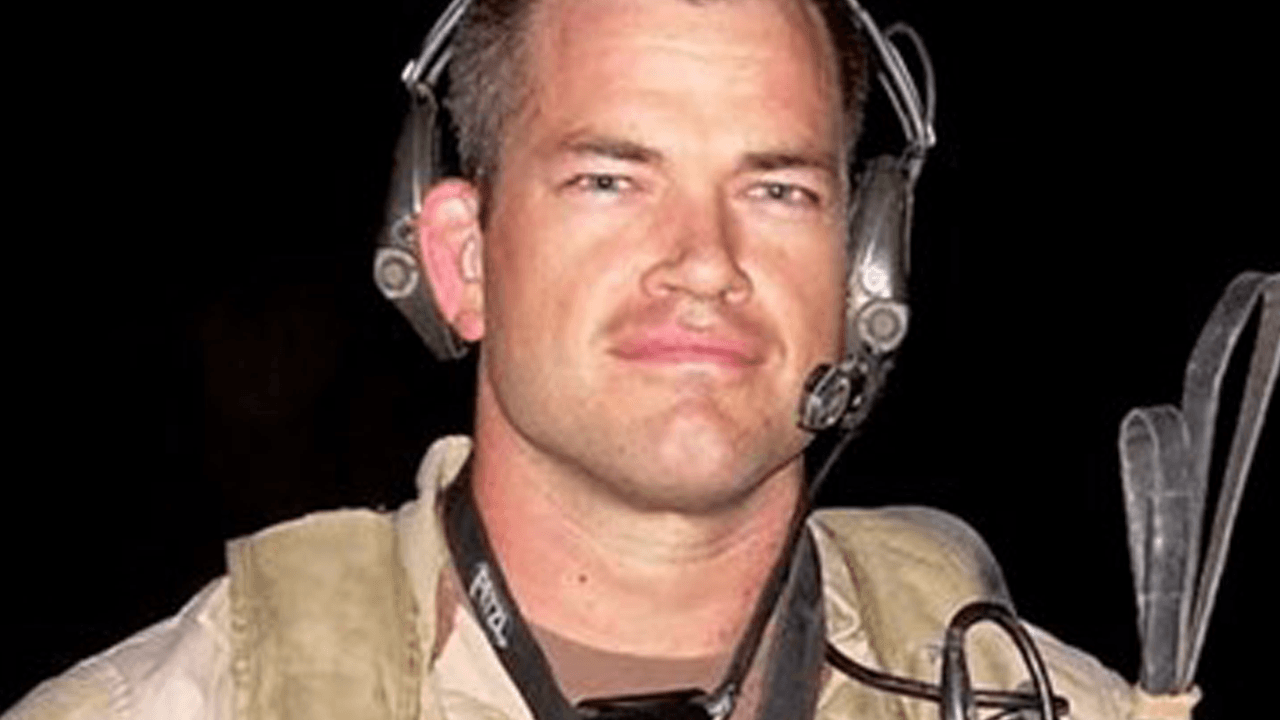 Jocko Willink, a retired Navy SEAL, popular podcast host and internet personality took to Instagram on Monday to imagine what he would have done if he was sitting in the Oval Office and calling the shots instead of Joe Biden. In an Instagram post, Willink detailed how he would address the nation about the disastrous withdrawal from Afghanistan and the steps he would take to fix the situation.

Biden has often presented the Afghanistan situation as a binary choice between capitulating to the demands of the Taliban or occupying the country indefinitely.

The Biden administration has faced strong pushback from both Republicans and Democrats, as well as the mainstream media, over his failure to handle the situation, which swiftly spiraled out of control after the Taliban overthrew the Afghan government. The situation has left thousands of Americans and thousands more allies and Afghans who supported the U.S. occupation of Afghanistan stranded behind enemy lines.

On Monday, White House Press Secretary Jen Psaki appeared visibly annoyed at a line of inquiry by Fox News correspondent Peter Doocy during a briefing when asked about the stranded Americans. She said it was inaccurate to describe them as “stranded” and that the United States remained committed to getting them out of Afghanistan by using every available resource to do so.

In the scenario in the video, Willink admitted that he made “critical errors” underestimating the Taliban’s capabilities. Unlike Biden, rather than pinning the blame on Afghan allies or the evacuees themselves, Willink said the blame was his alone. He also admitted that while Americans and their allies were stranded, they “will not be for long.”

He spent the rest of his impromptu speech providing steps on how to clean up the mess.

"In the next 48 hours, America will be in control of most major airports in Afghanistan," he said. "Any resistance we meet from the Taliban or otherwise—when we seize these airports—will be destroyed completely and without mercy."

"Any person who interferes with these operations will be killed," he said.

"Any person utilizing, guarding, or located in close proximity to these weapons or equipment will be killed," he added.

Willink concluded the pretend speech by saying that once all Americans and their allies are extracted from the country, U.S. weapons and vehicles would either be retrieved or destroyed and the United States would leave the country. He then vowed to keep a watchful eye on Afghanistan for terrorist activities and human rights abuses using surveillance technology and deal with the Taliban accordingly. He also added that the United States would support freedom fighters through airstrikes and special forces units to retake Afghanistan from the Taliban.

Willink’s hypothetical approach to the situation in Afghanistan mirrors Trump’s approach to the Taliban, which is to treat them as enemy combatants and show them no mercy should they stand in the way of American military superiority — unlike Biden, who has capitulated to the demands of the Taliban by agreeing to leave the country by an August 31 deadline enacted not by the United States, but by the Islamist militants.