The decision will not only undermine the dominance of the petrodollar, but also force countries that have imposed crippling sanctions on Russia’s economy to share the burden and rebuild the value of the ruble. 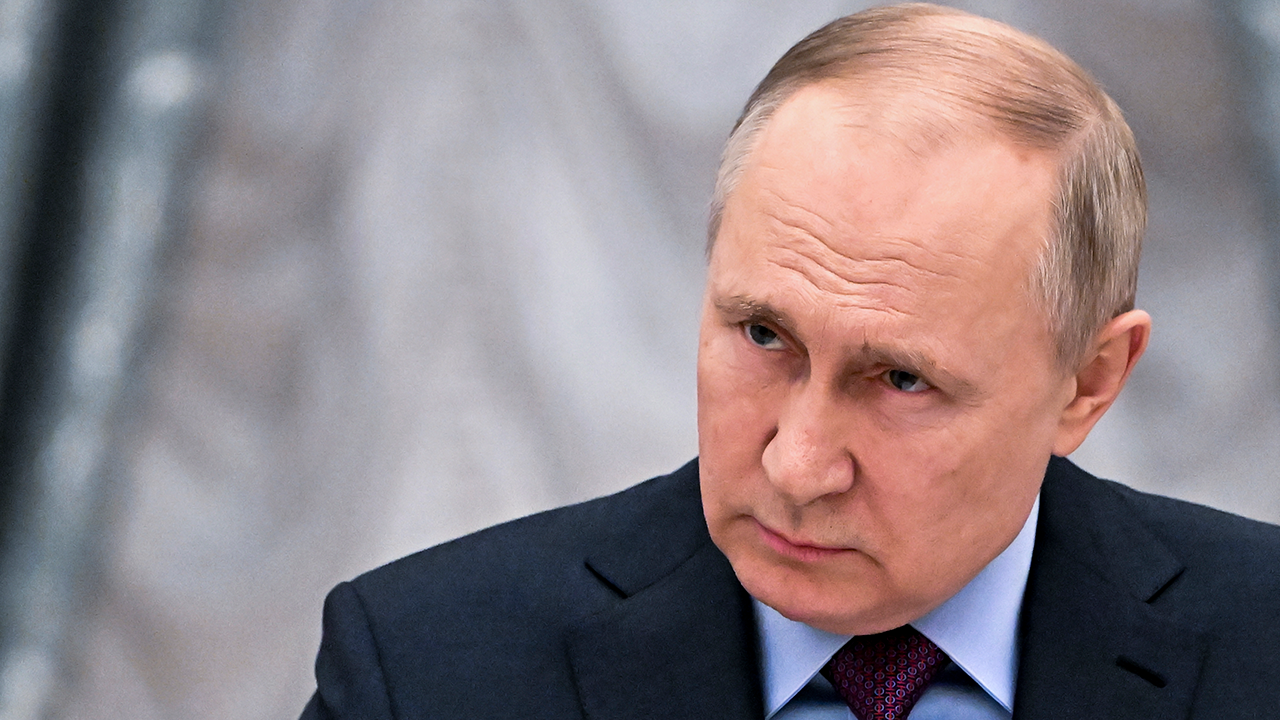 Russia is responding to the countries that have placed sanctions against it by imposing a demand for countries enforcing the sanctions to purchase natural gas in rubles, rather than dollars or euros.

The decision to demand the trade be conducted in Russia’s local currency will not only undermine the dominance of the petrodollar, but also force countries that have imposed crippling sanctions on Russia’s economy to share the burden and rebuild the value of the ruble.

Speaking at a cabinet meeting on Wednesday, Russian President Vladimir Putin said his government will no longer accept “compromised” currencies like the dollar, or the euro, from countries that have levied sanctions on Russia in response to the invasion of Ukraine.

“I made the decision to implement within the shortest possible time the package of measures to transfer payments — we will start with that — for our natural gas supplied to the so-called ‘unfriendly’ states to Russian rubles,” Putin said, the Moscow Times reported.

“It doesn’t make sense to deliver our goods to the EU or U.S. and receive payments in dollars or euros,” he said.

An estimated $300 billion in U.S. dollars, which Russia kept as an insurance policy, is currently cut off from Russian access. Russia has also been denied access to the international financial system with the suspension of the SWIFT financial exchange network, and payment processors like Visa and Mastercard no longer provide services to Russians.

Should Russia follow through with the threat to force European nations to purchase Russian energy exports with rubles, the affected nations will have to do so by purchasing hundreds of billions of euros of rubles every day to cover the costs of gas and oil imports.

In addition, Russia has moved to conduct its business transactions with Saudi Arabia and China through the Chinese yuan, and has signalled a willingness to conduct direct trade with India using a rupee-ruble system.

The U.S dollar has become the de facto trade currency since 1973, when President Richard Nixon, who took America off the previously established gold standard, made a deal with Saudi Arabia to only trade oil in U.S dollars. The move was adopted by OPEC and all its member states, propelling the United States to its status as the world’s number one economic and military superpower.

Germany has reacted poorly to Putin’s threat, with economy minister Robert Habeck accusing Russia of “breach of contract.” He said that Germany intends to convene with its European partners on how to react to the move, should Russia go through with it. Germany previously breached its contract with Russia by suspending the Nord Stream 2 gas pipeline and opted to ship weapons to Ukraine, breaking not only one contract but suspending its tradition of not sending weapons to conflict zones — including nearby countries.