As reported on Monday by Rebel News, Russia has warned NATO and U.S. forces from conducting dangerous surveillance flights into civilian airspace, which it says endangers civilian lives. 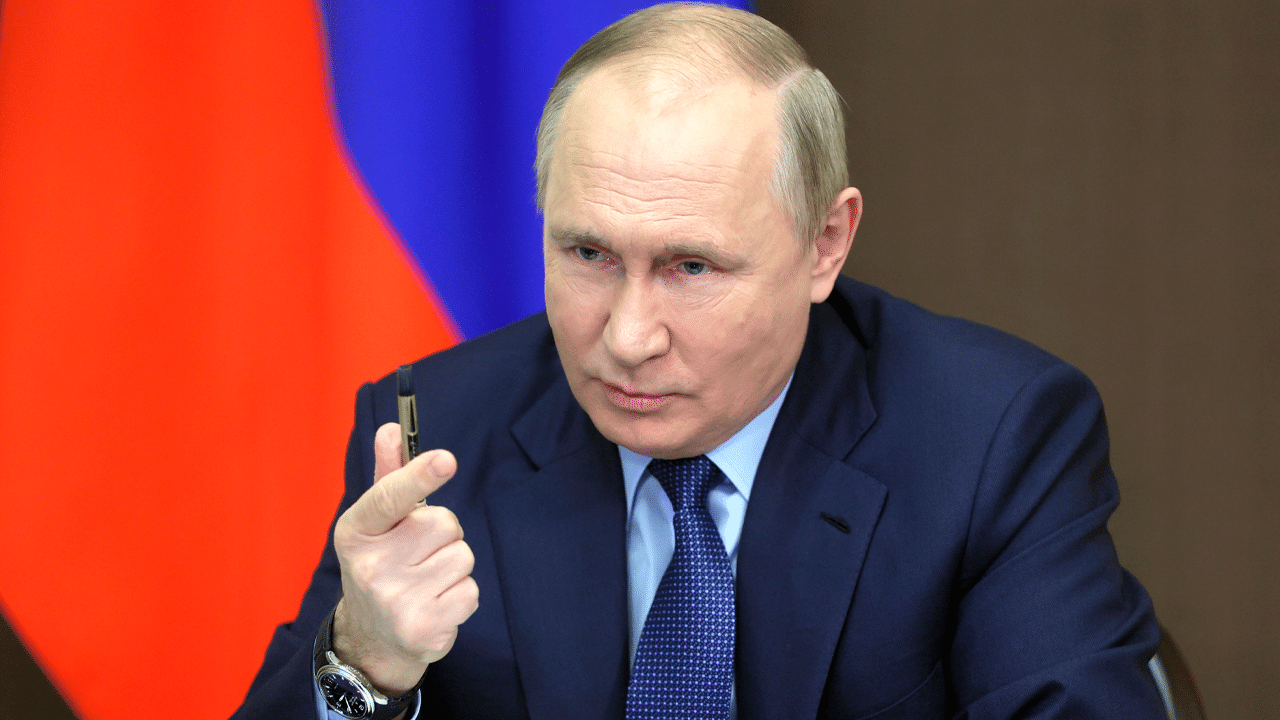 Russia said on Monday that it may deploy nuclear missiles in Europe if it sees indications that NATO is doing the same, and pointing its own nukes at Russian targets.

The threat did not appear to be an empty one as the temperature continues to rise in the brewing hostilities between Russian forces amassing on the Ukrainian border. On social media, Russian footage captured by locals appeared to show T-72 tanks and other armoured vehicles being transported to the country’s western front via train as recently as Tuesday.

Speaking to Russian state media, Deputy Foreign Minister Sergei Ryabkov said that Russia saw “indirect indications” that NATO forces were nearing the deployment of intermediate nuclear forces (INF) in Europe and that the development forced Russia to do the same.

“Lack of progress towards a political and diplomatic solution to this problem will lead to our response being of a military and technical military nature,” Ryabkov said, according to Reuters.

“That is, it will be a confrontation, this will be the next round, the appearance of such resources on our side. Right now there aren’t any, we have a unilateral moratorium. We call for NATO and the U.S. to join this moratorium,” Ryabkov added.

INF was initially banned through a 1987 treaty agreed upon by U.S. President Ronald Reagan and Soviet leader Mikhail Gorbachev, but the Trump administration abandoned the pact in 2019, claiming years of Russian violations.

Ryabkov told the media that the country now has a “complete lack of trust” in its NATO counterparts.

“They don’t permit themselves to do anything that could somehow increase our security – they believe they can act as they need, to their advantage, and we simply have to swallow all this and deal with it,” he said. “This is not going to continue.”

As reported on Monday by Rebel News, Russia has warned NATO and U.S. forces from conducting dangerous surveillance flights into civilian airspace, which it says endangers civilian lives.

Russia described the increased naval and aerial activity as a “provocation” and threatened “dangerous consequences.”

Despite the rhetoric from Russia’s foreign ministry, the Biden administration remains adamant that it will not be doing more than it needs to hold Russia’s aggressive posturing at bay.

Speaking to reporters, President Biden said that booting boots on the ground were “not on the table.”

“The idea the United States is going to unilaterally use force to confront Russia from invading Ukraine is not on — in the cards right now,” Biden stated.

Biden's remarks came following a video call with Russian President Vladimir Putin, where he warned his Russian counterpart that an invasion of Ukraine would come with “severe consequences.”