'Centuries of harm and destruction of Black lives, Black bodies, and Black communities should be met with centuries of repair,' said Eric McDonnell, the committee chair. 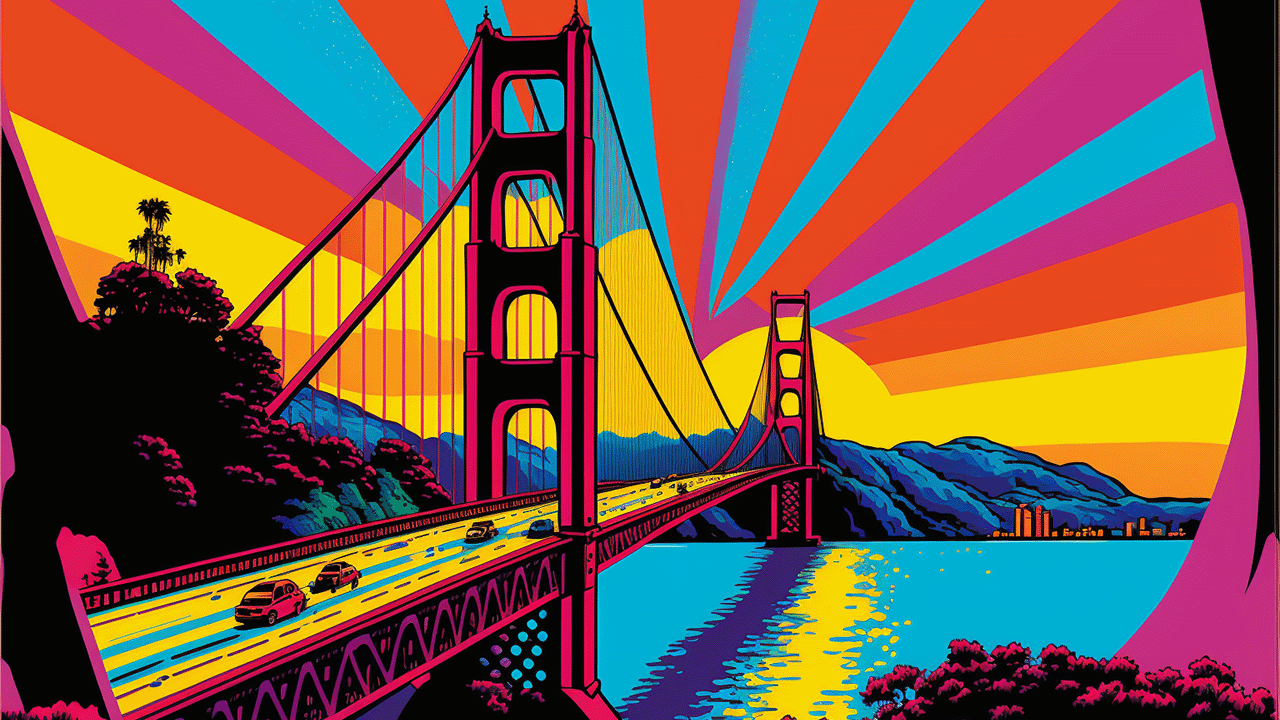 Last month, a reparations committee in San Francisco proposed a plan to city officials that would provide $5 million in financial compensation to each eligible long-term black resident of the northern California city. The proposal also includes total debt forgiveness for those who have faced decades of "systematic repression."

The San Francisco African American Reparations Advisory Committee, which was established by city officials in 2021, submitted the report to the Board of Supervisors just before the new year. The report addresses the public policies that were created to subjugate black residents in the Bay Area city and includes a list of financial compensation.

"Centuries of harm and destruction of Black lives, Black bodies, and Black communities should be met with centuries of repair," said Eric McDonnell, the committee chair. "If you look at San Francisco, it's very much a tale of two cities." McDonnell serves on the panel with 15 other members, the SF Chronicle reported.

To be eligible for the proposed $5 million payment, residents must meet at least two criteria from a list of requirements set by the committee. These include being at least 18 years old at the time the city enacts the proposal, identifying as Black or African American on public documents for at least ten years, and providing proof of being born in the city between 1940 and 1996.

Other requirements outlined in the report include having lived in San Francisco for at least 13 years or being personally or directly descended from someone who was incarcerated during the War on Drugs, declared by U.S. President Richard Nixon in 1971.

The report also states that African-Americans with an income below the Area Median Income of $97,000 will also receive supplements for at least 250 years.

The report argues that "racial disparities across all metrics have led to a significant racial wealth gap in the City of San Francisco." It posits that by elevating income to match the Area Median Income, Black people can better afford housing and achieve a better quality of life.

According to the U.S. Census Bureau, Black residents make up approximately 5.7% of the city's population. The SF Chronicle reported that a state reparations task force estimates that approximately $569 billion may be owed to Black Californians for housing discrimination alone between 1933 and 1977. Tinisch Hollins, the committee's vice chair, told the outlet that the reparations would "quantify that harm" from policies the city passed that "touch on the legacy of slavery."

The report acknowledges that San Francisco or the state of California never formally adopted the institutions of segregation, white supremacy, systematic repression, or the exclusion of Black people through the legal process, or chattel slavery. Board of Supervisors President Aaron Peskin told the Chronicle that he hopes his colleagues approve the plan. "There are so many efforts that result in incredible reports that just end up gathering dust on a shelf," Peskin said. "We cannot let this be one of them."