Scientists: Global warming to cause over 2 million extra violent crimes this century

Lead author Ryan Harp of the University of Colorado and Boulder used “42 state-of-the-art global climate models” to build this prediction, so he must be right when he estimates that the crime generated by nice weather will come with an annual economic cost of $5 billion.

According to egghead coauthor Kris Karnauskas, the best way to address the rising crime due to rising temperatures is... rising taxes:

“We could see a future where results like this impact planning and resource allocation among health, law enforcement and criminal justice communities.”

According to a new study published in blabbedy blah blah blah, generational poverty, opioid abuse, sex trafficking, gang violence and gun free zones are all very happy to hear that they are no longer the preferred causes of violent crime.

Liberal-run cities including Toronto and Chicago are also happy to be off the hook. 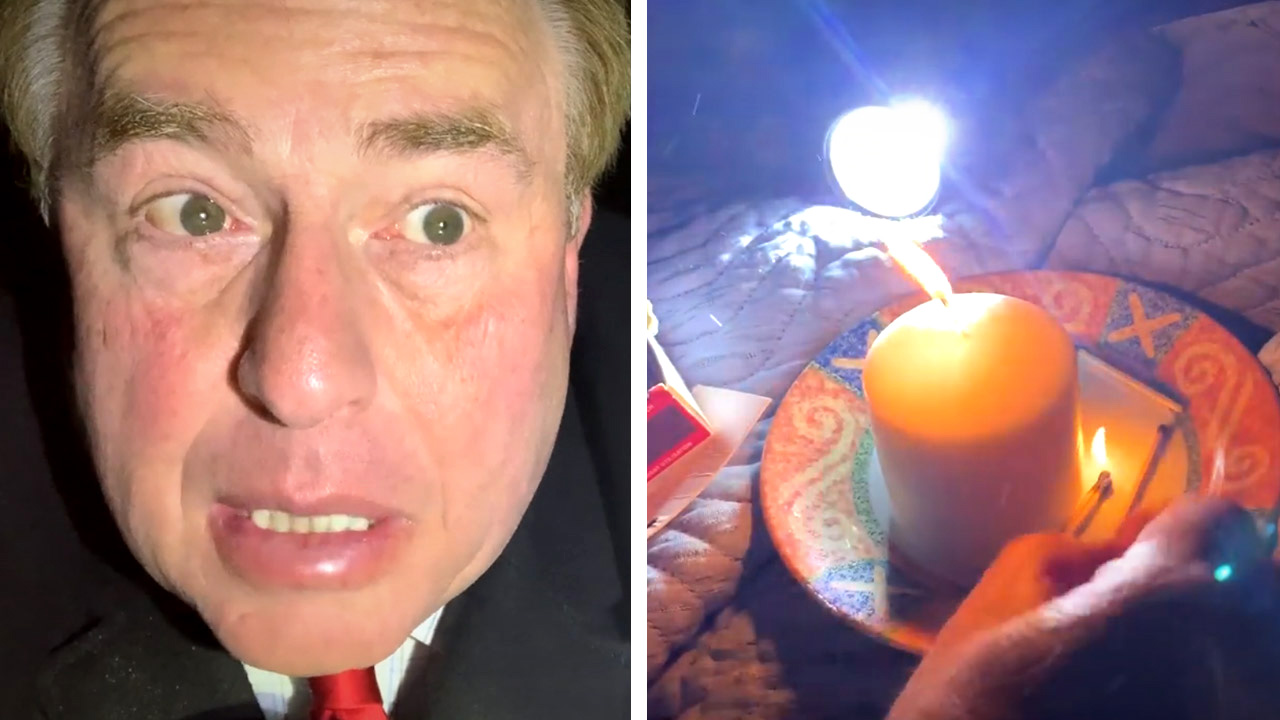 Earth Hour in the age of coronavirus: David Menzies “heckled by an enviro-busybody” 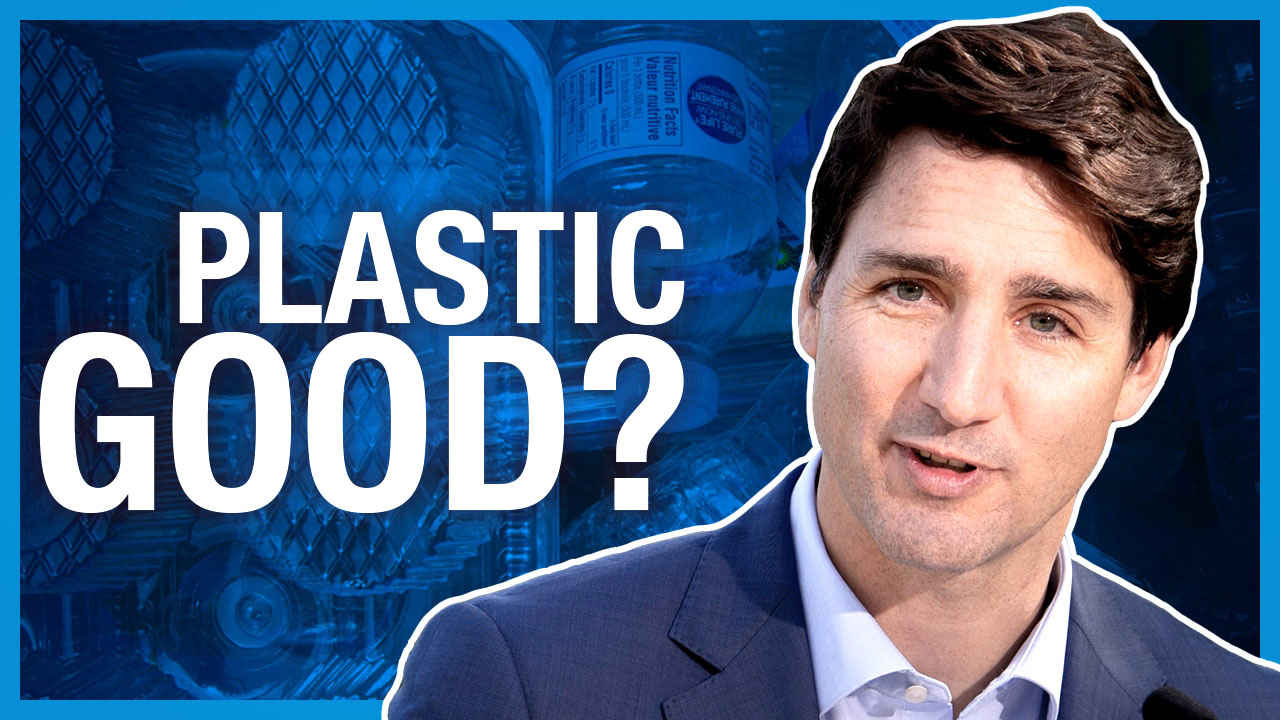 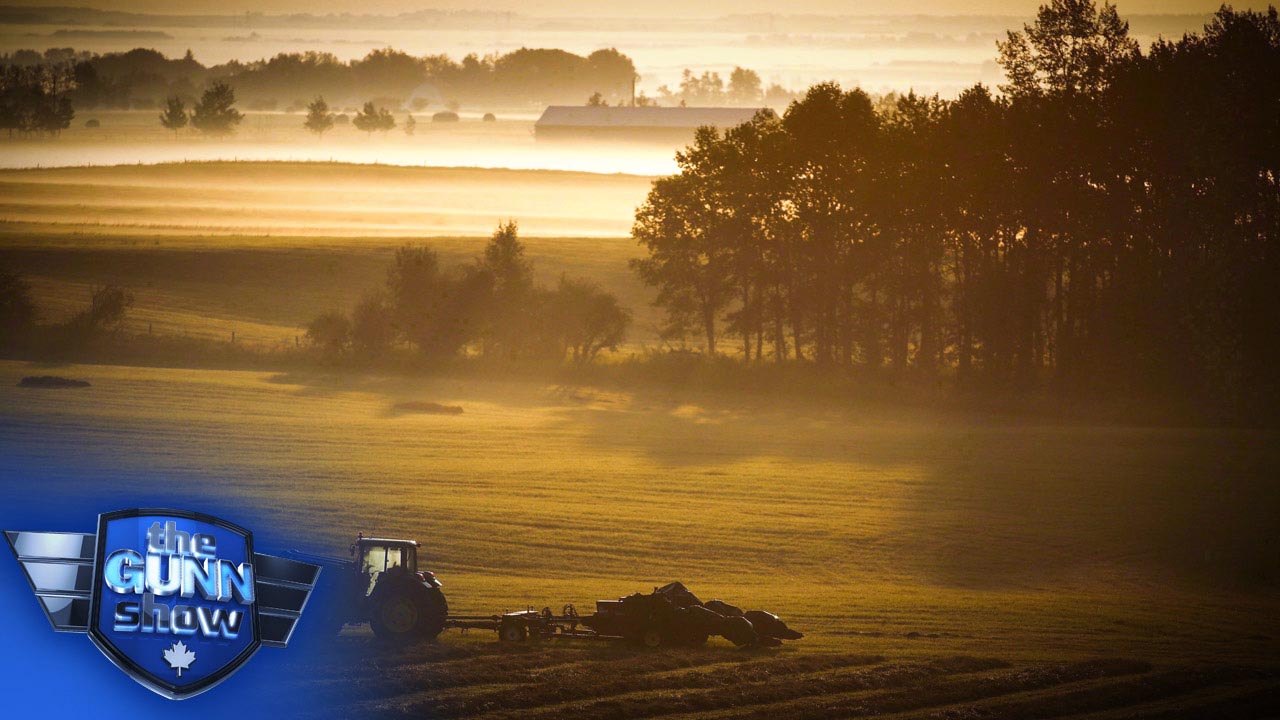