Much More Media received 14 total contracts from the Trudeau Liberals between January 2021 and September 2022, totalling over $103,000. 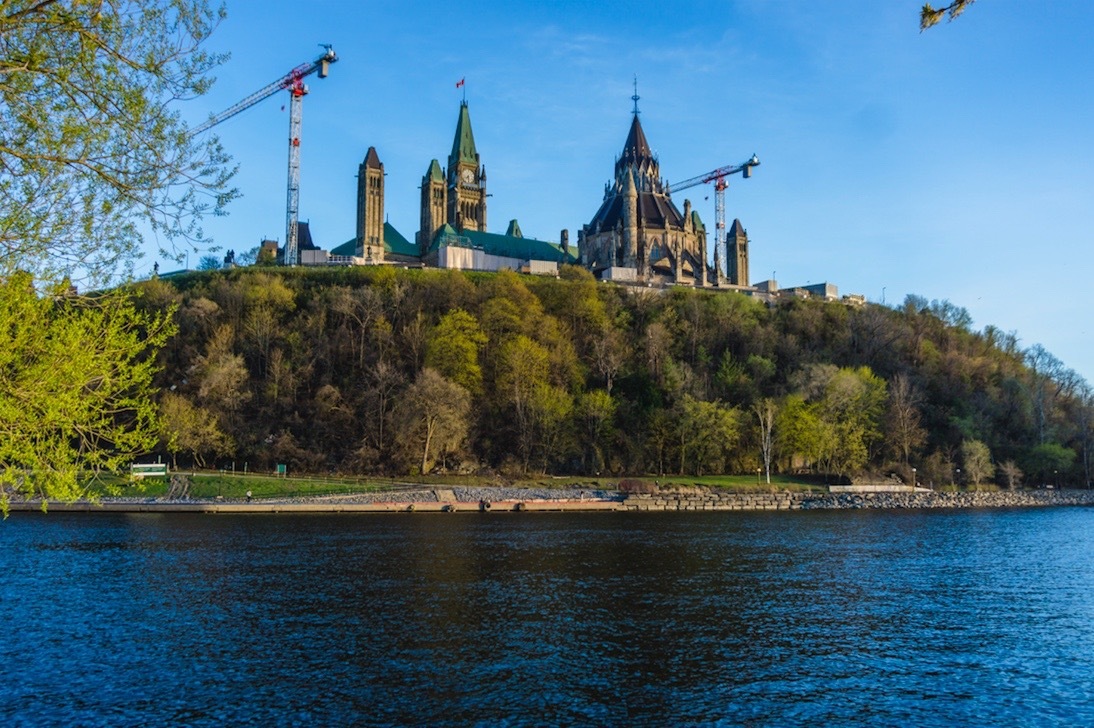 Emerging reports from Parliament Hill have confirmed that a second Liberal minister gave thousands in contracts to a firm with family ties to a senior staffer from the Housing Ministry.

Minister Ahmed Hussen stirred up controversy last year over revelations he awarded a $133,000 grant to a group whose senior consultant made antisemitic comments online. This week, he's facing questions over a government contract to a food-marketing agency with lacklustre qualifications in politics.

As first reported by Global News, Hiba Tariq, the director of Munch More Media, also happens to be the sister of senior Liberal staffer Tia Tariq.

Ien's office confirmed that her ministry hired the firm following the minister's October 2020 byelection win to provide "communications and advertising support" for her constituency office. However, a spokesperson for Ien conveyed that the lobbying registry incorrectly identified Tariq as Ien's policy director.

"Marci Ien has not met nor interacted with Hiba Tariq both now as a Minister or in her capacity as the Member of Parliament for Toronto Centre," said Ien's press secretary Johise Namwira. "She was also not privy to any existing personal relationships between staff of Munch More Media to the office of [Minister Hussen]."

The foodie firm has received 14 total contracts from the Trudeau Liberals between January 2021 and September 2022, totalling over $103,000.

Global News sent Tariq requests for comment on Thursday and Friday, but there has yet to be a response as of the time of writing.

Before Thursday's shocking revelations, his office pivoted when asked if their office had any familiar ties to Much More Media. But Hussen's office said that despite him knowing Hiba Tariq is the sister of a senior staffer, the federal ethics watchdog cleared the arrangement, and all House of Commons rules were followed.

"We have Liberal ministers lining up insiders to get access to these sweetheart contracts that everyday Canadians would only be too happy to have access to," said Conservative Ethics Critic Michael Barrett during a media interview.

Global News asked the ethics commissioner's office whether it signed off on Minister Hussen's decision to award contracts to Munch More Media and whether the commissioner was aware of the familial connection between Tia and Hiba Tariq.

A spokesperson for the office said it could not answer our questions, explaining that any advice provided is confidential, as are any requests for advice received by the office.

When asked, the Prime Minister's Office did not address if they knew of the contracts and if they approved the use of constituency funds for contracts with a senior staffer's family.