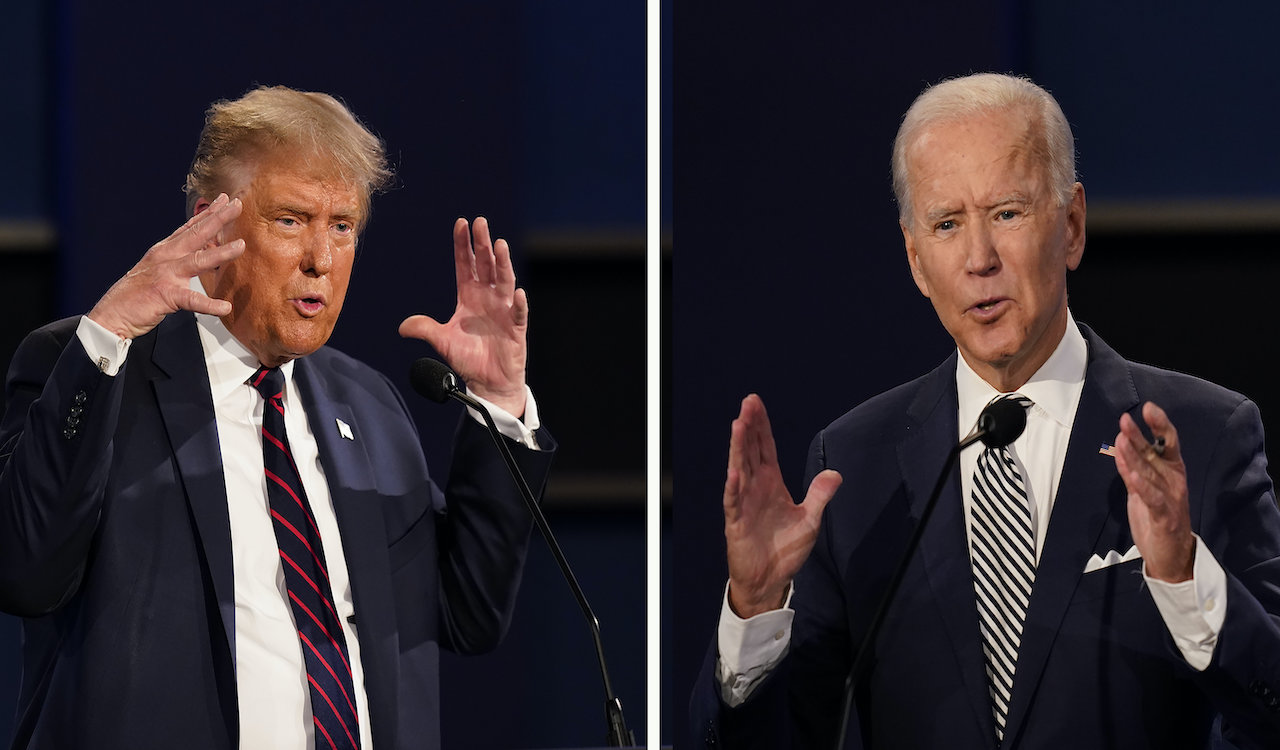 The Commission on Presidential Debates announced on Thursday that the second presidential debate between President Donald Trump and candidate and former Vice President Joe Biden will take place virtually with both candidates in different locations.

Following the news of Trump testing positive for COVID-19 last week, the commission announced the new method, but it was immediately rejected by the President, who told Fox News he would "not do a virtual debate," accusing the commission of trying to protect Biden.

“The second presidential debate will take the form of a town meeting, in which the candidates would participate from separate remote locations,” CNN reported. “The town meeting participants and the moderator, Steve Scully, Senior Executive Producer & Political Editor, C-SPAN Networks, will be located at the Adrienne Arsht Center for the Performing Arts of Miami-Dade County in Miami, Florida. The White House Pool will provide coverage of the second presidential debate.”

White House physician Dr. Sean Conley cleared Trump for release on Monday following a short stay at Walter Reed Medical Center, but the president, along with 22 of his closest colleagues, may still be COVID-19 positive.

Following his discharge from Walter Reed Hospital, Trump returned to the White House to recuperate.

“Over the past 24 hours, the president has continued to improve. He’s met or exceeded all standard hospital discharge criteria,” Dr. Conley stated before Trump returned to the White House. “He’ll receive another dose of Remdesivir here today, and then we plan to get him home. It’s been more than 72 hours since his last fever — oxygen levels, including ambulatory saturations and his … breathing are all normal.”

Following the announcement calling for a virtual debate between the two candidates, concerns have been raised about Biden’s potential use of a teleprompter, as has been suggested by the media due to his speculated cognitive decline over the past year.

“Well, I think if he still has COVID, we shouldn’t have a debate,” Biden told reporters on Wednesday. “I think we’re gonna have to follow very strict guidelines. Too many people have been infected and it’s a very serious problem.”

House Speaker Nancy Pelosi has been discouraging Biden from attending debates against President Trump completely. Pelosi stated that a debate with the President would be an “exercise in skullduggery.”

Pelosi previously called for Biden to skip the traditional presidential debates with Trump.

Critics have suggested that the attempts to limit Biden’s public appearances are intended to hide his alleged cognitive decline.