'We’re going to shut it down,' he said. 'And I’m busily getting signatures from other senators.' 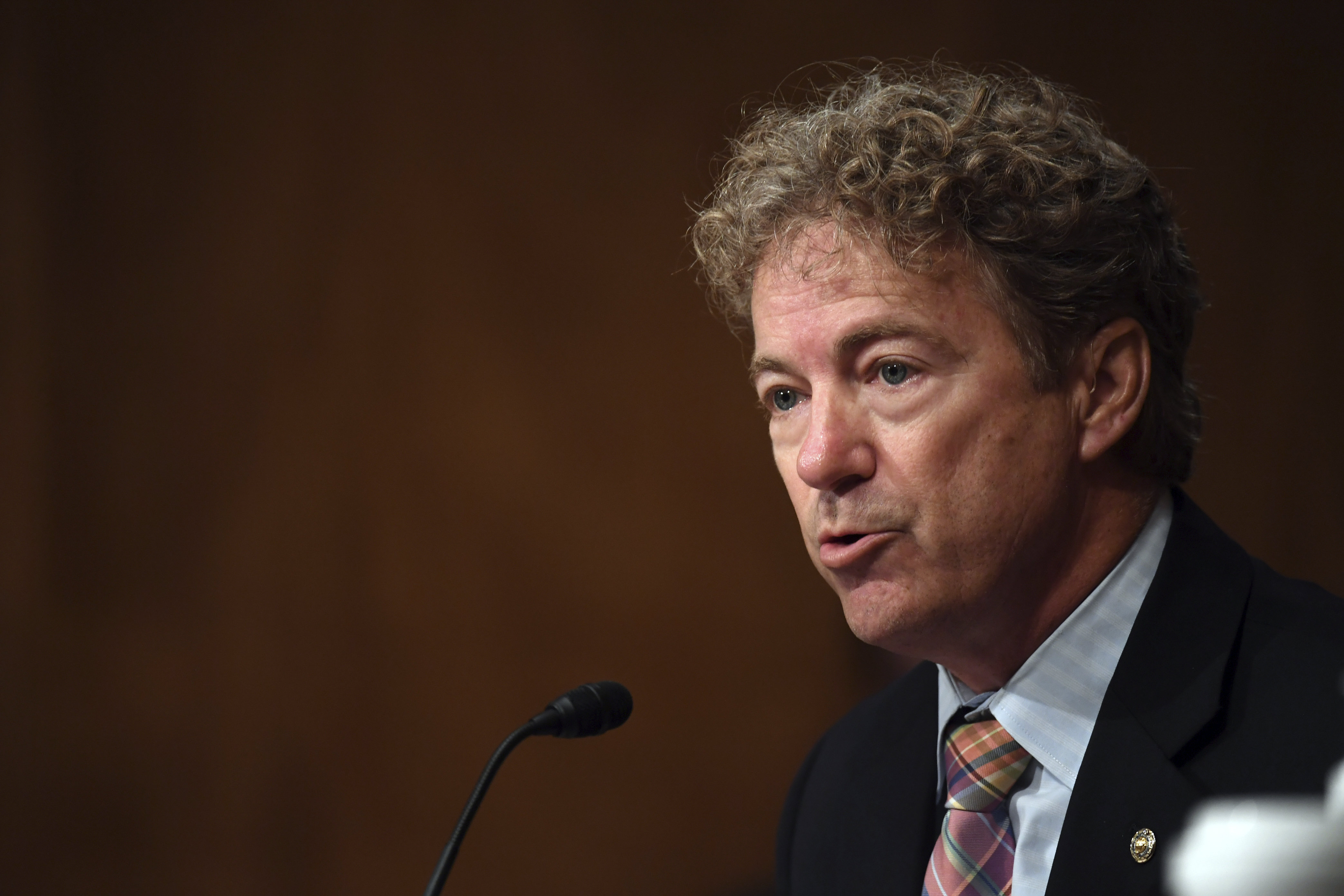 Sen. Rand Paul (R-KY) has been an outspoken advocate for free speech and a fervent opponent of Biden’s new Disinformation Governance Board, which many have dubbed the “Ministry of Truth” from George Orwell’s dystopian novel “1984.”

Speaking to Fox News’ Jesse Watters on late Monday, Paul said that he is currently working with fellow lawmakers in Congress to dissolve the agency, which is being run by the Department of Homeland Security.

The Kentucky lawmaker expressed his full opposition to policing speech, and news organizations, arguing that determinations about “disinformation” should be determined by the public and not by the government.

“We’re going to shut it down,” he said. “And I’m busily getting signatures from other senators.”

“There is a way that we can get it onto the calendar. And there is perhaps a way we can actually get a vote,” he added.

“It’s not very easy when the Democrats control things, but I’m going to do everything I possibly can to get a vote to defund this organization,” said Paul, noting that the Republicans do not have a majority in Congress. “Boy, is it any — is it not with amazement you see how far that they have come from Kennedy’s Democrat Party? This is not your grandfather’s Democrat Party anymore.”

“So much for the marketplace of ideas,” he said, noting the Democrats’ fall from grace. “They have decided that they are going to determine what disinformation is.”

“But my point to Mayorkas was this,” Paul continued, noting his hearing with DHS Secretary Alejandro Mayorkas last week. “We have a $32 million Mueller investigation to see if there is collusion between Russia and Trump. There wasn’t any. And, yet, the Steele dossier, upon which they base this all on, which was given to Steele by Russians, it was Russian disinformation.”

“Now, I don’t think it’s a job that you could possibly do,” Paul said. “So even if you could, and they admitted that it was disinformation, I would be against policing CNN. People can turn the channel when they see that CNN doesn’t care about the truth. But I would not police CNN. I’m against policing any news organization. The public can figure this out.”