In a letter sent to the FTC, Cruz demanded the report's release after more than 22 months. 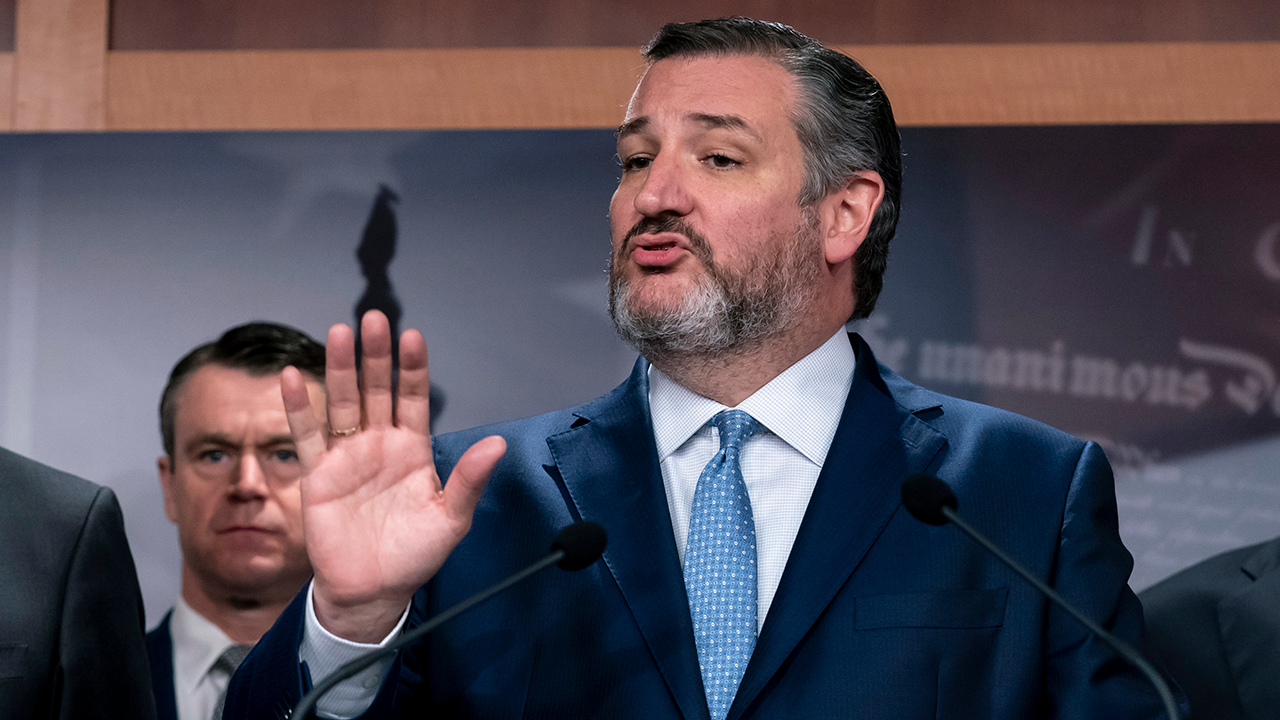 Republican Sen. Ted Cruz has called for the Federal Trade Commission (FTC) to release its privacy report on social media and streaming services.

In a letter sent to the FTC, Cruz demanded the report's release after more than 22 months.

“I write urging the expeditious release of the Federal Trade Commission’s (FTC) 6(b) privacy report on social media and video streaming services, no later than November 14, 2022,” Cruz wrote in the letter to FTC Chair Lina Khan.

“The FTC’s social media investigation has now taken over 22 months, which should be more than enough time for the FTC to complete its work and publish a report on its findings,” Cruz added.

Cruz’s letter comes as the FTC is set to announce new privacy rules for businesses, The comment period for the slated regulations will end on November 21, per Cruz's remarks.

“The social media and video streaming investigation was initiated in December 2020,” Cruz wrote in the letter. The FTC investigation sought information from tech giants such as Amazon, Discord, Facebook, Reddit, TikTok, Twitter, WhatsApp, and YouTube.

The FTC orders sought information related to how the companies collect, use, track, estimate, or derive personal and demographic information.

How these companies determine which ads and content are shown to consumers, whether the algorithms or data analytics to personal information, how they measure, promote, and research user engagement, and how their practices affect children and teens.

“Moreover, Congress and state legislatures have considered numerous bipartisan bills related to each of the five 6(b) orders. Certainly, the elected representatives of the people — and more importantly, the American people — would benefit from the findings of this investigation to craft sound public policy,” Cruz argued.

Cruz’s letter comes following a Forbes report, claiming that child sex abuse material is rampant on the platform, and that explicit material can be found in “post-in-private” accounts and is easily accessible using specific phrases to avoid algorithms that would lead to a violation, the Daily Wire reported.

“Anything short of a complete separation” of TikTok from Chinese owner ByteDance “will likely leave significant national security issues regarding operations, data and algorithms unresolved,” Rubio said in a statement.

“Congress needs to act against the TikTok threat before it’s too late,” the lawmakers added.