According to one RCMP officer's testimony, his team owed it to the victims, survivors and their families to do their best investigating the massacre, and to avoid 'any interference, whether it be political or otherwise.' 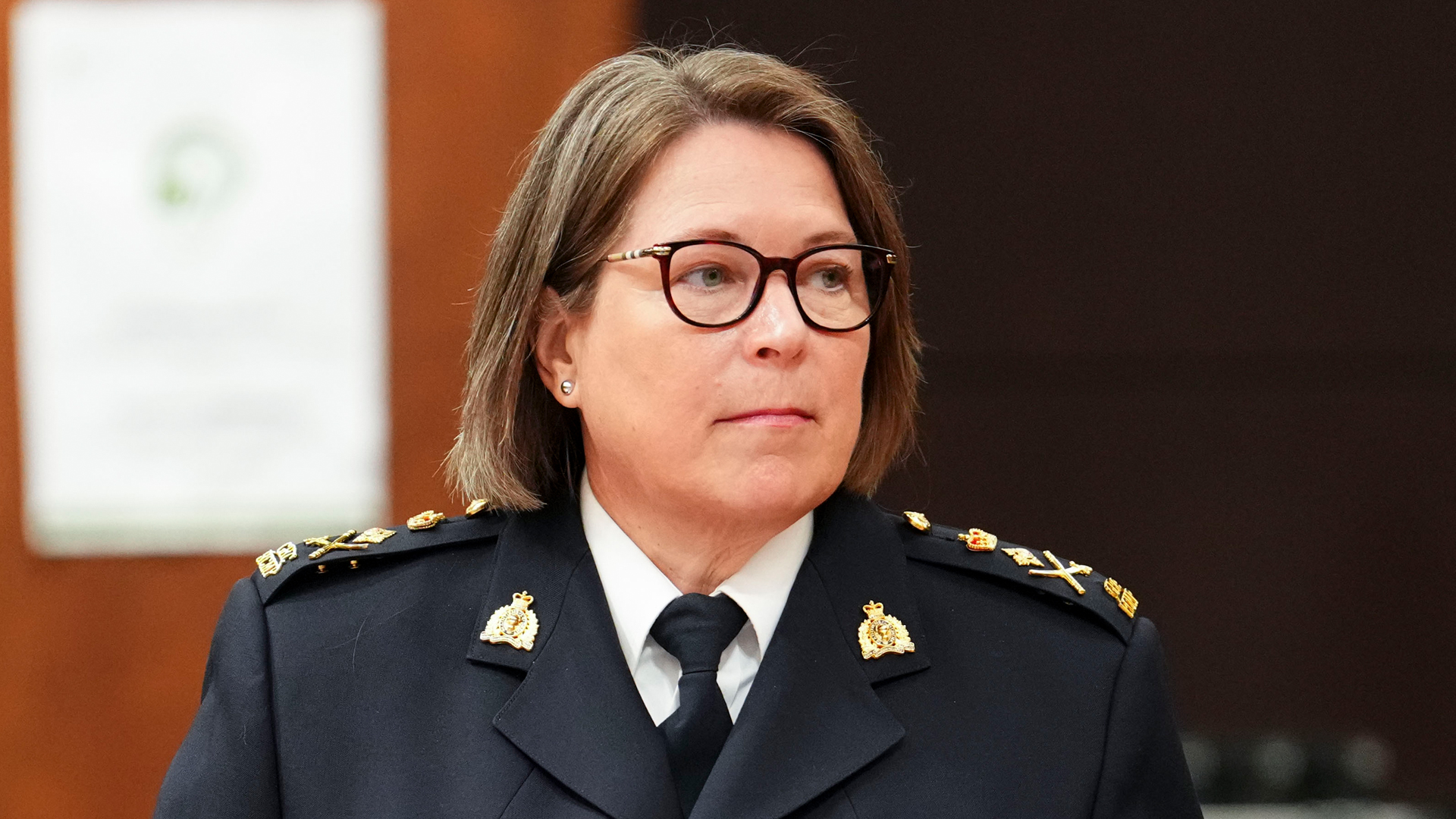 Last week, the Mass Casualty Commission, an independent public inquiry probing Canada’s deadliest mass shooting, heard highly anticipated testimony from two senior Nova Scotia RCMP Mounties. A lot went down during the four days of testimony, including claims from one Mountie that lawyers from the federal government advised him to not proactively inform the independent public inquiry about an interaction he had with RCMP Commissioner Brenda Lucki, who allegedly tried to exploit the mass shooting for political purposes.

The first of the two to give testimony on July 25–26 was Chief Supt. Darren Campbell. Campbell served as a support services officer for RCMP H Division during the April 18-19, 2020 massacre in which a former denturist named Gabriel Wortman disguised himself as a Mountie and murdered 22 innocent people in eastern Nova Scotia before being shot dead by police at an Enfield gas station.

In June, Campbell made headlines after the Commission published an “Overview of Public Communications from the RCMP and Governments,” which included his handwritten notes detailing a meeting on April 28, 2020, in which RCMP Commissioner Brenda Lucki allegedly interfered with the Nova Scotia RCMP's investigation of the mass shooting to fulfill a promise she had made to then-public safety minister Bill Blair, and Prime Minister Trudeau’s office, to further a Liberal gun ban agenda targeting legal firearm owners.

Day one of Campbell’s testimony began with a cross-examination by seasoned prosecutor and senior commission council, Rachel Young, who questioned Campbell on various dealings the RCMP had with the mass shooting, how information was handled, communications with the victim's loved ones and treatment of crime scene evidence.

Unlike day one of questioning, day two of his testimony was more intense, even outwardly emotional for Campbell, when different counsels for the participants, including the victim's family members, cross-examined him.

When counsel Tom MacDonald addressed Campbell's notes and claims of political interference, which Commisioner Lucki has denied, Campbell said he stands by his notes.

“I was very concerned because for me as a former team commander who understands the need to protect certain information so you could advance your investigation and hopefully meet your objectives,” stated Campbell, adding that there was very good reasons for why the details Lucki wanted to be made public could not be released.

According to Campbell, his team owed it to the victims and the survivors and their family, “to do our very best, to be able to meet those objectives” and “any interference, whether it be political or otherwise, that would have deterred us from properly investigating these offences and seeking justice the families deserved was unacceptable” to him.

Campbell was also asked about a series of shortcomings in the RCMP's efforts during the mass shooting, including the failure to use Canada's national public-alerting system, called Alert Ready, while the killing spree was occurring. Campbell claimed to have had no knowledge of Alert Ready's ability to be used in a circumstance that was not weather related.

“I want to express my sincere condolences and...” Campbell began, pausing to fight back tears after the questioning ended. “I apologize for failing...I haven't cried for two and a half years...and I'm a...I'm truly sorry that we failed you, I promise that we'll do better.”

On July 27–28 of the Commission's proceedings, it was the Nova Scotia RCMP's top investigative officer, Chief Supt. Chris Leather's turn to take the stand.

During day one of Leather's testimony, Leather, like Campbell before him, also had a full day of cross-examination by Commission Counsel Young. Young questioned Leather about more of the RCMP's dealings during their investigation, including statements made during press conferences about the mass casualty incident that were incorrect or misleading, the Alert Ready system, and a phone conversation Leather had with Commissioner Lucki regarding some of the details of the guns Wortman had used.

Leather declined to answer Young's question about Commissioner Lucki, adding that he would do so if he first obtained legal advice.

During Leather's second day of cross-examination, this time by counsel for the participants, a lawyer for some of the victim's families, Michael Scott, followed up with Campbell about his previous refusal to answer the question and why the call in reference was not previously mentioned during the public inquiry.

Leather then turned to the Commission board to request that he be permitted to waive his solicitor-client privilege in order to answer Scott's question. Leather then claimed that during preparation for an interview with the Commission, he was advised by counsel for the federal Department of Justice, Lori Ward and Rachel Macfee, not to proactively disclose the conversation and the emails leading up to the 28th, which was when senior Mounties received a now infamous phone call from Commissioner Lucki allegedly condemning the Mounties for not prematurely disclosing the information about the guns used during the rampage during a previous press release.

Counsel Ward rose and denied Leather's claim, suggesting it had been a misunderstanding and that some of the information in question needed to be reviewed in case it was privileged.

“At no time did we advise Leather not to speak about it and not to speak the truth,” Ward said before promising that one of the documents in question would soon be disclosed to the inquiry.

Leather also aligned himself with the allegations that RCMP Commissioner Lucki did, in fact, interfere with the Nova Scotia RCMP's investigation of the mass shooting, by stating that it is his impression that such is true.

The Mass Casualty Commission is set to resume on Monday, August 22, and will hear testimony from RCMP Commissioner Brenda Lucki herself on August 23.

Rebel News will be sure to keep you informed on what takes place when Lucki is in the hot seat, but if you don't want to wait weeks to see if any accountability for such allegations will come from her testimony, take action now by signing and sharing our petition that demands that Lucki be fired at www.FireLucki.com.