Since 2020/21, Canada's federal-provincial debt 'snowballed' — but Alberta cuts its debt by one-third

According to the Fraser Institute, Alberta once again has the lowest government debt — both per person and as a share of the economy — nationwide. But recent spending sprees from coast to coast to coast pegs the combined federal and provincial debt at nearly 75% of the Canadian economy. 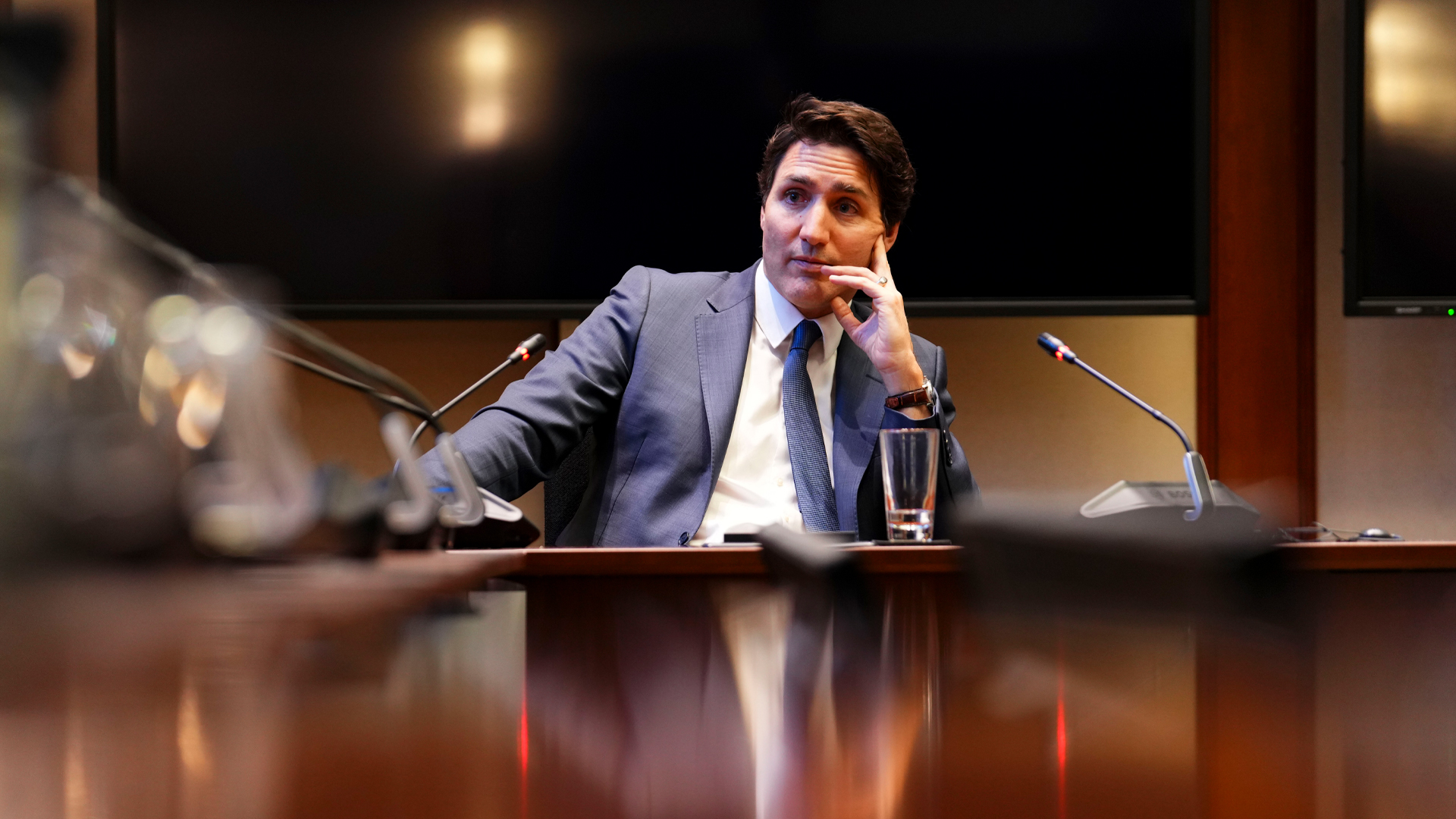 "The government's recent surpluses have allowed Alberta to return to being the lowest-debt province in Canada — a sharp contrast to roughly a decade of chronic deficits that previously plagued the province and left a mountain of debt," said Jake Fuss, associate director of fiscal studies at the Fraser Institute and co-author of The Growing Debt Burden for Canadians: 2023 Edition.

The study precisely measures net debt, which is a measure of the total debt of the federal and provincial government minus financial assets held by the government. It is a standard measure of indebtedness.

From 2020/21 to 2022/23, Alberta's provincial debt (inflation-adjusted) is projected to decrease from $65.7 billion to $46.0 billion — a 30.0% drop. However, Alberta went from being the only province with more assets than debt in 2007/08 to possessing the fastest-growing provincial debt burden nationwide last decade.

The Fraser Institute uncovered that government debt across Canada has snowballed over the past 15 years. This debt accumulation has reversed a positive trend toward balanced budgets and lower debt burdens that prevailed from the mid-1990s to the late-2000s at both the federal and provincial levels.

Following the financial crisis of 2008/09, combined federal and provincial net debt totalled $1.1 trillion that year (in 2022 dollars). Government spending increased dramatically in 2009/10, and every Canadian government ran deficits in either 2008/09 or 2009/10.

"Government debt — federally and in most provinces — has grown substantially over the past 13 years, creating serious fiscal challenges for Ottawa and provincial governments in the years ahead," said Fuss.

While several provinces ran operating surpluses in 2021/22, this is likely to be temporary. Some of the same governments are projecting a return to deficits in 2022/23 and subsequent years. However, Alberta recently recorded a budgetary surplus in 2021/22 and is projected to run another surplus in 2022/23.

"Alberta is back to enjoying the lowest debt burden of any province, but the provincial government must restrain spending and continue balancing budgets in the years ahead to avoid another surge in debt," said Fuss.

Crucially, on a per-person basis, the combined debt (including provincial debt plus a portion of the federal debt) this year ranges from a low of $42,915 in Alberta to a high of $64,579 in Newfoundland & Labrador. Ontarians have the second-highest combined debt per person ($59,773), behind only Newfoundlanders and Labradorians.

"It's important for Canadians to understand the magnitude of the country's combined government debt because deficits and debt today result in higher taxes in the future," said Fuss.

"Rising government debt has severe consequences for Canadians as more and more resources are directed toward interest payments and away from programs that help families or improve Canada's economic competitiveness," reads the study. "As we emerge from the COVID-19 pandemic, the federal and provincial governments must develop long-term plans to address Canada's growing debt problem."

The Fraser Institute attributes interest payments, or debt servicing costs, as a consequence of debt accumulation. The study articulates that households, like governments, pay interest on their debt, and revenues that go towards interest payments mean less healthcare, education, social services, or tax relief funding.

Canada's projected combined government debt has nearly doubled since 2007/08, with the combined debt equivalent to 74.6% of the Canadian economy.