The song is widely sung by anti-white politicians in South Africa, who wish to drive out the descendants of white colonial settlers through violence and other illegal means. 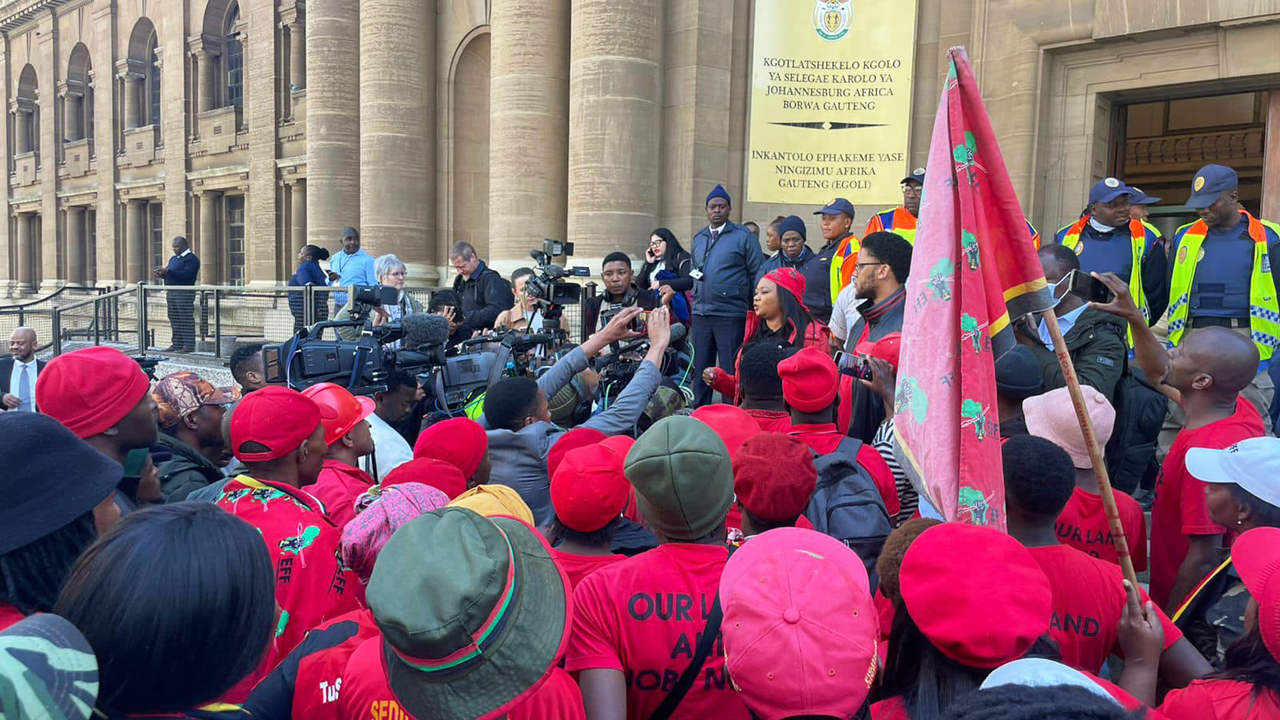 The Supreme Court of South Africa has ruled this week that the “Kill the Boers” song, which celebrates the murder of Dutch settlers in South Africa, is not hate speech, and is protected under freedom of expression.

The song is widely sung by anti-white politicians in South Africa, who wish to drive out the descendants of white colonial settlers through violence and other illegal means.

The song includes the lyrics “The cowards are afraid. Soot the Boers, shoot, shoot,” and is a staple of rallies held by the militant socialist organization Economic Freedom Fighters (EFF), which advocates for violence against white farmers.

According to the court ruling, AfriForum, which advocates for South Africa’s white minority population failed to prove that the song incited violence against whites. Despite the fact that the song openly calls for the murder of white people through the use of firearms, which are often used against white farmers in South Africa in racially motivated attacks.

Defending the song, the EFF claimed that AfriForum was pushing a “racist narrative” about “white genocide.” It’s worth noting that the EFF openly calls for white genocide, however pointing it out is racist, and anyone who dares to do so is smeared as a white supremacist, both in the South African press and in the international media.

“The attempt by the racists to erase the cultural element of the liberation struggle in South Africa has failed miserably,” said EFF spokesman Sinawo Thambo.

As detailed by Rebel News in 2018, documentarian and Rebel alumni Katie Hopkins traveled to South Africa to discover the truth of the matter and detail the genocide of white South African farmers:

Plaasmoorde: The Killing Fields is a world-first — a documentary that goes well beyond polite interviews in safe places and deep into uncomfortable places, where the heart of the truth lives.

Included in this groundbreaking work are interviews with active farm attackers and serving police officers who confirm corrupt police are complicit in the mass slaughter of South Africa’s whites.