“I think every South Australian should feel pretty proud that we are the national pilot for the home-based quarantine app," Premier Steven Marshall said. 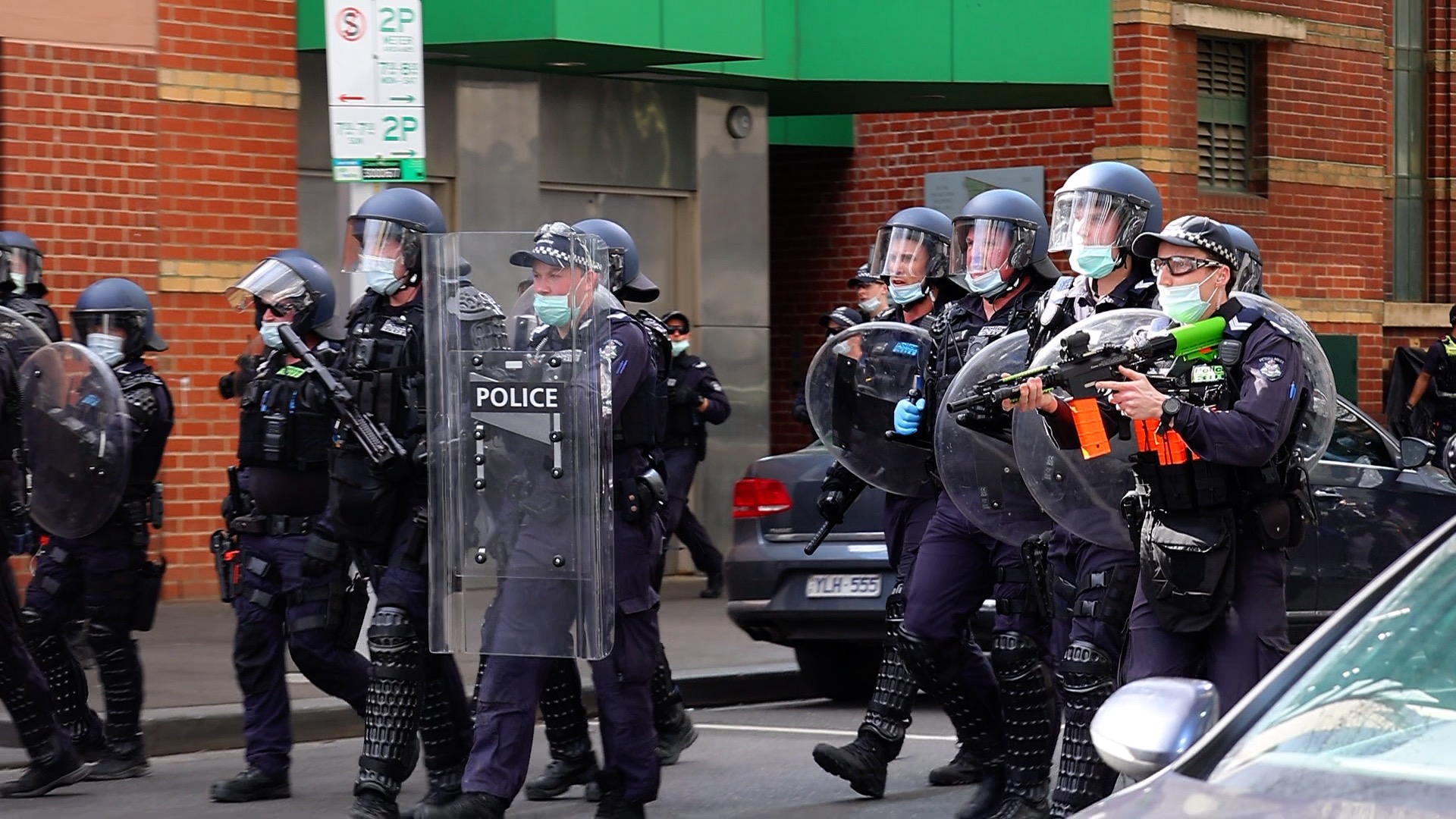 Australia’s federal and state governments public health restrictions on its citizens have become even more draconian, with restrictions on freedom of movement and a requirement that citizens in South Australia download a phone app that combines facial recognition with geolocation.

Australian Prime Minister Scott Morrison recently said he knows that the burden is heavy, and that “This is not a sustainable way to live in this country.”

Interstate travel within Australia has been severely restricted in an effort to stop the spread of COVID-19 throughout the country, with residents now being forced to download an Orwellian phone app that uses facial recognition and geolocation to keep track of its citizens.

People in South Australia will be forced to download an app that combines facial recognition and geolocation. The state will text them at random times, and thereafter they will have 15 minutes to take a picture of their face in the location where they are supposed to be. Should they fail, the local police department will be sent to follow up in person. “We don’t tell them how often or when, on a random basis they have to reply within 15 minutes,” Premier Steven Marshall explained. “I think every South Australian should feel pretty proud that we are the national pilot for the home-based quarantine app.”

Other states in the country have also cracked down on citizens’ liberties in the name of safety, with the state of Victoria announcing a curfew and suspending parliamentary activities during the pandemic.

Scholar John Lee wrote in an article for the Brookings Institution that, “To put this in context, federal and state parliaments sat during both world wars and the Spanish Flu, and curfews have never been imposed.”

“In responding to a question about whether he had gone too far with respect to imposing a curfew (avoiding the question of why a curfew was needed when no other state had one), Victorian Premier Daniel Andrews replied: ‘it is not about human rights. It is about human life,’” according to the Atlantic.

Speaking to the BBC, New South Wales Police Minister David Elliott defended the deployment of the Australian military to enforce lockdowns, saying that some residents of the state thought “the rules didn’t apply to them.” In Sydney, where more than five million people have been in lockdown for more than two months, and Melbourne, the country’s second-biggest city, anti-lockdown protests were banned, and when dissenters gathered anyway, hundreds were arrested and fined, Reuters reported.