'When you take a position that is at odds with the scientific clerisy, your life becomes a living hell,' said Dr. Jay Bhattacharya. 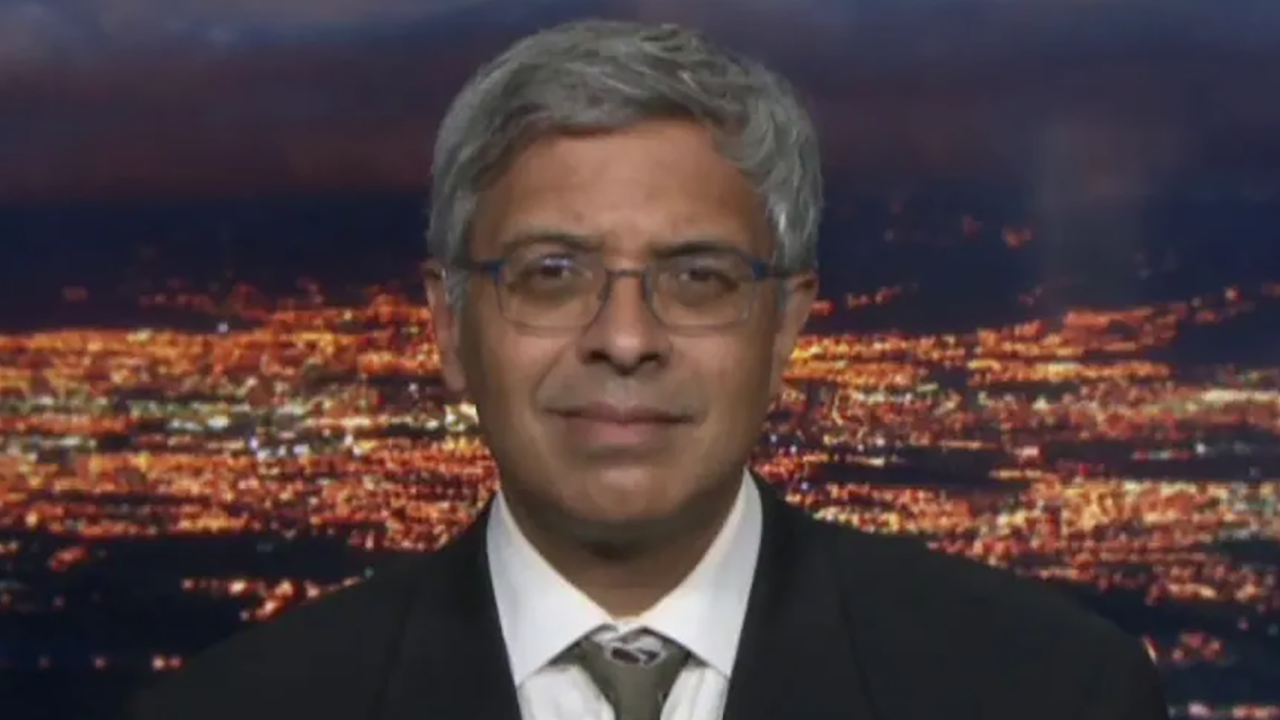 Dr. Jay Bhattacharya, a Stanford professor and a co-author of the Great Barrington Declaration, which saw thousands of scientists calling for herd immunity instead of lockdowns, says that his life has been turned upside down over his controversial stance.

Declaring that “academic freedom is dead,” Bhattacharya said that challenging the orthodoxy of lockdowns has caused him to face nothing short of a “deeply hostile work environment.”

“When you take a position that is at odds with the scientific clerisy, your life becomes a living hell,” he said.

Bhattacharya, who has slammed lockdowns as “the single worst public health mistake in the last 100 years,” made his remarks at the recent Academic Freedom Conference at Stanford’s Graduate School of Business.

He stated that “We have a high clerisy that declares from on high what is true and not true,” referring to the legacy media’s only approved narrative during the lockdown era of the COVID-19 pandemic.

In a separate interview with Fox News, the professor said:

The purpose of the one-page document was aimed at telling the public that there was not a scientific consensus in favor of lockdown, that in fact many epidemiologists, many doctors, many other people – prominent people – disagreed with the consensus.

“If Stanford really truly were committed to academic freedom, they would have… worked to make sure that there were debates and discussions, seminars, where these ideas were discussed among faculty,” he said, noting that “power replaced the idea of truth as the guiding light.”

“So you have somebody like Tony Fauci who says unironically, that if you question me, you’re not simply questioning a man, you’re questioning science itself,” Bhattacharya said. “That is an exercise of raw power, where he places himself effectively as the pope of science rather than a genuine desire to learn the truth.”

“They systematically tried to make it seem like everyone agreed with their ideas about COVID policy, when in fact there was deep disagreement among scientists and epidemiologists about the right strategy,” the professor asserted.

Bhattacharya was among thousands of scientists and health experts who rejected the lockdown narrative and have since suffered societal and professional consequences for their position.