Ukraine’s militarization of the Starlink network may make its satellites valid military targets for the Russian military, however. 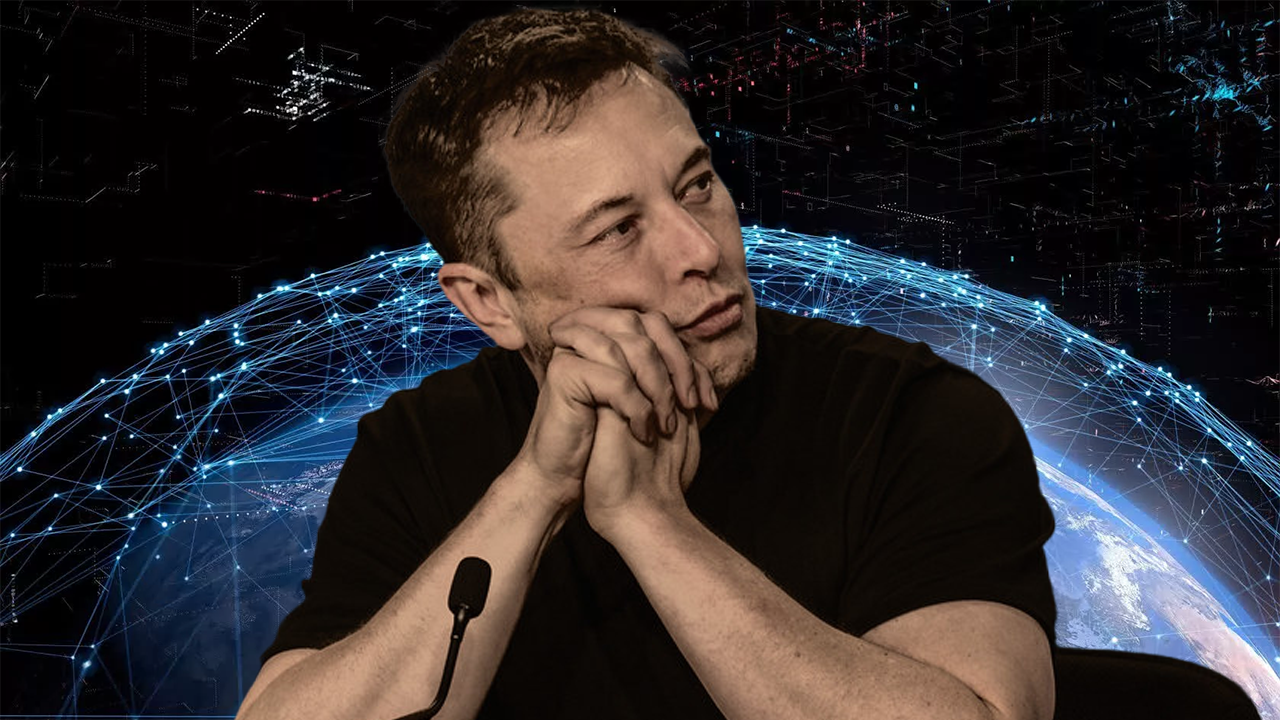 Elon Musk’s Starlink satellite-based internet network provided to Ukraine may be giving the country’s military an edge in using drones to take out Russian military forces.

Ukraine’s militarization of the Starlink network may make its satellites valid military targets for the Russian military, however. Last year, Russia demonstrated its use of an anti-satellite weapon system on a defunct satellite in low-earth orbit.

The system, called the PL-19 Nudol, is an anti-ballistic missile interceptor that can also be used as direct-ascent anti-satellite weapon and is launched from the ground.

According to the Daily Mail and The Telegraph, Ukraine’s Aerorozvidka (aerial reconnaissance) is being used to track Russian drones and target Russian military convoys since procuring Starlink terminals from Elon Musk.

Drones used by Ukrainian forces are able to connect to the Starlink network to provide reconnaissance and control without intermittent dropouts as the country’s land-based internet services struggle and suffer from power outages.

As previously reported by Rebel News, Musk provided a host of terminals — with more on the way — at the request of Ukrainian Vice Prime Minister Mykhailo Federov, who put out a public request for the Tesla CEO to aid the country during the invasion.

“Starlink provides high-speed, low-latency broadband internet across the globe. Within each coverage area, orders are fulfilled on a first-come, first-served basis,” the company says. “Using advanced satellites in a low orbit, Starlink enables video calls, online gaming, streaming, and other high data rate activities that historically have not been possible with satellite internet.”

“Starlink is ideally suited for areas where connectivity has been unreliable or completely unavailable,” the company added. “People across the globe are using Starlink to gain access to education, health services and even communications support during natural disasters.”

Musk later warned that SpaceX’s Starlink terminals are at high risk of being targeted by Russian forces as they remain the only non-Russian communications system in some parts of the country.

Speaking to the Senate armed services committee this week, General James Dickinson, commander of the U.S. Space Command, said: “What we're seeing with Elon Musk and the Starlink capabilities is really showing us what a megaconstellation, or a proliferated architecture, can provide in terms of redundancy and capability.”

On Saturday morning, Musk launched a further 53 Starlink satellites from Cape Canaveral Space Force Station in Florida, adding more capacity to the internet-providing network. Over 2,000 of the company’s satellites are currently in low earth orbit, with plans to launch around 10,000 more for complete global coverage.