The warning comes as close to 150 Chinese military planes breached Taiwan’s airspace since Friday, including 56 jets on Monday. 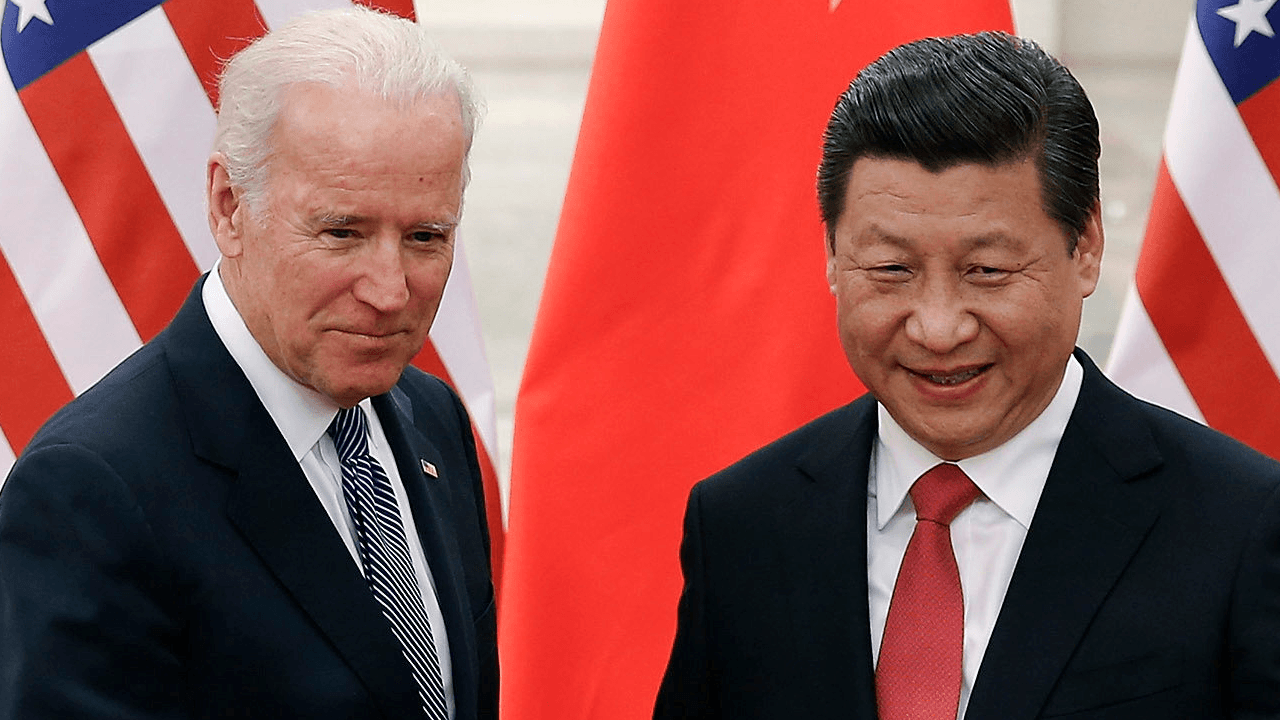 Amid China’s repeated violations of Taiwan’s airspace, the latest of which occurred over the weekend, China’s state-run newspaper Global Times warns that war between China and countries supporting the sovereign island nation, such as the United States, could be “triggered at any time.”

An op-ed by the Global Times’ editorial department titled “Time to warn Taiwan secessionists and their fomenters: war is real,” ran on Monday warning that the “strategic collusion between the US and Japan and the DPP authorities is becoming more audacious, and the situation across the Taiwan Straits  has almost lost any room for maneuver teetering on the edge of a face-off, creating a sense of urgency that the war may be triggered at any time.”

The newspaper concluded that if the United States and Taiwanese authorities “do not take the initiative to reverse the current situation, the Chinese mainland’s military punishment for ‘Taiwan independence’ secessionist forces will eventually be triggered. Time will prove that this warning is not just a verbal threat.”

On Monday, the Global Times newspaper tweeted a further warning to Australia, stating: “Since Taiwan authorities are preparing for war, let’s see whether Australia is willing to accompany Taiwan separatist regime to become cannon fodder.”

The warning comes as close to 150 Chinese military planes breached Taiwan’s airspace since Friday, including 56 jets on Monday. The move is a dramatic escalation of Chinese aggression against Taiwan, which it views as a secessionist state resisting the so-called One China Policy.

In response to China’s heightened efforts to violate Taiwan’s sovereignty, U.S. President Joe Biden said that he spoke to his Chinese counterpart, President Xi Jinping, about Taiwan, and that China has agreed to abide by the “Taiwan agreement.”

“I’ve spoken with Xi about Taiwan. We agree … we’ll abide by the Taiwan agreement,” Biden said, Reuters reported. “We made it clear that I don’t think he should be doing anything other than abiding by the agreement.”

Biden did not elaborate on the nature of the agreement, but Reuters speculated that Biden appeared to be referring to Washington’s policy under which it recognizes Beijing rather than Taiwan’s capital of Taipei, and the Taiwan Relations Act, according to which America’s diplomatic relations with China hinge on the expectation that Taiwan’s future will be determined through peaceful means.

The agreement requires the United States to provide Taiwan the means to defend itself but takes no position on Taiwan’s sovereignty or regarding the existence of “one China.”

Taiwan's Foreign Ministry said it had sought clarification from the United States about Biden's comments, and were reassured U.S. policy towards Taiwan had not changed, the U.S. commitment to them was "rock solid" and that the U.S. will continue to help Taiwan maintain its defenses.

"And they should remember that if Taiwan were to fall, the consequences would be catastrophic for regional peace and the democratic alliance system. It would signal that in today's global contest of values, authoritarianism has the upper hand over democracy," Tsai wrote in Foreign Affairs, per Reuters.

Taiwan, she said, is not looking for a military confrontation and wants for peaceful and stable cooperation with its neighbors.

"But if its democracy and way of life are threatened, Taiwan will do whatever it takes to defend itself," Tsai said, warning that Taiwanese people will "rise up” if the nation finds its existence threatened. Taiwanese democracy, she said, is non-negotiable.

"Amid almost daily intrusions by the People's Liberation Army, our position on cross-strait relations remains constant: Taiwan will not bend to pressure, but nor will it turn adventurist, even when it accumulates support from the international community,” wrote President Tsai.

Her words prompted Global Times to issue another threat on Tuesday, “There is no force in the world whose will to ‘defend Taiwan’ is stronger than China’s will to fight against secession and achieve reunification. To be precise, they are completely incomparable. China dares to have a life-and-death fight against any force that hinders our reunification, but no force dares or is willing to fight to the death against the world’s second largest economy, as well as a nuclear power, in order to prevent China’s reunification.”