Stelter was the first, but he won't be the last as CNN braces for more shakeups

CNN’s new head, Chris Licht, has reportedly warned employees to brace for an even greater shakeup following the termination of the Reliable Sources host. 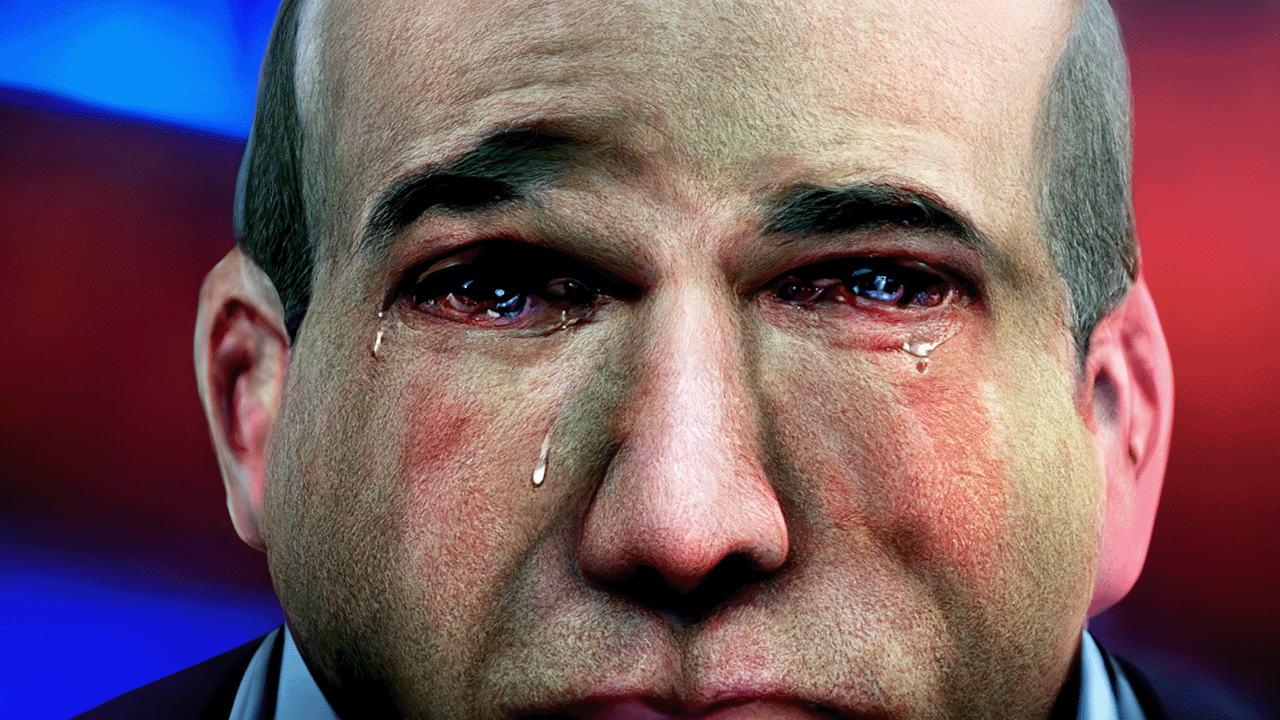 Brian Stelter will not be the last person to be let go by CNN. The network is reportedly preparing for an overhaul that will see other big names fall to the axe.

CNN’s new head, Chris Licht, has reportedly warned employees to brace for an even greater shakeup following the termination of the Reliable Sources host.

“I want to acknowledge that this is a time of significant change, and I know that many of you are unsettled,” Licht told staff on Friday. “There will be more changes, and you might not understand it or like it.”

“We will continue covering media stories, including on TV, when warranted,” Licht said on the call, addressing concerns that the network may no longer cover media issues following Stelter’s release. He added that Oliver Darcy, who was part of Stelter’s crew, would remain on staff to revive and manage the Reliable Sources newsletter.

“I really appreciate all that Brian has done to build the media beat for CNN. He’s a great human being and a good person. I wish him all the best on his new venture,” he said.

Staffers who spoke to the Hollywood Reporter said that they were unprepared and shaken by the announcement.

It is unclear who else is next on the chopping block following Stelter’s termination, but Licht’s revamp of the network comes after years of criticism of CNN’s hyperpartisan coverage of politics, which focused almost entirely on former President Donald Trump before, during, and after his term in office.

Inside sources told Axios in June that on-air talent were given warnings to change their tone and strategy, and drop their polarizing stance on Trump and his supporters.

“Licht wants to give personalities that may appear polarizing a chance to prove they’re willing to uphold the network’s values so that they don’t tarnish CNN’s journalism brand,” Axios reported.

Effectively, Licht wants CNN to return to its journalistic roots and to engage in respectful interviews with individuals across the political spectrum without having any of their segments devolve into positive PR for one party, or negative attack pieces against the other.

“For producers and bookers, that includes making programming decisions that are focused on nuance, not noise,” Axios reported.