Stephen Colbert to Republicans: 'Wash your Klan robes with your MAGA hat'

As the results continue to be announced, the late-night host Colbert made fun of Republicans as 'fascists' and told them to 'wash your Klan robes with your MAGA hat.' 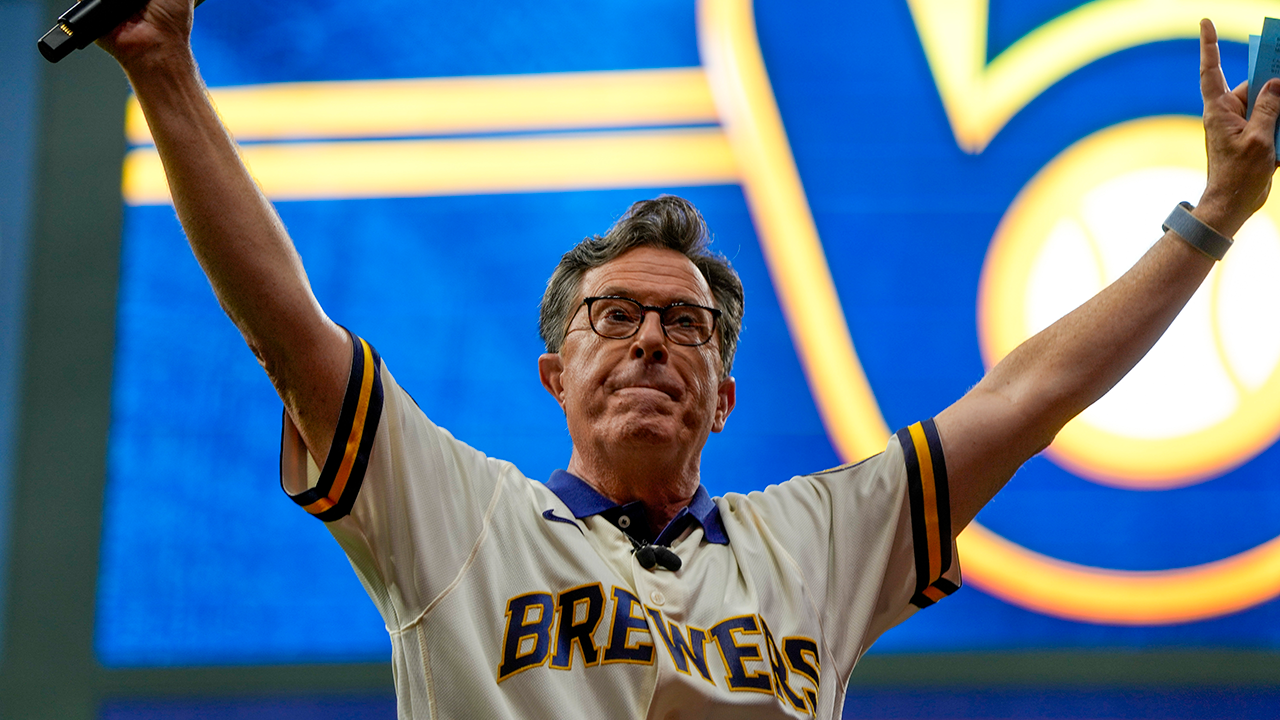 Stephen Colbert had words for Republicans following the US midterm elections, which didn’t go the way many had hoped. Trump supporters were expecting big wins for Trump-backed candidates, but saw only marginal gains in the House of Representatives with no clear path for the Senate.

Despite Gov. Ron DeSantis' massive victory in Florida, the results fell short of Donald Trump’s predicted "red wave," with the disappointment owing largely to the turnout of young voters who cast their votes for Democratic candidates.

As the results continue to be announced, the late-night host Colbert made fun of Republicans as "fascists" and told them to "wash your Klan robes with your MAGA hat."

"As a performer, there are three things you don’t want to follow: animals, children, or a fascist takeover of your country," Colbert stated. “These results is (sic) a crisp nut-punch to Republican optimism leading up to this election."

Colbert followed it up by reading news headlines taunting the Republicans: "'The vaunted red wave never hit the shore in mid-term elections,'" he said. "'That’s not a red wave,' and 'The red wave was more like a pink splash.'"

"Yes, a pink splash," Colbert said. "It was a salmon drizzle, a rosy wash. It’s like what happens when you accidentally wash your Klan robes with your MAGA hat. It’s just a little pink wash."

The red wave was more of a pink wash!#Colbert pic.twitter.com/S0OqmlMQMQ

Colbert, a supporter of the Biden agenda and all of its pursuits, previously made fun of struggling consumers coping with soaring inflation, suggesting that they needed to pay a small price to help Ukraine defeat Vladimir Putin.

"Today, the average gas price in America hit an all-time record high of over $4 a gallon,” he said. "OK, that stings, but a clean conscience is worth a buck or two. It’s important. I’m willing to pay $4/gallon. Hell, I’ll pay $15 a gallon because I drive a Tesla."