Trump’s ire towards the Georgia governor has become a preoccupation of the former president, who blames Kemp and Georgia Secretary of State Brad Raffensperger for refusing to decertify the state’s election results, which went in favour of Joe Biden. 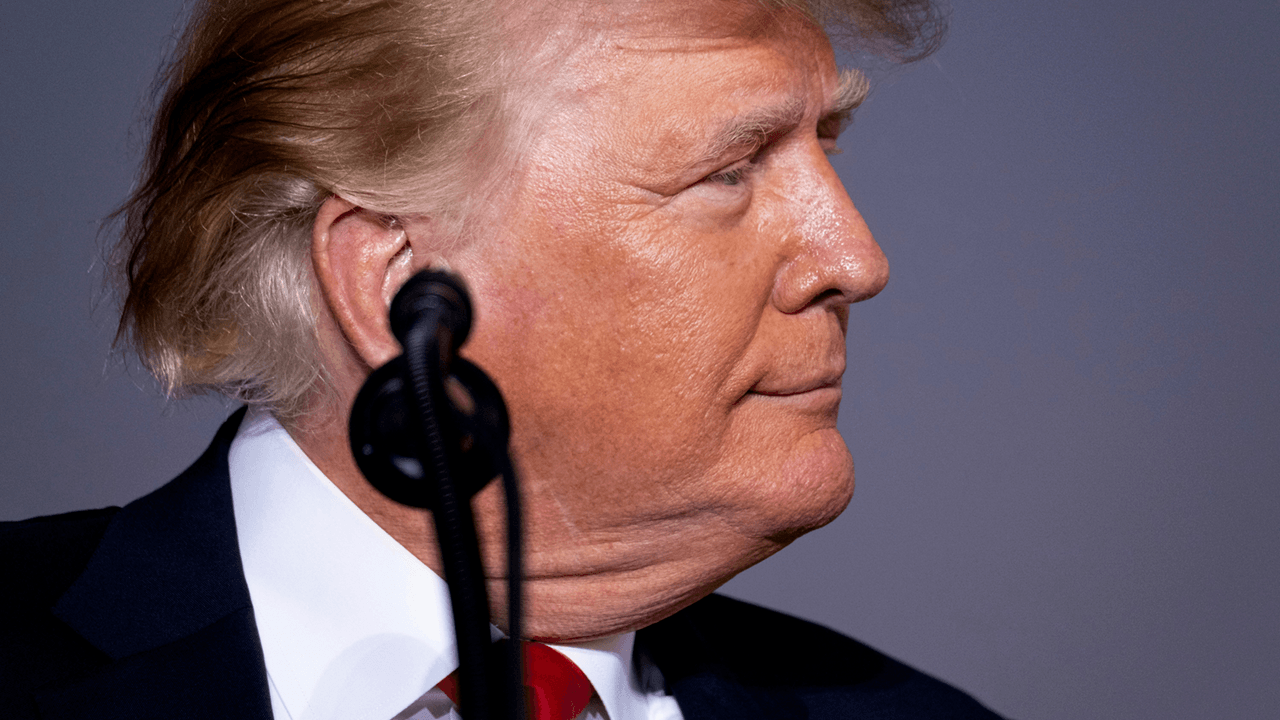 Former President Donald Trump knows how to hold a mean grudge, and he allowed his anger against Georgia Gov. Brian Kemp to slip out at a rally on Saturday night. During his speech, the former president covered a number of topics, including the disastrous withdrawal from Afghanistan, the rise of wokeness in corporate America and the military, and the surge of illegal immigrants at the southern border. Another topic that Trump did not shy away from was how he really felt about Kemp.

Trump’s ire towards the Georgia governor has become a preoccupation of the former president, who blames Kemp and Georgia Secretary of State Brad Raffensperger for refusing to decertify the state’s election results, which went in favour of Joe Biden.

Trump said the certification of the results “has been a complete disaster on election integrity.”

Trump suggested that it “might be better” if Kemp, a Republican, were to be unseated by his former rival and failed Democrat gubernatorial candidate Stacey Abrams.

Although both Trump and Abrams refuse to concede defeat, Abrams has distanced herself from the parallels.

"There is absolutely nothing commensurate between what I have done and what Donald Trump is trying to do," said Abrams last December, per the Hill. "My mission has been very clear since I was 17, and that is expanding access to the right to vote for those who are entitled to vote in our country and especially in the state of Georgia. What Donald Trump is arguing is that he only wants to count the votes that he likes. He wants to restrict access to the right to vote and restrict who gets to be heard in our country. That is not at all what I'm pushing for."

During the 2018 race for governor in Georgia, Democratic candidate Abrams faced off against then-Georgia Secretary of State Brian Kemp. The race was one of the most watched in the nation, with “likely” over $100 million spent, according to The Atlanta Journal Constitution.

With the RealClearPolitics polling average placing Kemp ahead of Abrams by a margin of just three percentage points in the days leading up to the general election, Kemp edged out a 1.4% victory.

On November 16, ten days after her Election Day loss, Abrams admitted defeat, and slammed Brian Kemp for alleged voter “suppression” in a monologue that Abrams emphasized was “not a speech of concession.”

As detailed in the Hill, Trump’s rally on Saturday comes amid his efforts to return to political prominence in Georgia ahead of the 2022 midterms.