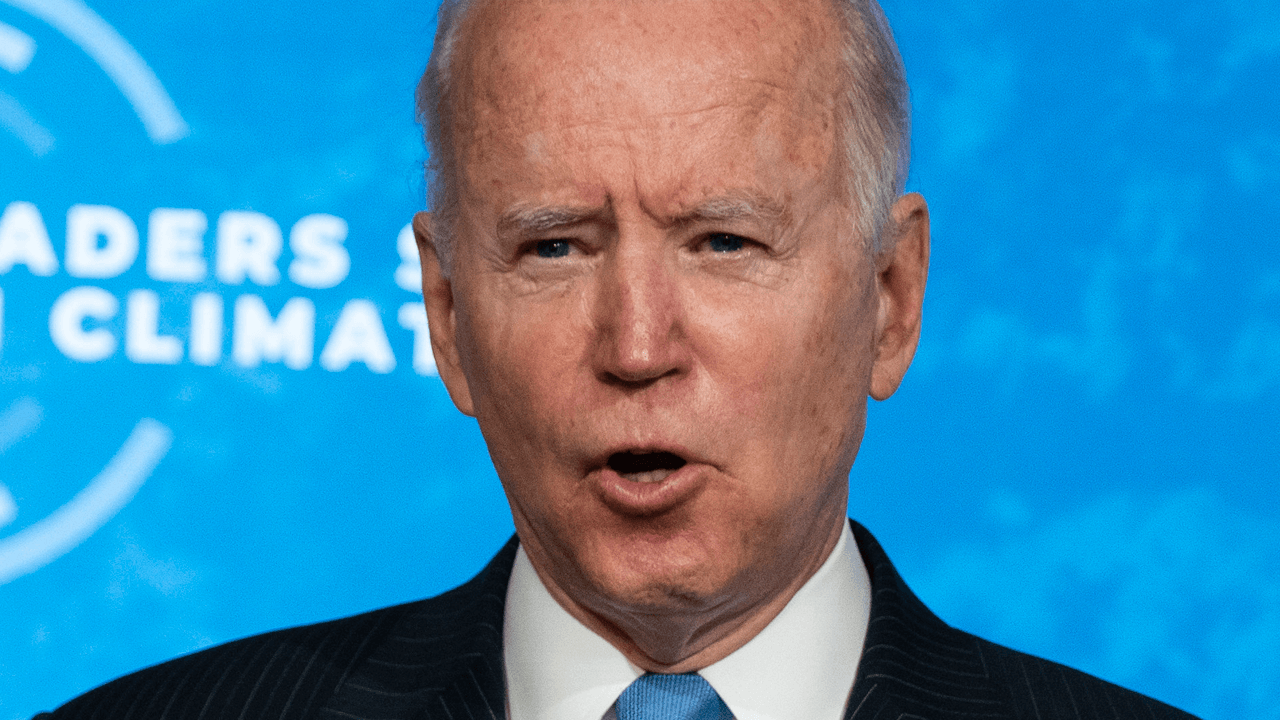 The stock market took a massive drop on Thursday following a report that President Joe Biden plans to raise the capital gains tax to pay for his radical progressive agenda, which is estimated to burden the average American with even more expenses.

Biden intends to propose doubling the capital gains tax for the wealthy to 39.6 per cent, “to help pay for a raft of social spending that addresses long-standing inequality.”

“For those earning $1 million or more, the new top rate, coupled with an existing surtax on investment income, means that federal tax rates for wealthy investors could be as high as 43.4%. The new marginal 39.6% rate would be an increase from the current base rate of 20%, the people said on the condition of anonymity because the plan is not yet public,” Bloomberg News reported.

Following the report, the stock market lost 1 per cent of its overall value. CNBC reports that the Dow Jones Industrial Average index fell nearly 350 points amid the fears that a capital gains tax could go as high as 43.4 percent.

Investors who spoke to the Financial Times described Biden’s proposal as “insanity.”

“It is insanity,” said Scott Minerd, who oversees $310 billion in assets for Guggenheim Partners. “That’s not because I’m a Wall Street capitalist. The proposed rates of the current president’s administration . . . would probably reduce tax revenues over time and would discourage people from allocating money towards long-term investments.”

As noted by observant commentators on social media, raising the capital gains tax will simply prompt capital flight — in other words, the rich will take their money to greener pastures where they will not have to pay high taxes, such as the U.K. or Singapore, and cause a drop in the availability of American jobs.

“This isn’t about feeling sorry for millionaires,” said Anthony Scaramucci, who founded SkyBridge Capital. “Doubling the top capital gains rate would have deleterious effects on job creation and wage growth for middle-class workers.”

Venture capitalist Tim Draper warned that Biden’s plan “might kill the golden goose that is America.”

“3.4% capital gains tax might kill the golden goose that is America/Silicon Valley,” he wrote on Twitter. “People need an incentive to build long term #startups of value. In California, that would be a 56.4% tax burden. >50% Spells death to job creation.”