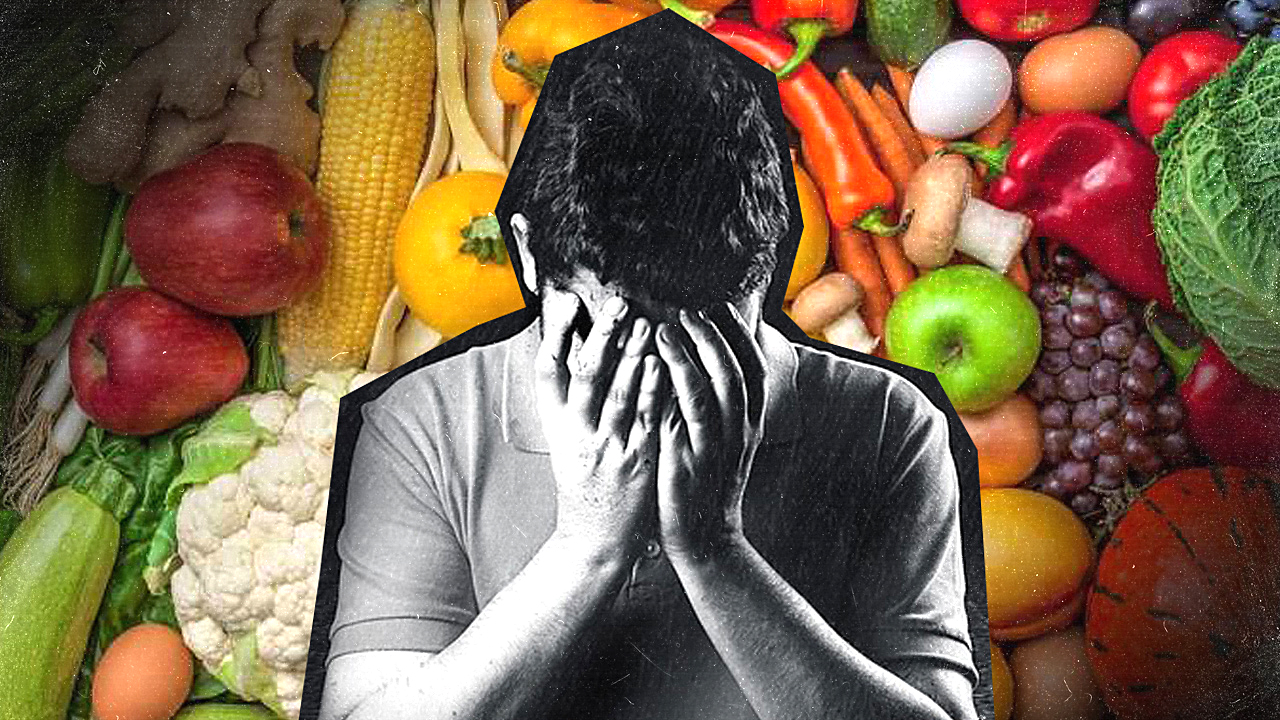 Where’s the beef? Vegetarians are more likely to be depressed, and meat is good for mental health.

According to a recent report in the Daily Mail, researchers from the University of Alabama found out what meat-eaters knew all along:

People with a plant-based diet were twice as likely to take prescription drugs for mental illness and nearly three times as likely to contemplate suicide.

The report, which looked at more than 160,000 people, also found that a shocking one in three vegetarians suffer from depression or anxiety.

The researchers suggest that avoiding meat may be a 'behavioural marker' that indicates a person already had poor mental health.

This new information backs up a previous analysis of other studies from around the world. In 2018, McGill researchers published a paper entitled Depressive Symptoms and Vegetarian Diets: Results from the Constances Cohort.

The analysis concluded that meat is the feel-good meal:

So put on your happy face and pass the steak!