At least a dozen supporters showed up outside of a Baltimore, Maryland courthouse, where a woman stands accused of wounding her husband after she learned he had been allegedly molesting children at a daycare she runs. 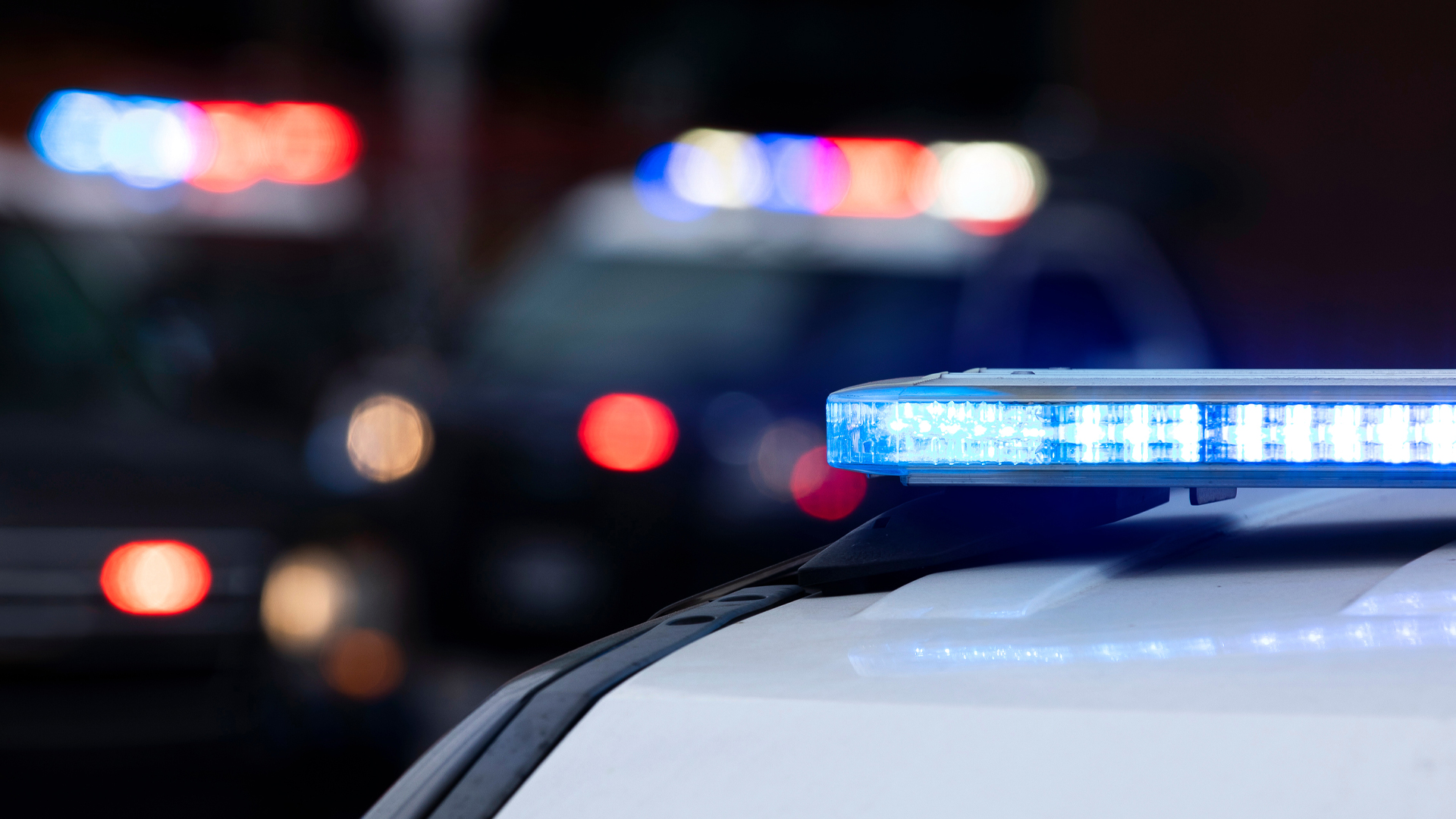 A woman accused of shooting and wounding her husband is gathering support on social media due to her claim that she found out he molested children at the Baltimore-area daycare she operates. Police, who are now investigating her husband, have hit him with multiple charges.

Shanteari Weems, 50, who appeared on court in Maryland on Monday, saw at least a dozen supporters at her appearance. Her legal team was given a continuance in the case, with her preliminary hearing scheduled for Friday, the Daily Wire reported.

According to police, Weems admitted to shooting and wounding her husband, James Weems Jr., at the Mandarin Oriental in Washington D.C. last week. She claimed that her intention was only to wound him. Investigators say they found evidence of Weems’ notes supporting her intent to shoot her husband, “but not kill him.”

“I want [victim’s name] to face the world as scum. I hope [he] gets beat up in jail,” read one of the messages, the Washington Examiner reported.

On Tuesday, police issued an arrest warrant for James Weems Jr., a former Baltimore cop, as he recovers from his injuries. Weems faces 13 charges related to his wife’s child abuse allegations against him, including first and second-degree sex offences and displaying obscene material to a minor. Local station WUSA9 reported:

James Weems Jr. was allegedly shot by his wife, Shanteari Weems, in an eighth-floor hotel room on July 21 after she confronted him about accusations of child molestation she had heard from children, parents and teachers at the Lil Kids Kastle Daycare Center, which she owns. He was working at the day care as a bus driver for the last two years.

Baltimore County Police said they have been investigating since the beginning of July.

In a kind of diary, police say they found inside the room, Shanteari Weems said it was multiple calls from parents and teachers about the alleged abuse that set her off, according to a supplemental charging document. She apologized to the children and wrote out what police said was an informal last will and testament. In court documents, police say she told them she hadn't wanted to kill her husband, just wanted to hurt him, but she said she did want to kill herself.

“Everyone knows she shouldn't have taken the law into her own hands ... but her whole entire business is gone,” said parent Kathy Scherr, who sent their children to the daycare. “Her reputation is gone, her marriage is gone, those kids are hurt. She obviously cared about them, so who knows, if it was one of us, what you'd be driven to.” 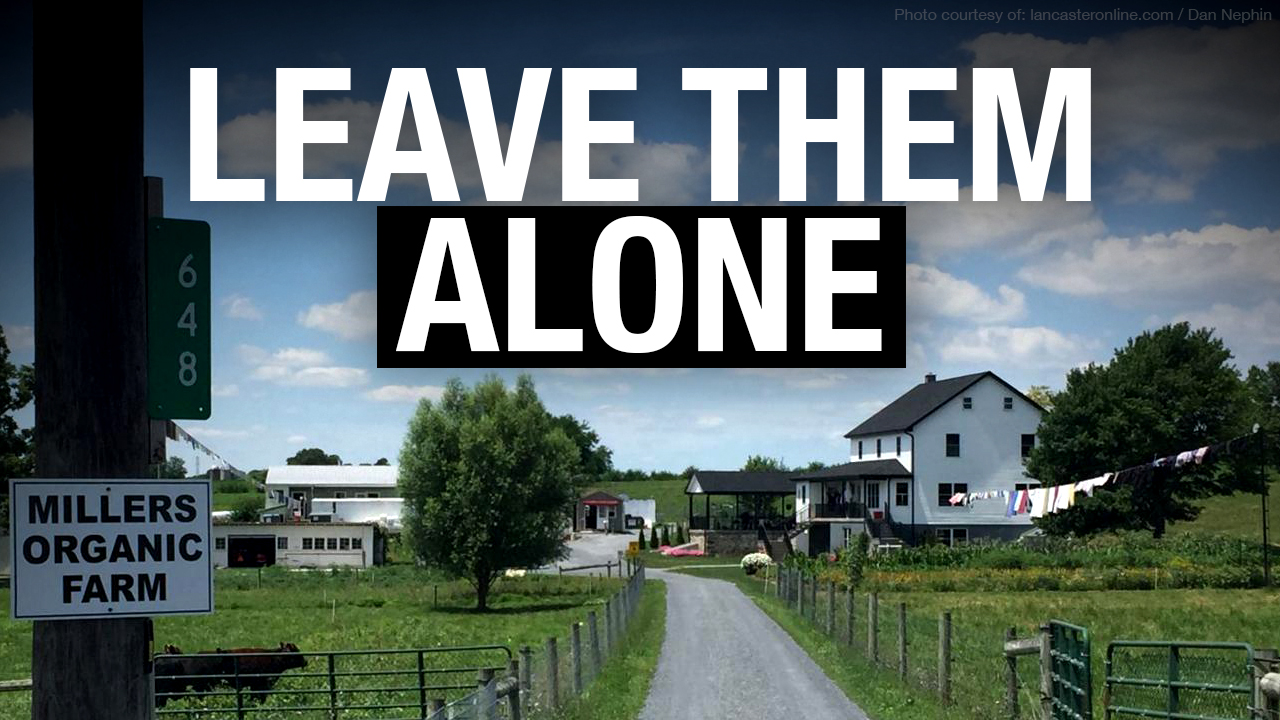 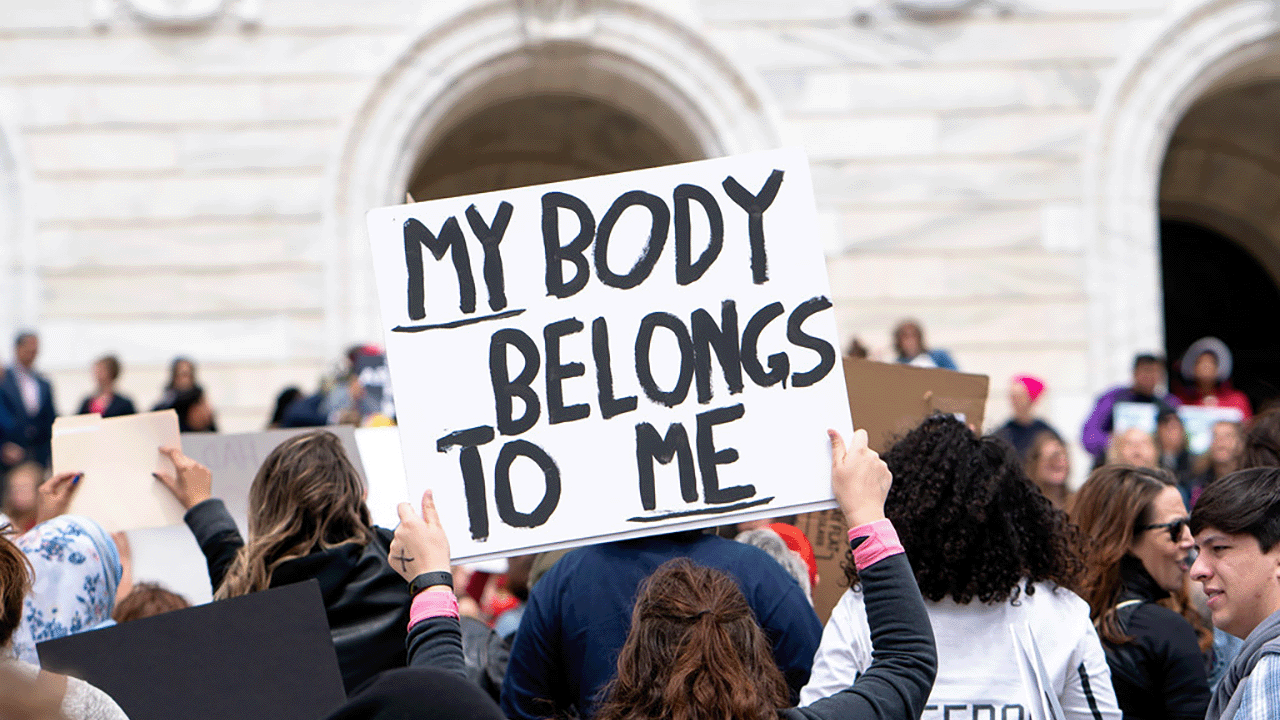