The survey signifies the warm embrace of a Christmas greeting does not reflect religious convictions. 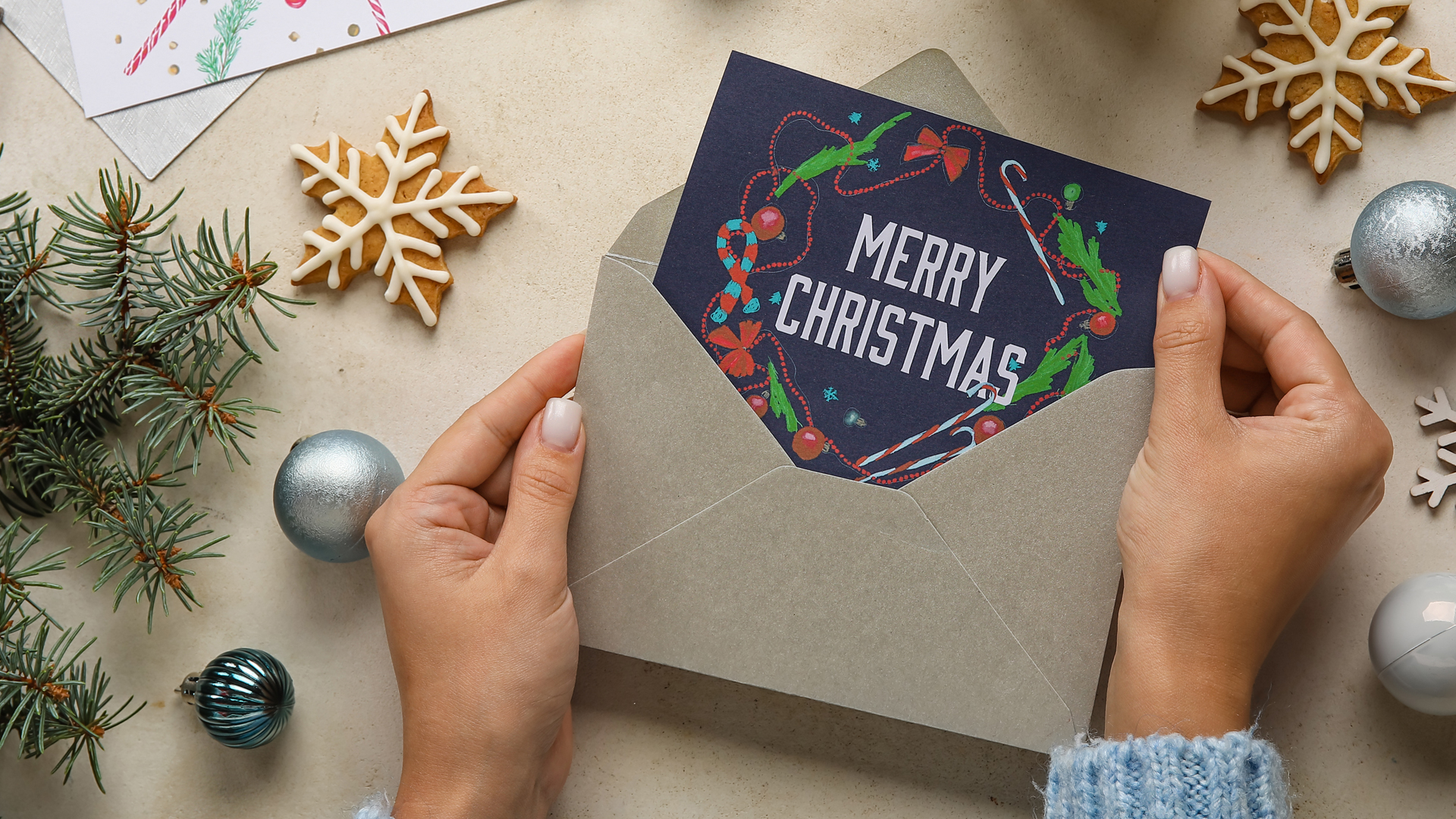 A Postmedia-Leger survey found Canadians prefer wishing each other "Merry Christmas" during this time of the year. Seventy percent of respondents greet people with "Merry Christmas," compared to 23% who go with "Happy Holidays."

"Institutions, governments, businesses, sometimes they make a lot of effort trying to come up with, I guess we could call it a politically correct approach, to passing on greetings," said Andrew Enns, an executive vice president at Leger.

The opinion survey explicitly examined attitudes on how religion relates to the holiday season and found that only 8% of non-Christians take offence when they receive Christmas greetings. "Maybe we are worrying about something that the people we think we might be offending don't feel very offended," said Enns.

A significant minority of Christians intentionally avoid greeting strangers with Merry Christmas for fear of offending them — 29% said they avoided it, and 71% said they didn't. However, the survey signifies the warm embrace of a Christmas greeting does not reflect religious convictions.

According to Enns, over half (55%) of respondents said they grew up as culturally or religiously Christian compared to 44% raised in a non-Christian household.

On declaring religious occasions as public holidays, 58% of respondents prefer no changes, while almost one-quarter (24%) said the country should include other religions and cultures. Six percent opposed making any religious-based holidays, including Christmas and Easter, public holidays, while the remaining 12% said they didn't know.

However, the age of respondents revealed a more significant divide in public opinion concerning public holidays and religion. Younger respondents, between 18 and 34 years old, expressed less attachment to Christmas. Nearly four-in-ten (38%) from the youngest group want to keep it unchanged, compared to 69% of those aged 55 and over.

"The young generation tends to place less importance on religious holidays except in one important aspect — when it's attached to a day off," said Enns. "Then they tend to think we might want a few more of these sorts of holidays than a bit less."

Conversely, the oldest most opposed expanding the public holiday schedule, citing Canadian traditions. Only Fifteen percent favoured the change, compared to 40% of the youngest bracket.

Eastern Canadians, especially Quebecers (65%), are more likely to identify as Christian, with age also a contributing factor. However, they were also the most likely to say religion is not essential in their household today.

Respondents from British Columbia had the lowest affinity to Christianity at 39%. Atlantic Canada's provinces stood at 59%, Alberta at 58%. Manitoba and Saskatchewan at 57%, and Ontario at 54%.

While 72% of those 55 and older said they grew up Christian, only 39% of those aged 34 and under and 48% between those age groups had a similar upbringing.

Almost three-in-five Canadians said religion, including special religious days, is not an 'important' part of their households. Another 34% said it was 'not important at all,' while a quarter conveyed it was 'not very important.'

Conversely, 41% said religion was 'important' in their household, with 17% holding it as 'very important,' and the remaining 24% said it was 'somewhat important.' More women than men said religion was significant (44% versus 39%).

In Quebec, 73% of respondents said it 'wasn't important.' Religion was declared 'unimportant' least often in Atlantic Canada (49%), Manitoba and Saskatchewan (48%).