Authorities say that the suspect attacked three NYPD officers near Times Square on Saturday at around 10:11 p.m., attempting to strike one before hitting two other officers in the head with a machete. 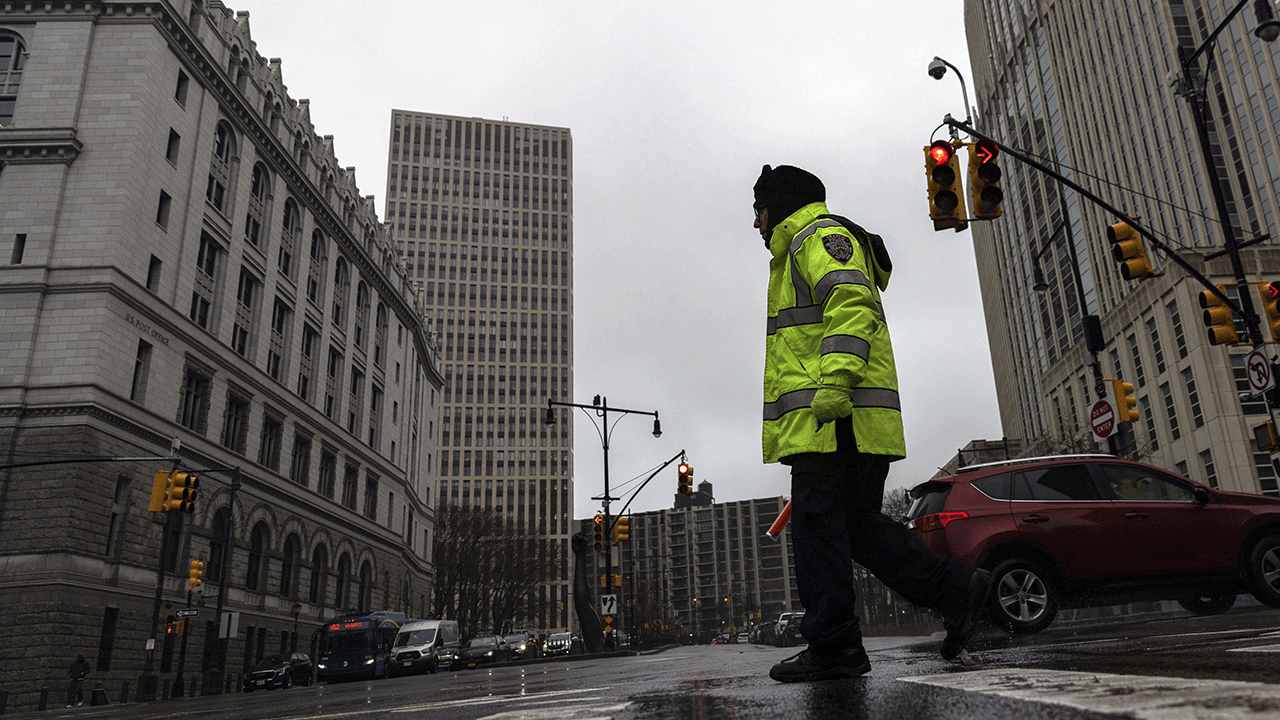 Prosecutors allege that the 19-year-old male from Wells, Maine traveled to New York City last week "to kill people and carry out jihad," according to CNN. The suspect, who has not entered a plea deal, faces a mandatory life sentence after being charged with two counts of attempted murder and two counts of attempted assault. He is being held without bail and is scheduled for another court appearance on Friday.

Authorities say that the suspect attacked three NYPD officers near Times Square on Saturday at around 10:11 p.m., attempting to strike one before hitting two other officers in the head with a machete.

The suspect also allegedly tried to grab an officer's gun, but couldn't get it out of the holster. He was reportedly placed on an FBI terror watchlist recently after his aunt claimed he had been radicalized online and expressed a desire to fight overseas for Islamic extremists.

He allegedly made pro-jihadi statements from his hospital bed and had writings in his backpack that contained Islamic extremist propaganda.

According to law enforcement sources, federal investigators had interviewed the suspect before the machete attack.

Officials claim that the teenager had written instructions in a diary about where he wanted to be buried and who should receive his belongings. The suspect also allegedly wrote that he was sorry for disappointing his mom and wanted his brother to join him in his radical Islamic beliefs.

The suspect was shot in the shoulder by one of the officers he had attacked and is expected to survive his injuries. All three NYPD officers were taken to a hospital and have since been released. One officer sustained a laceration to the head, while another suffered a skull fracture and large laceration.