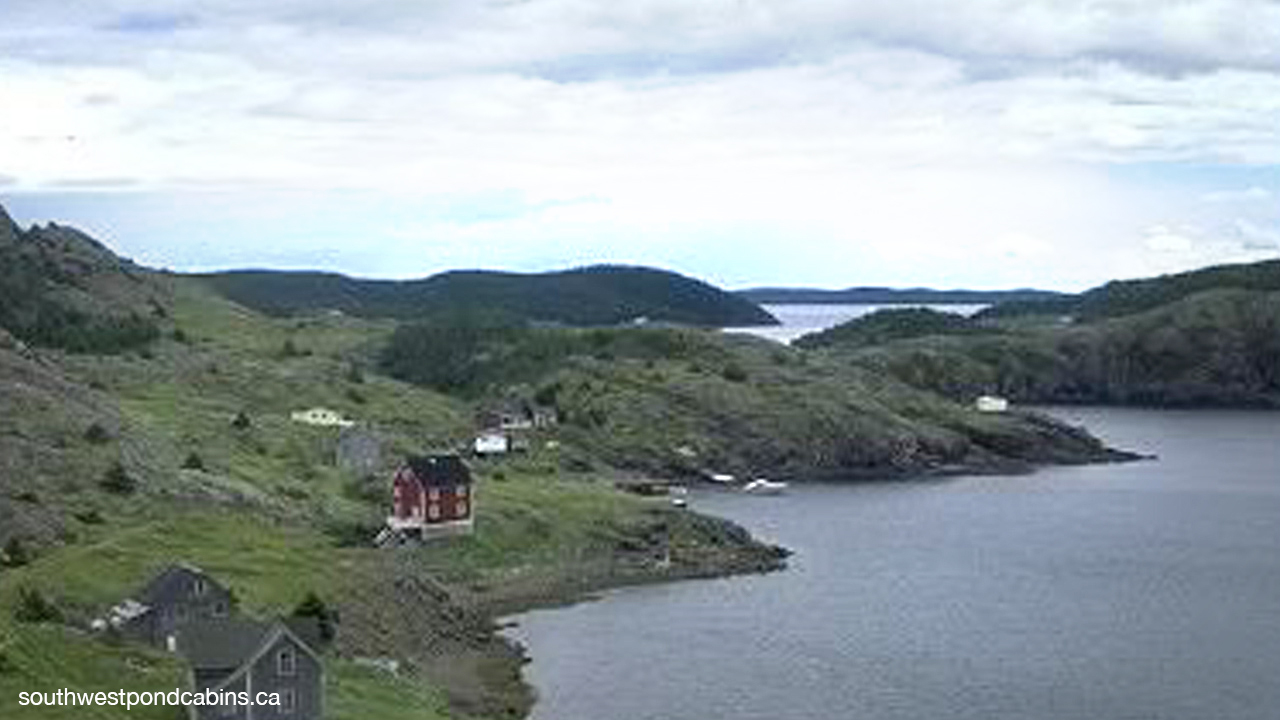 A Newfoundland and Labrador Supreme Court judge has ruled that the province's oil and gas regulators acted “unreasonably” by extending an exploration licence to Corridor Resources Inc.

Headwater Exploration, formerly known as Corridor Resources Inc., was granted an extension in January 2017 to continue exploration at the Old Harry site located 80km off the southwestern tip of Newfoundland:

The Canada-Newfoundland and Labrador Offshore Petroleum Board issued the new four-year, 51,780-hectare exploration licence Sunday in a move that required federal and provincial approval.

The regulator said the new licence was needed to give the company more time to complete consultations and an environmental assessment before starting exploration work in the area, which sits about 80 kilometres off the southwest tip of Newfoundland.

During the Supreme Court case, the Petroleum Board insisted that the extension was “legal and reasonable” due to environmental assessment delays which were out of Corridor's control.

Eighteen months after the extension was announced, Corridor Resources announced a suspension in their exploratory work on the Old Harry project. According to Global News,

The company says it now believes the prospect could be more “gas prone than oil prone” and the overall quantities could be less than originally estimated.

Environmentalist and First Nations groups including Save Our Seas and Shores Coalition began to complain about the proposal in 2016, citing their “concerns of the potential effects a spill would have on the area's sensitive ecology.”

Green energy groups responded favourably to Justice Rosalie McGrath's ruling that the Petroleum Board “did not have the authority” to extend the Corridor's exploration drilling licence:

Environmental groups including the David Suzuki Foundation and Sierra Club Canada Foundation had argued the decision was unlawful and lacked proper environmental oversight.

Law firm Ecojustice, which represented the groups, said today the ruling sets a precedent for regulatory boards in Canada and it prevents companies from exploring for assets for an indefinite length of time. 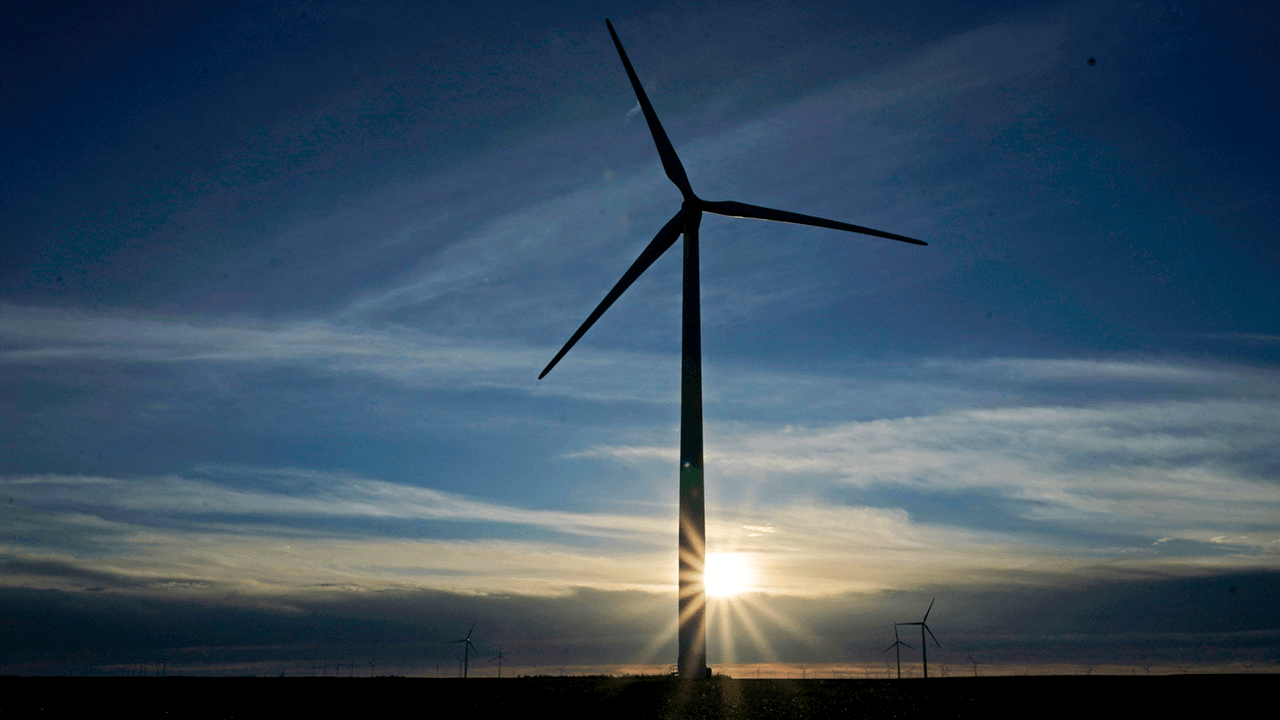