Weapons sent to Ukraine could land in the hands of criminal gangs, Swedish police warn

As the United States and other western nations continue to send billions of dollars of weaponry into Ukraine, police in Sweden are becoming increasingly concerned that some of the weapons intended for the Ukrainian military could be trafficked into their own country through the black market. 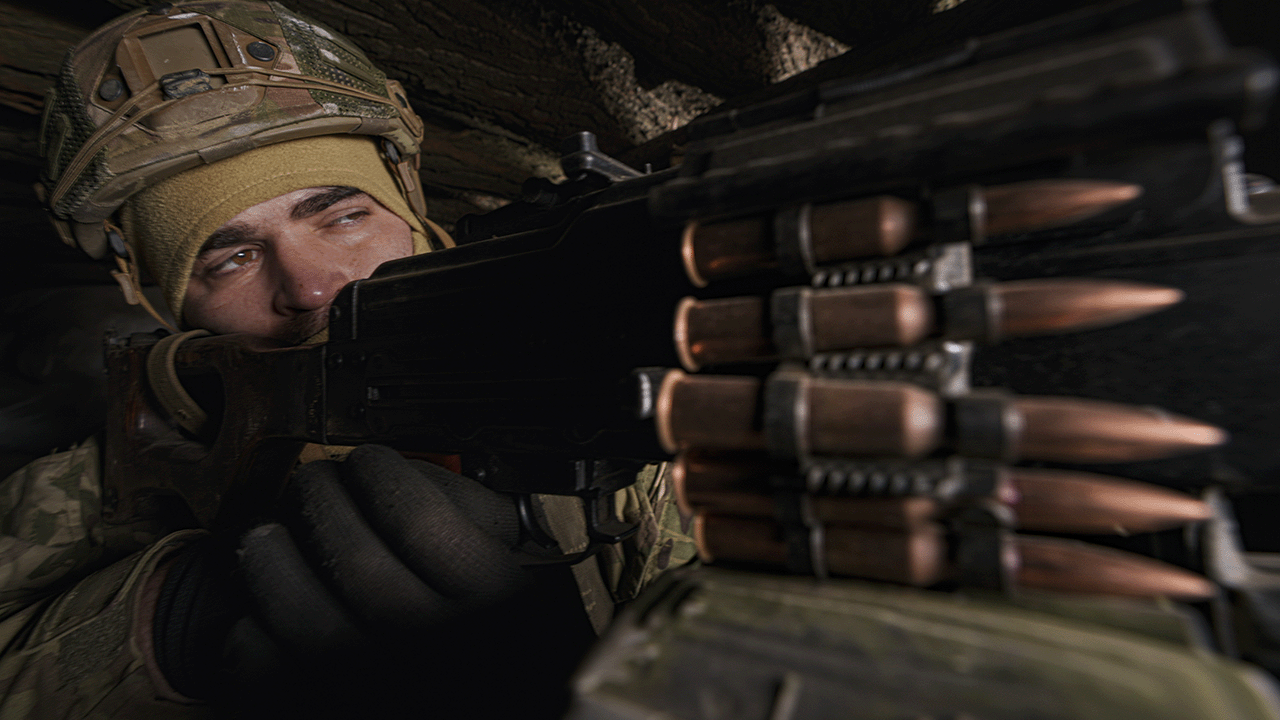 Police in Sweden are raising concerns that weapons delivered to Ukraine by the United States and its western allies could make their way into the hands of criminals following the end of the conflict with Russia.

In an interview with Swedish Radio on Monday, Crime Commissioner Gunnar Appelgren stated “There is probably a high risk that flows of illegal weapons will enter Sweden” following the end of the war.

During the broadcast, Swedish Radio stated that many of the weapons in Sweden that are involved in the country’s recent rise in violent crime were trafficked from the Balkans and used during the various conflicts in Eastern Europe throughout the 1990s.

Appelgren said there is a risk of an outflow of weapons should a peace deal or ceasefire be reached in the Russia-Ukraine conflict, stating that weapons provided to Ukraine’s armed forces would be less desired and criminal networks in Ukraine may sell them for a profit to other criminal organizations.

“A lot of automatic weapons came in, AK47s, Kalashnikovs. A number of years ago, hand grenades also entered these loads. It comes in transport in vehicles and buses,” Appelgren said adding that, “If there are weapons, there is a market, and if there are conflicts, there is a need for weapons. And we have conflicts in Sweden."

Sweden, alongside its European neighbors and its allies the United States, Canada, and Australia, has continued to supply weapons and ammunition to Ukraine to repel Russia’s military offensive, which began in late February.

Appelgren’s remarks follow comments by Swedish politician Ylva Johansson, who serves as the European Commissioner for Home Affairs. Johansson said in May that “with Putin’s war in Ukraine, we see a very high risk of increased criminal arms trafficking,” according to Swedish publication Dagens Nyheter.

“Long after the war in the former Yugoslavia, we see the consequences in Sweden, where weapons from the war are being used in criminal shootings,” she added.

At the time, the European Commissioner said that the EC intends to create a proposal aimed at preventing, detecting, and investigating black market weapons by the end of summer.

As reported by Rebel News in April, Defense Analysts said that some of the weapons sent to Ukraine may land in the hands of criminals, with much of it dropping into a “big black hole.” A CNN report on the matter says that the U.S. government has few ways to track the massive supply of armaments sent into the conflict zone, due in large part to a lack of observers on the ground to monitor their whereabouts.