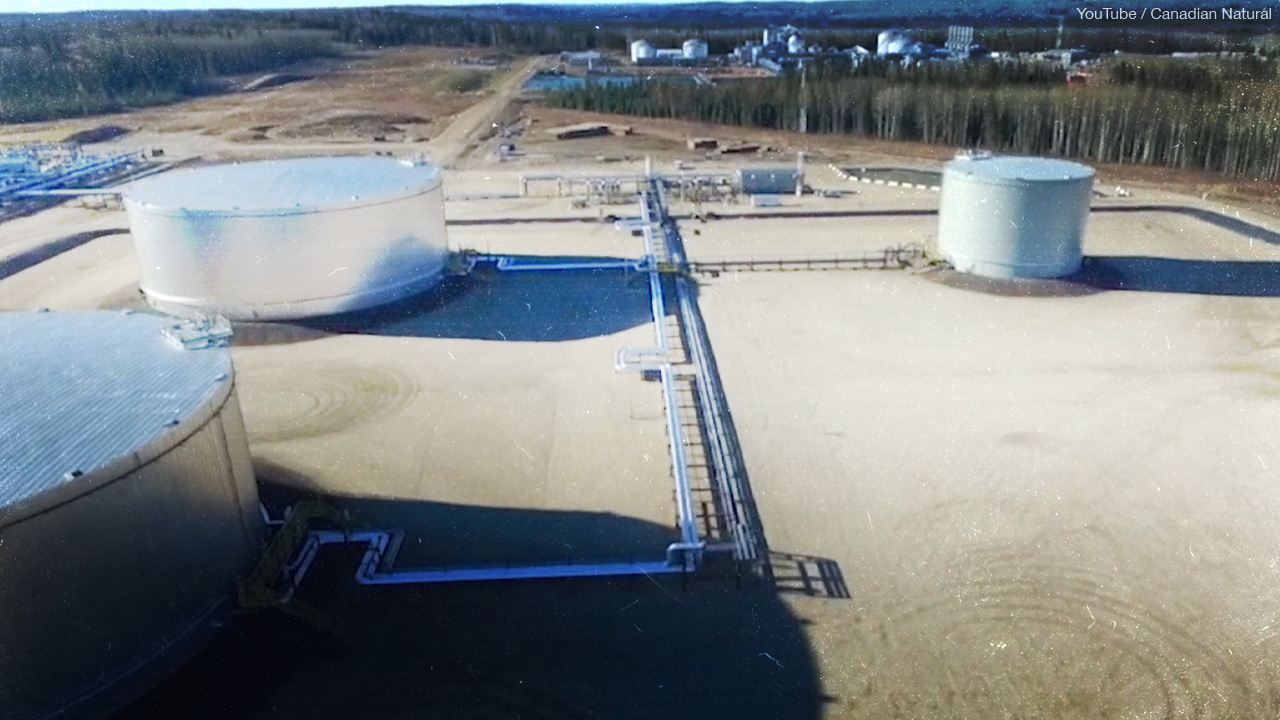 On September 23, 2021, CNRL implemented a COVID-19 vaccination policy that required all employees to provide proof of vaccination by December 1, 2021.

After September 23, hundreds of CNRL employees and contractors joined an online group started by Naomi and her colleagues to discuss CNRL's vaccine mandate.

On October 12, 2021, the group decided to seek legal counsel. Their lawyer issued a letter to the CNRL notifying them that over 1,100 of its employees and contractors disapproved of their vaccine mandate, did not intend to comply with the mandate, and would take legal action if they were disciplined for refusing to comply.

CNRL did not respond to the letter.

After the letter was issued to CNRL, it was publicized by the media.

The letter was not leaked to the media by Naomi, and she was never publicly identified as one of the 1,100 CNRL employees and contractors referred to in the letter.

At no time before her termination did she receive any warning from CNRL regarding the legal letter, or her involvement in organizing the group of CNRL employees and contractors.

Naomi was blindsided by the sudden termination and is emotionally devastated.

Knowledge of her termination has spread throughout the oilsands industry, and despite being fully qualified, she has not received any offers of employment in response to her job applications.

Naomi did absolutely nothing wrong.

That is why we, in Partnership with The Democracy Fund, have taken on her legal case to fight back against her wrongful termination.

Our team of lawyers has issued a petition for a statement of claim to the CNRL demanding they remedy Naomi's situation immediately.

You can learn more about Naomi's legal proceedings and follow along for updates on this page.