Pope Francis is visiting Canada from July 24-29 to listen to and converse with Indigenous communities about the Catholic Church's participation in the operation of residential schools across the country.

In 2021, the Tk'emlúps te Secwépemc First Nation band in Kamloops, British Columbia, put out a press release claiming that through the use of ground penetrating radar, the remains of 215 children who were students of the Kamloops Indian Residential School were discovered.

That claim, which sparked nationwide outrage, inspired this historic visit from the Pope, who hopes to take steps forward with Indigenous peoples to bring about healing and reconciliation.

So, Rebel News has reporters across the country covering his visit.

You can follow all our coverage and donate to support our 100% viewer-funded independent journalism on this page. 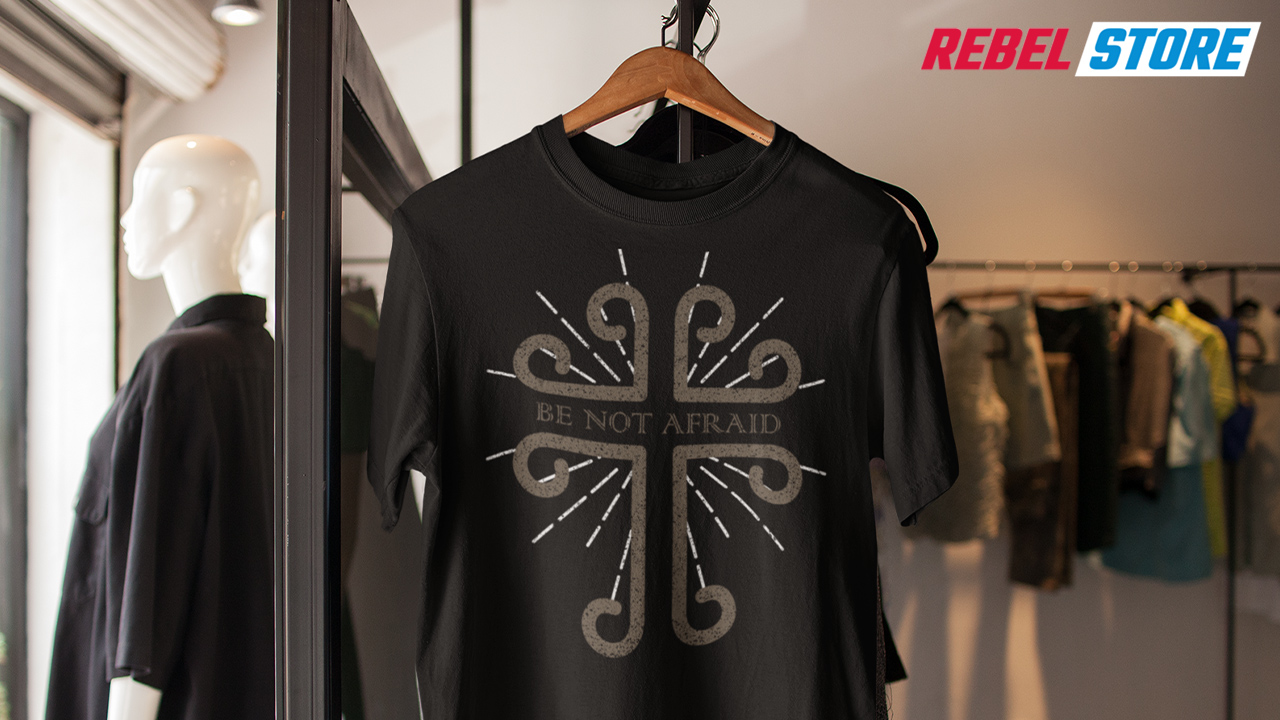