Jose Alba, a 62-year-old bodega employee, was facing murder charges for stabbing Austin Simon, a career criminal who attacked Alba at the grocery store where he works.

Jose Alba, who has no criminal record, was facing murder charges and 25 years in prison.

Alba's bail was originally set at $500,000, a figure many times larger than the low or no cash bail often given to repeat offenders under District Attorney Alvin Bragg’s bail reform policies, and then lowered to $50,000.

Rebel News launched a petition calling for the charges to be dropped and almost 3,000 people signed it.

Thankfully, New York-based reporter Jeremy Loffredo (@LoffredoJeremy) will no longer be obliged to deliver this petition to New York's Attorney General, as Alba is no longer considered a murderer by New York’s justice system as of July 19, 2022. 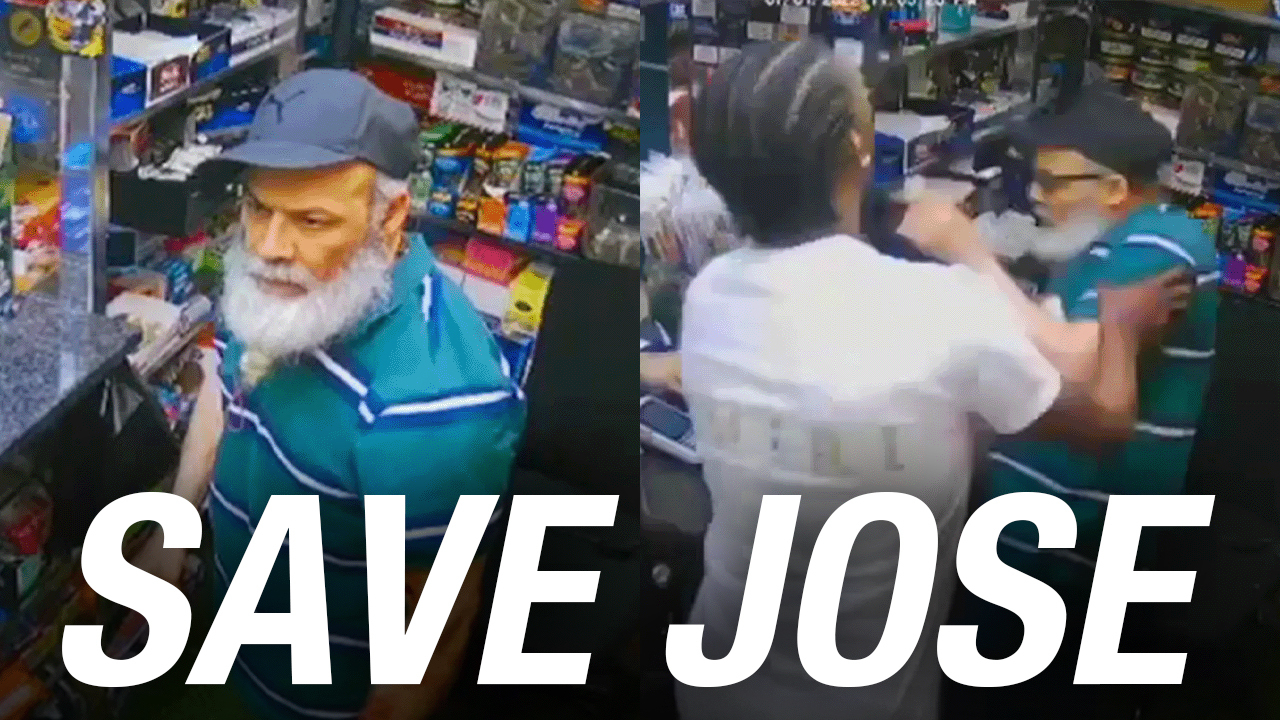 Jose Alba, who has no criminal record, was arrested for killing a career criminal in self-defence. If you agree that the Manhattan District Attorney should drop Alba's murder charges, please sign the petition on this page.