Rebel News is taking up the fight against Meta's Australian fact-checkers who incorrectly labelled our story as "false" despite sources countering the official mainstream narrative.

THE FACT-CHECKERS GOT IT WRONG:

Earlier this year, the CEO of The Shrine of Remembrance, Dean Lee, cancelled plans to light the sacred site in LGBTQ+ pride colours, citing "threats against his staff" for backtracking on the controversial move. In the absence of any tangible evidence presented by Lee and the media to back up these claims, Rebel News Australia chief Avi Yemini took on the story the mainstream news outlets refused to investigate, in a bid to find out details about the nature of the alleged threats.

THE OFFICIAL NARRATIVE WAS QUESTIONABLE:

While interviewing sources at the Shrine, Yemini captured on camera Victoria Police's protective services officer, who was in charge of security at the site, refuting the claims made by Lee. Rebel News then followed up with Victoria's Police Media team, which confirmed that: "police had not received a formal report."

BUT THEY BRANDED OUR REPORTING AS FALSE:

RMIT marked Rebel News' story as false, detailing its findings in an article title: "Staff at the Shrine of Remembrance did receive threats to their safety which Victoria Police are investigating."

Its article reported that "claims by far-right activists that the Shrine of Remembrance CEO fabricated safety threats against staff are unfounded."

At the time when Rebel News published the reports, no evidence of threats has been reported anywhere.

THE TRUTH IS ON OUR SIDE:

Here's exactly what we're going to do:

BUT WE DO NEED YOUR HELP:

Like all of our legal battles, we cannot pursue them without your generosity. And this one is worth every penny. Use the donation form on this page to help us take on this important fight. 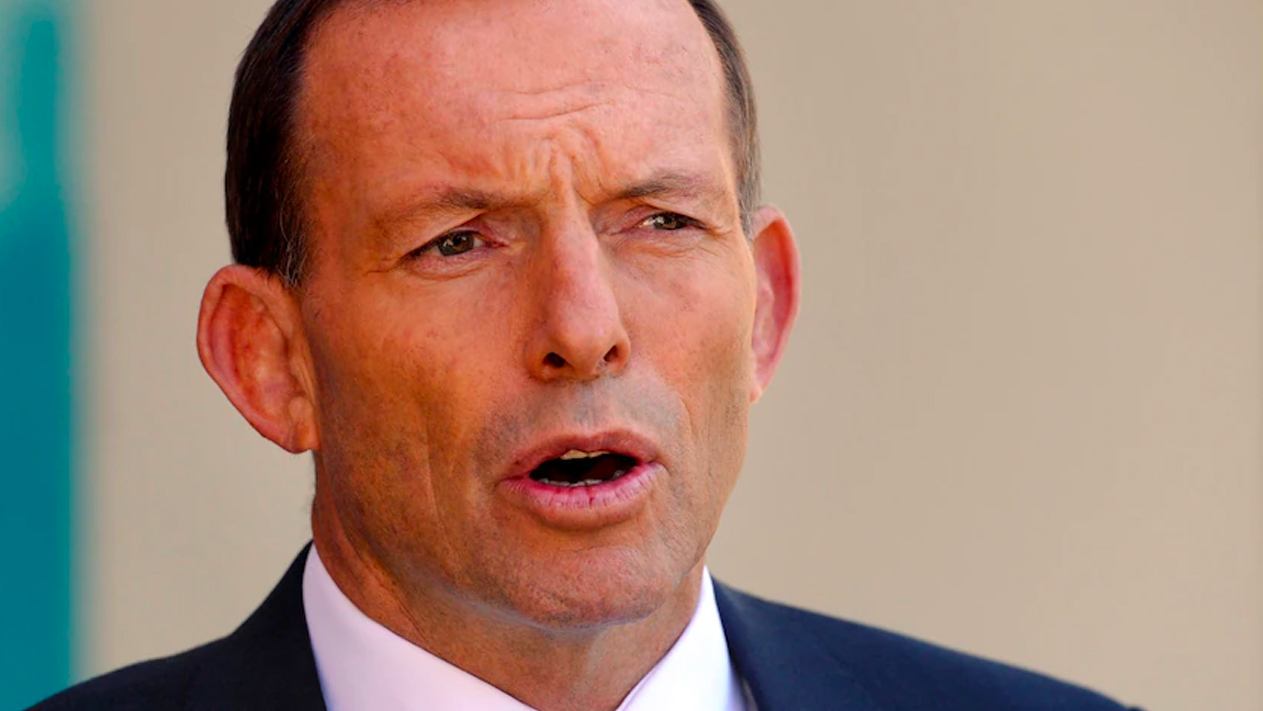 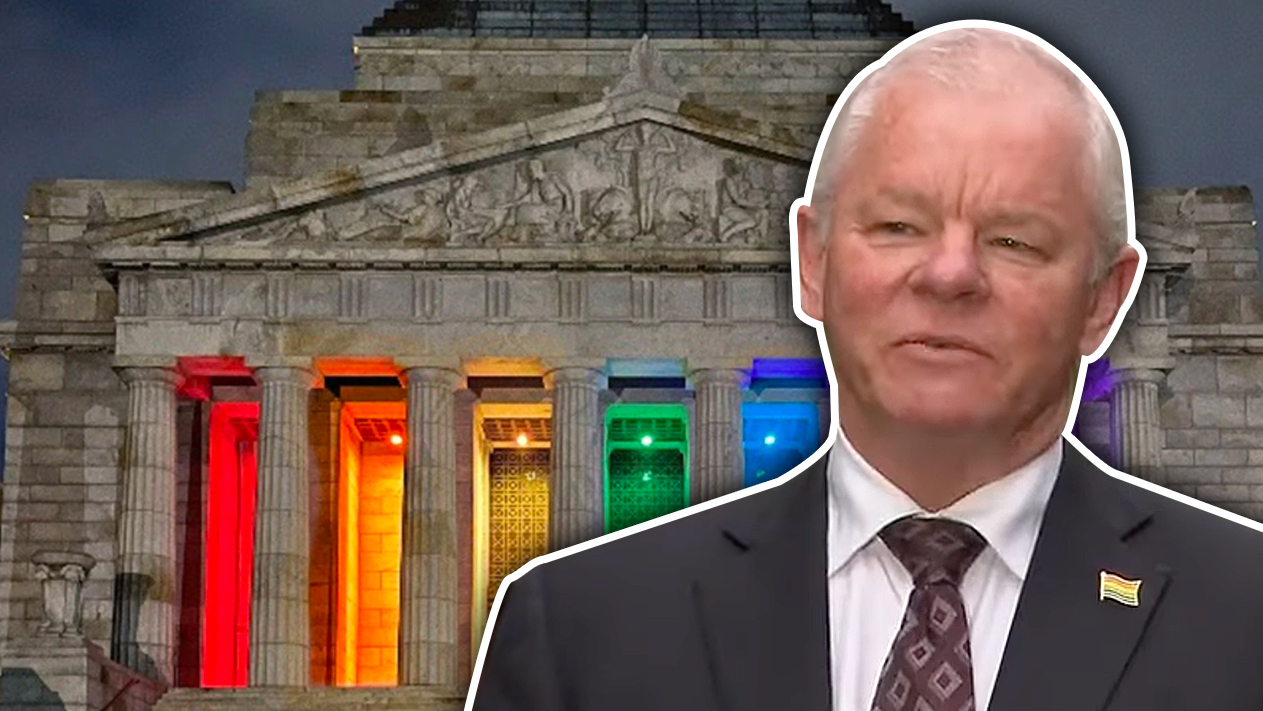 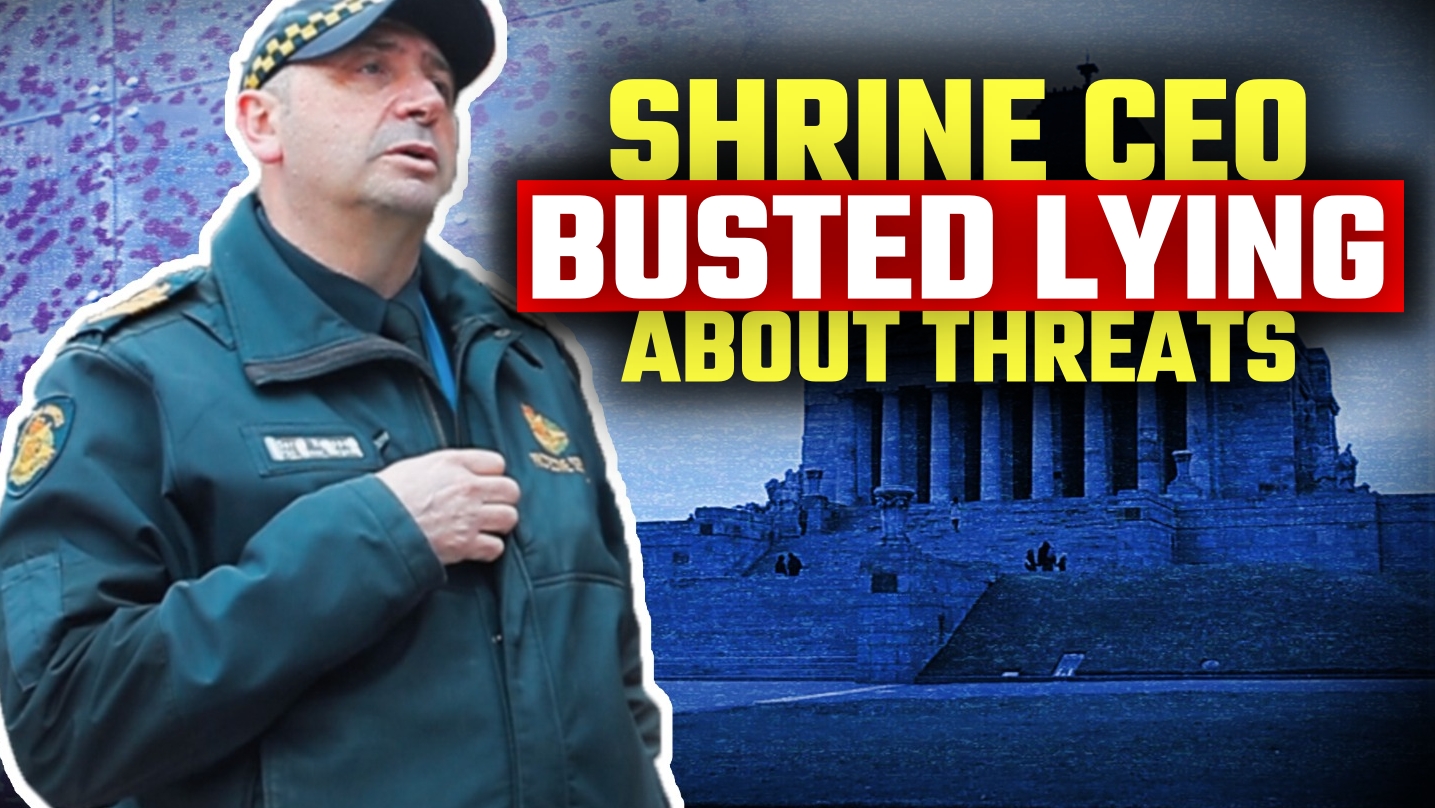