U.K Reporter Lewis Brackpool has returned to the Netherlands to cover the Dutch farmer protests against the government's plan to limit carbon and nitrogen emissions from their farms.

Net-zero climate policies are being inflicted on Dutch farmers by the government, and they have spent weeks pushing back in peaceful protest.

Recently, Dutch Prime Minister Mark Rutte and his government have opened up negotiations with the farmers, but there has been no progress, so the farmers are continuing to protest.

That's why Lewis Brackpool has returned to Amsterdam from the U.K. to continue to show you the other side of the farmer's story.

ANNOUNCEMENT: Rebel News is back in the Netherlands on standby to cover the Dutch farmer rebellion.

Head on over to: https://t.co/AgMVWCWret to keep yourself up to date and to chip in what you can. pic.twitter.com/q90azPDAQl

Rebel News is 100% viewer-funded. Please donate on this page to help us recoup the cost of Lewis' economy-class flight, humble accommodations, and meals. 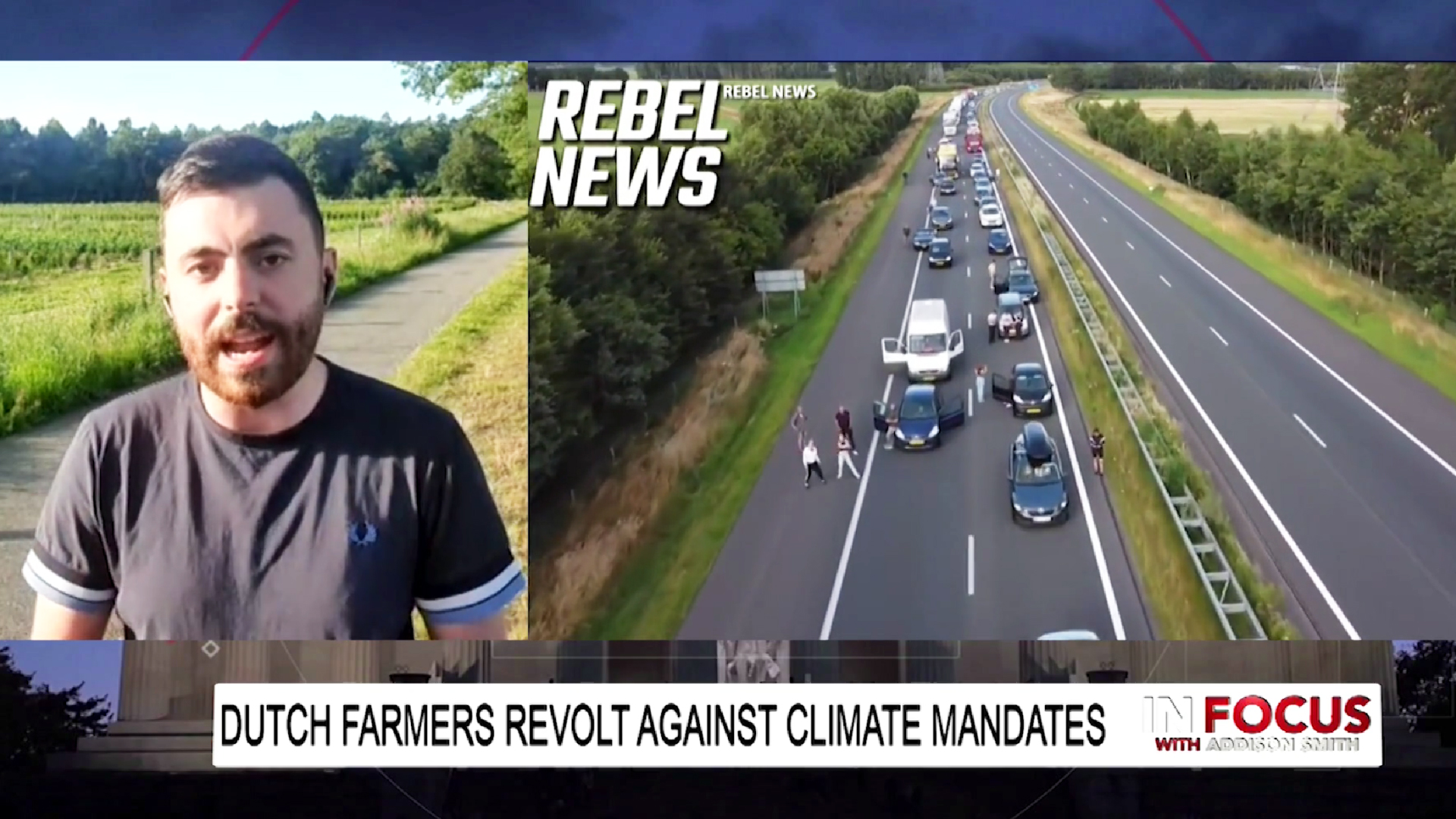 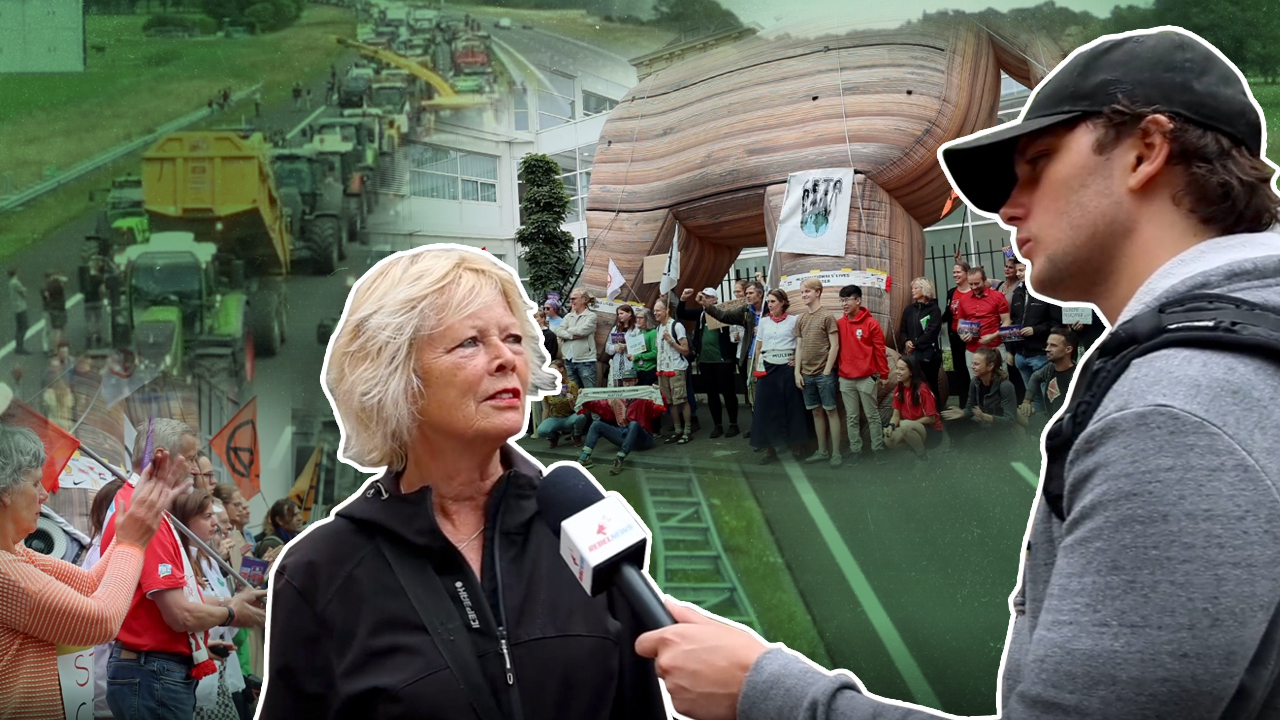 Farmer Rebellion: Protesters in The Hague react to trade agreement between Canada and EU 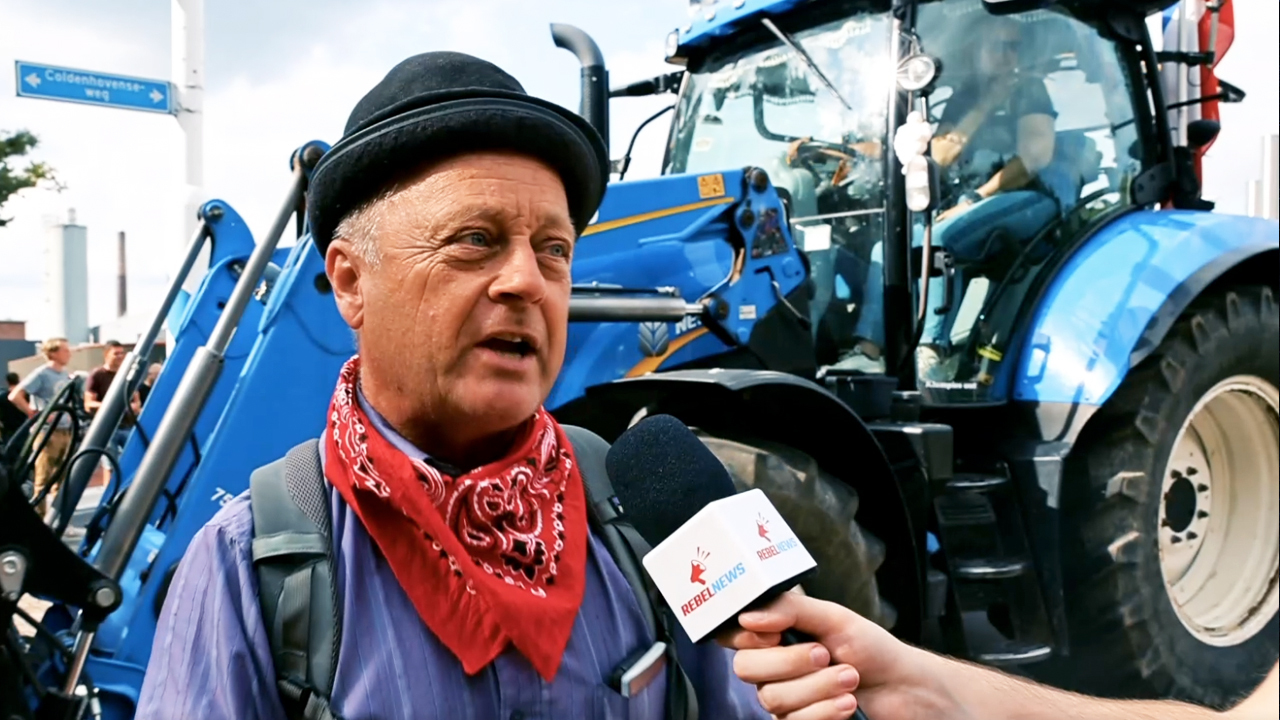 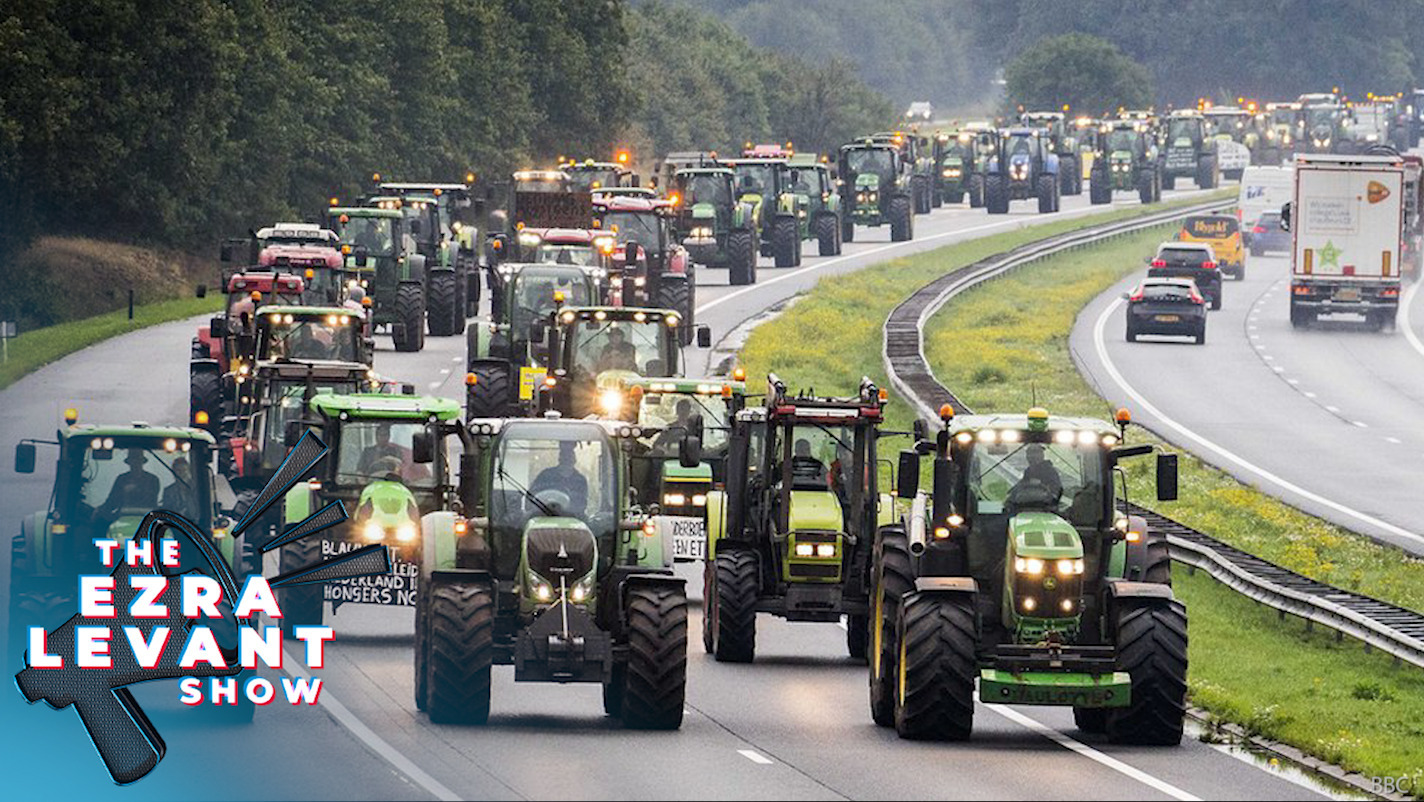 Rebel's Lewis Brackpool discusses the Farmer Rebellion from the Netherlands 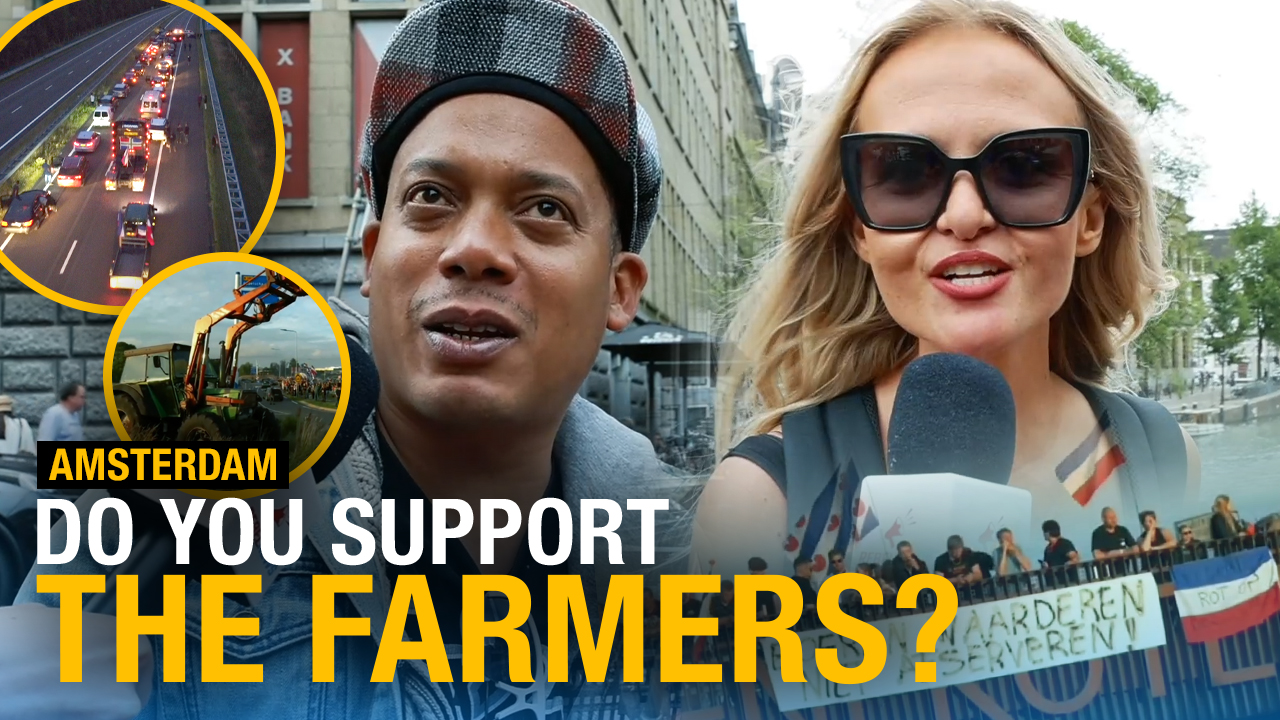 Do people in Amsterdam support the Dutch Farmers Rebellion? 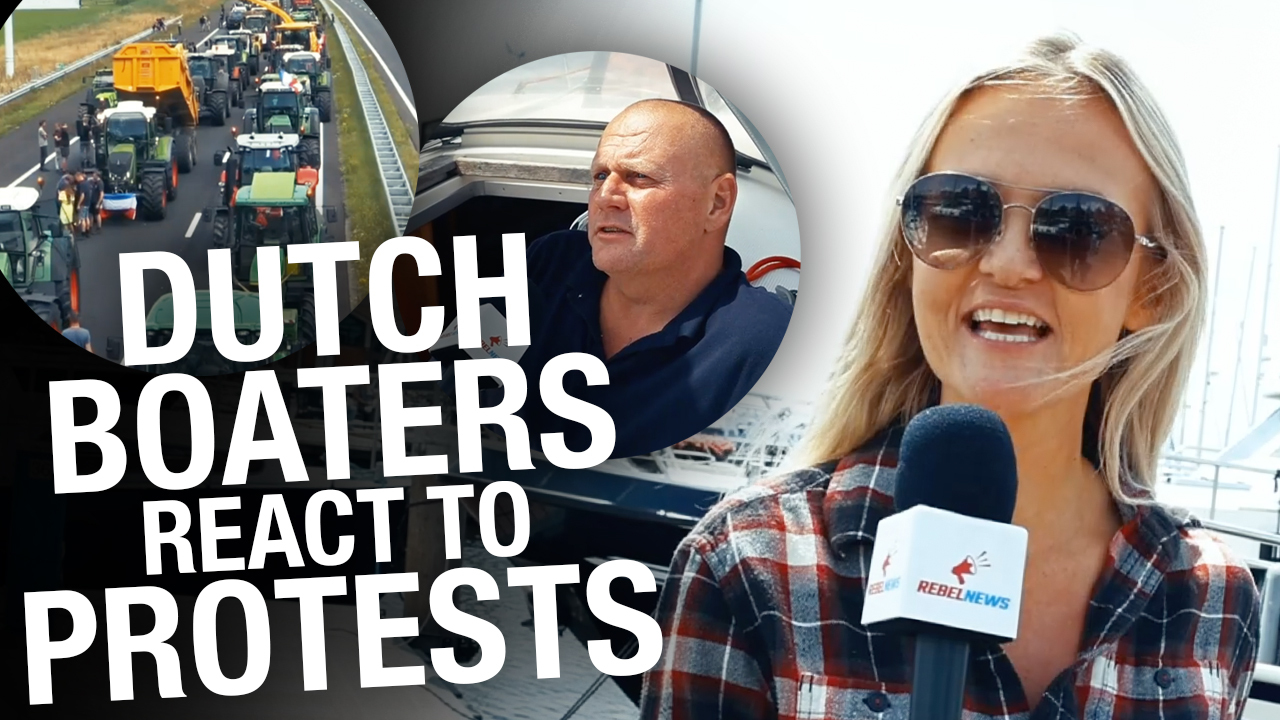 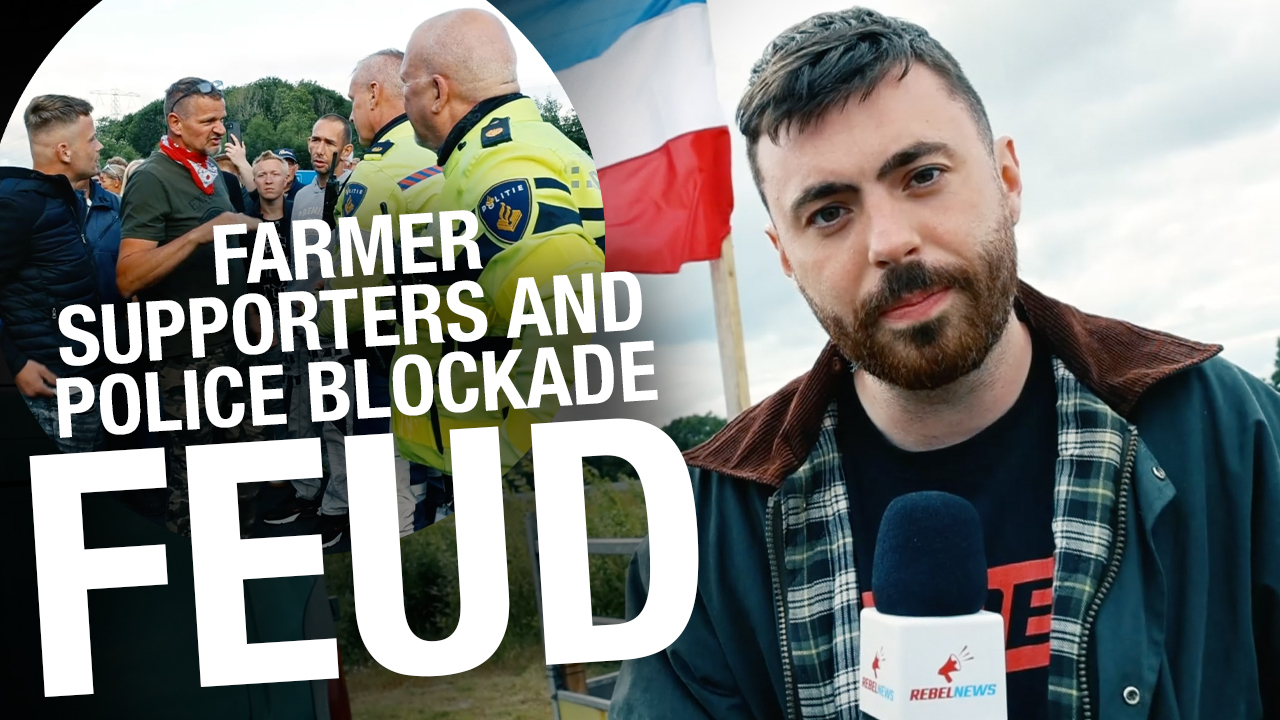 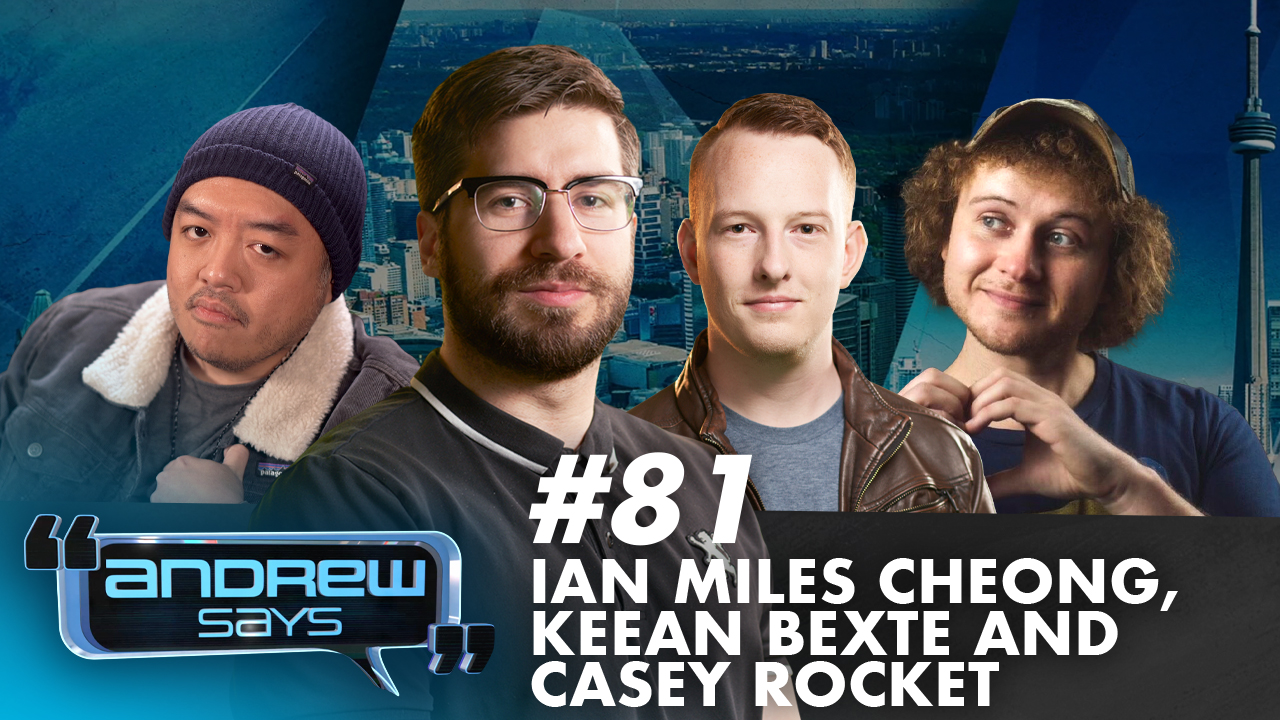 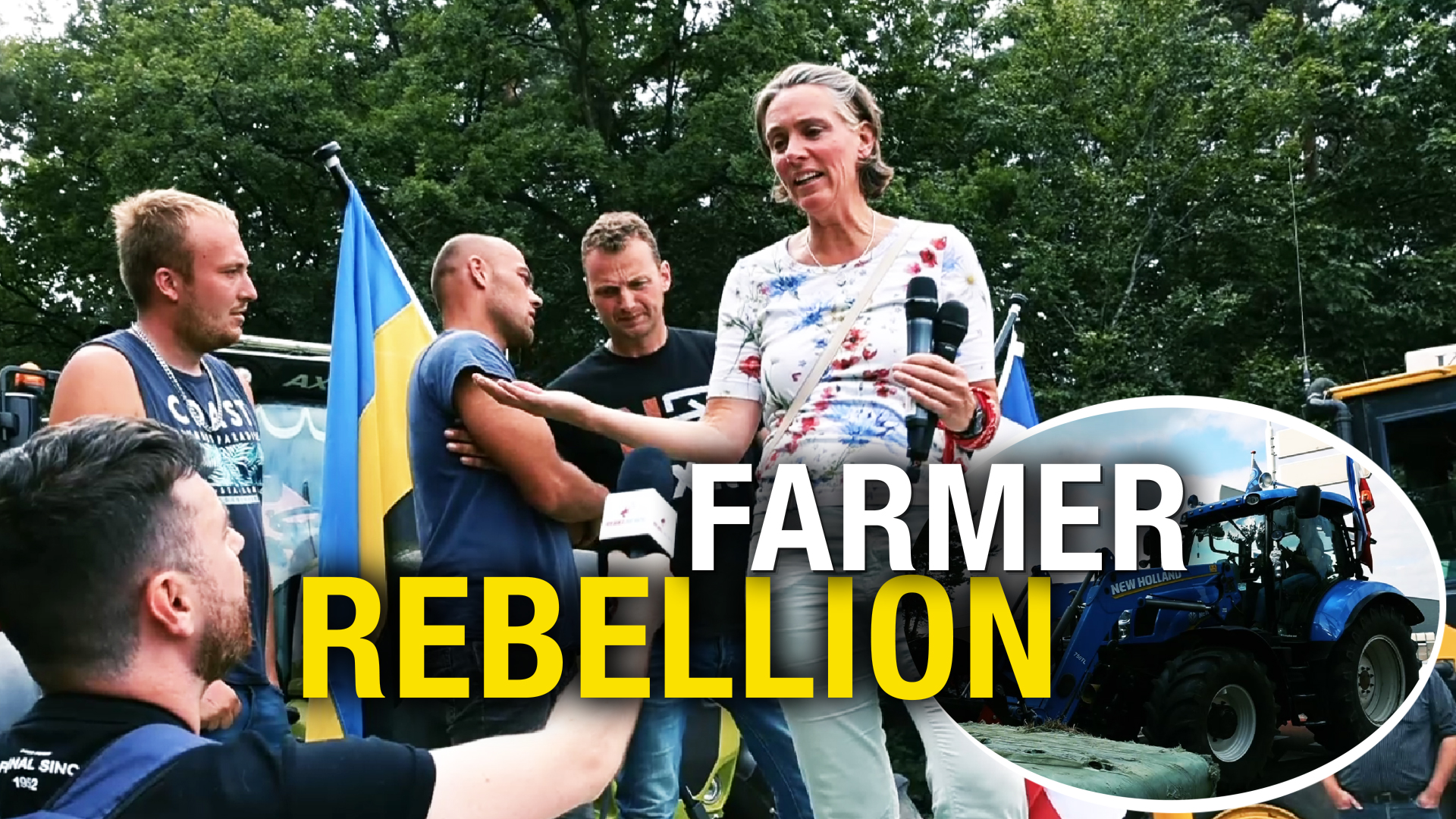 Dutch farmers speak out at press conference in Eerbeek: 'we want to turn our government back to reality' 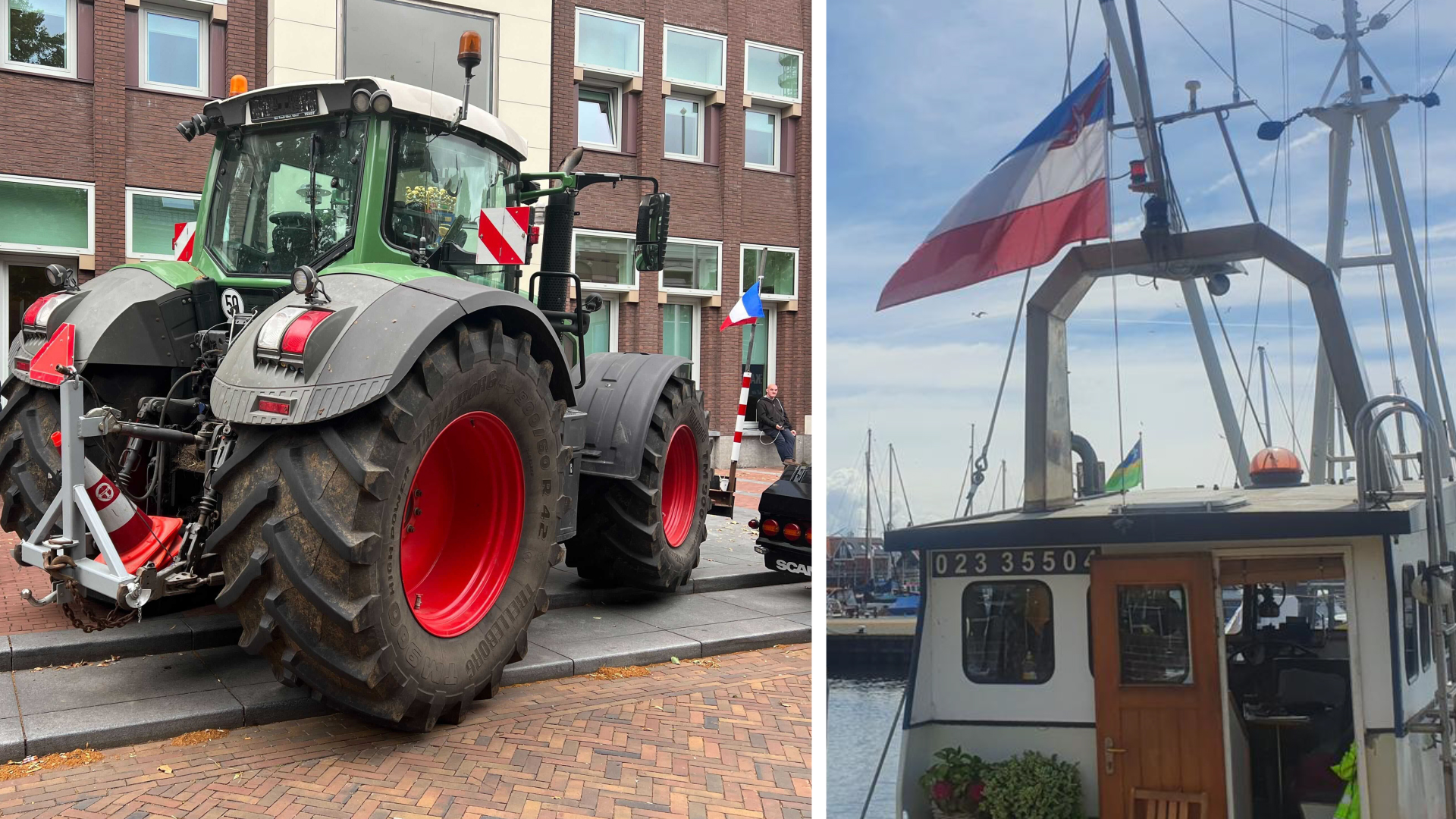