HUGE WIN!!
Judge has stayed the compelled speech order and travel bans for Pawlowskis but is keeping the fines and community service in place

Partial stay of enforcement pending the appeal of the sanctions. And judge wants the appeal expedited.

Now moving on to Chris Scott.

Moments ago, Justice Jo'Anne Strekaf of the Alberta Court of Appeal threw out the unconstitutional sentence that a lower-court judge had imposed on Pastor Artur Pawlowski, his brother Dawid Pawlowski, and Alberta businessman Chris Scott.

Pastor Artur became an internationally recognized symbol of opposition to unjust mandates and a defender of fundamental religious freedoms the likes of which Canada has rarely, if ever, seen.

Since the onset of Covid-19, there has likely been no single individual who has garnered so much international attention and notoriety as Pastor Artur.

You will no doubt recall the infamous and viral “get out” video, and the dramatic arrest footage both at the side of the road and at the airport, but the Pawlowski’s run-ins with authorities go back much further than that.

Since 2005 Artur and his family have endured ongoing legal battles with authorities for daring to feed the homeless, preaching the bible and most recently for daring to open their church for all to worship despite Covid-19 restrictions.

Pastor Artur was our very first FightTheFines.com client, and since then we have launched saveartur.com, an initiative that has enabled us to crowdfund and cover all of Pastor Artur’s legal costs, allowing him to focus on his mission as a pastor rather than worrying about paying for his legal defence.

Pastor Artur has endured repeated arrests, alleged attempted arsons and property damage, a public assault, and countless other hardships over the past two years the likes of which most of us will never see in an entire lifetime.

Rebel News has been there by Artur’s side since the very beginning, and we have covered his story like nobody else. 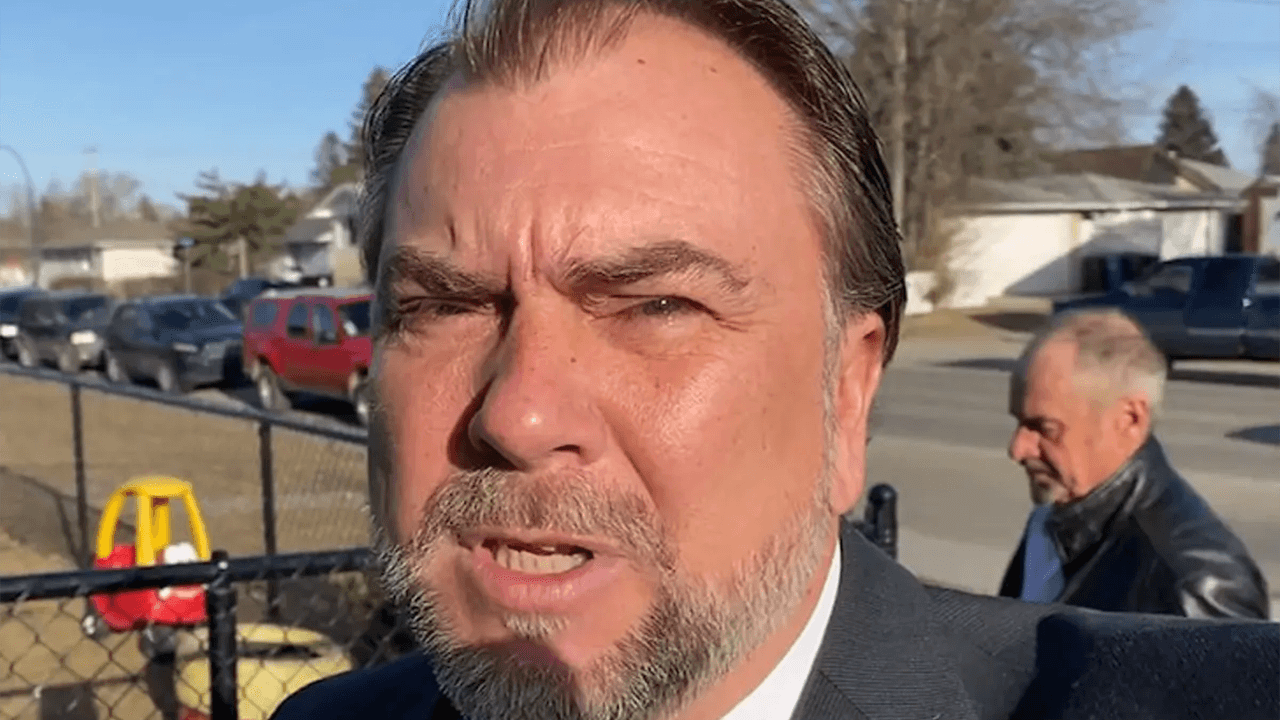 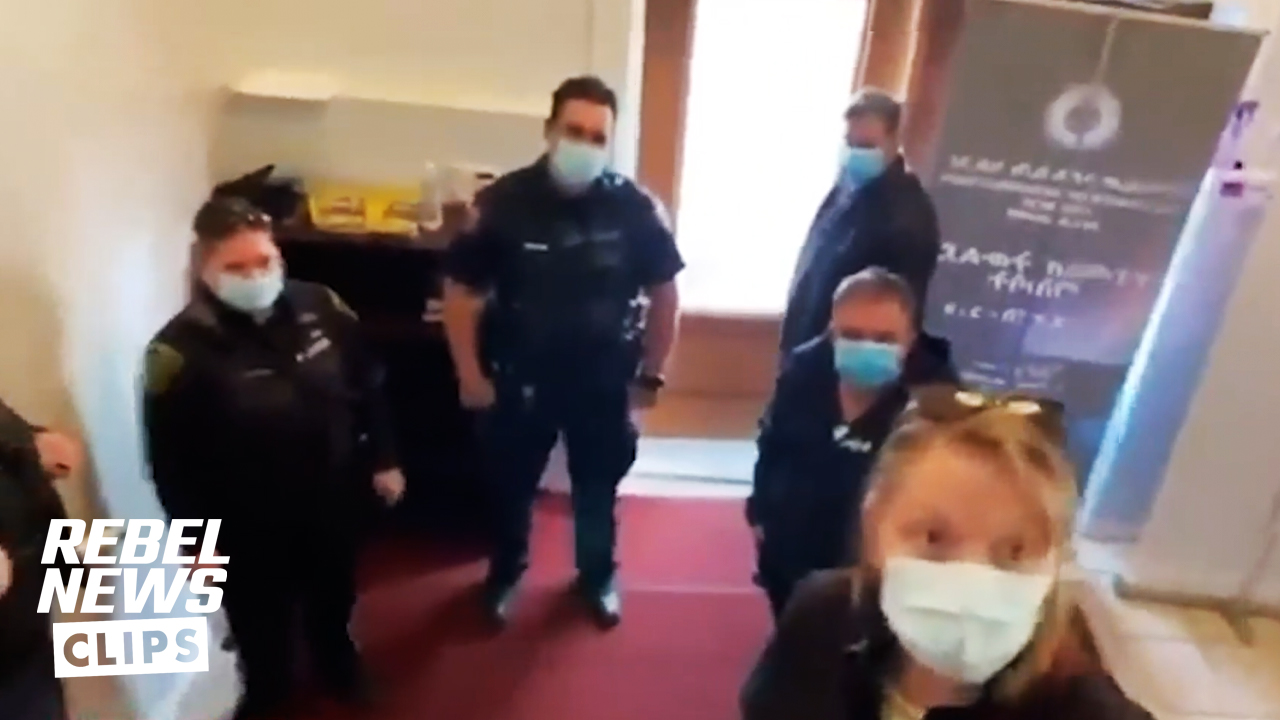 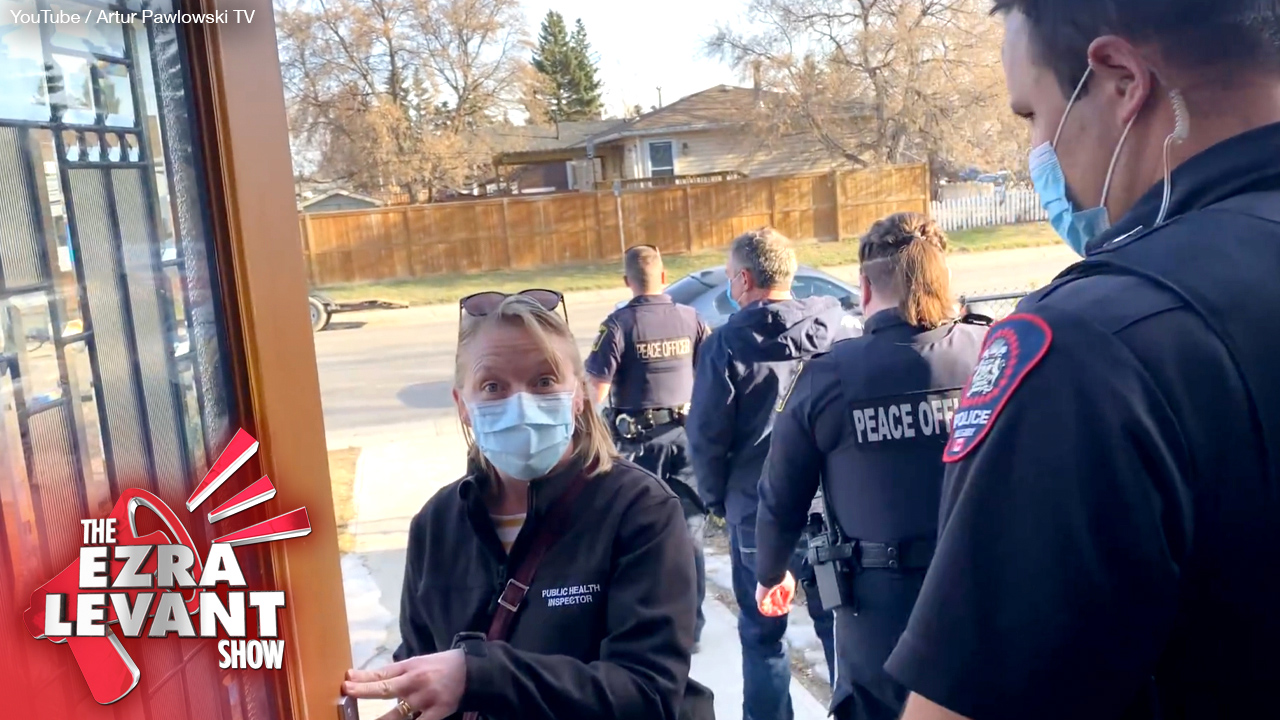 Watch an incredible video of a Christian pastor exorcise lockdown police from his church! 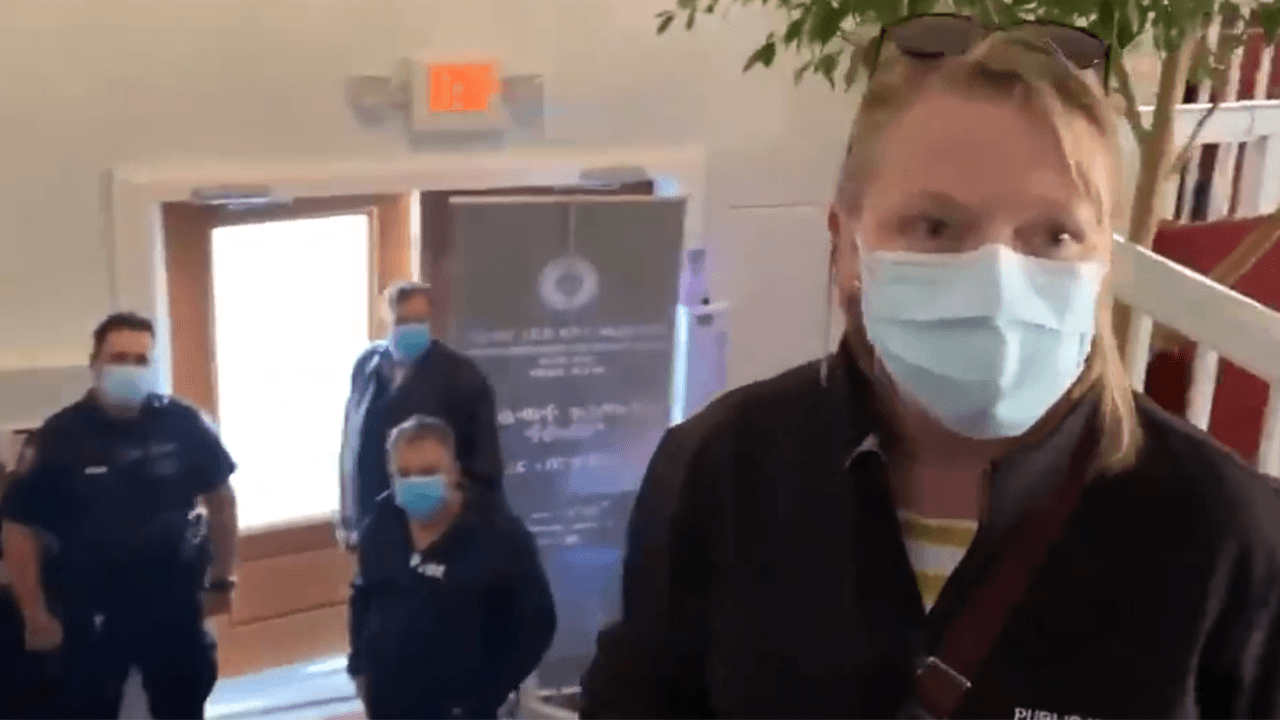 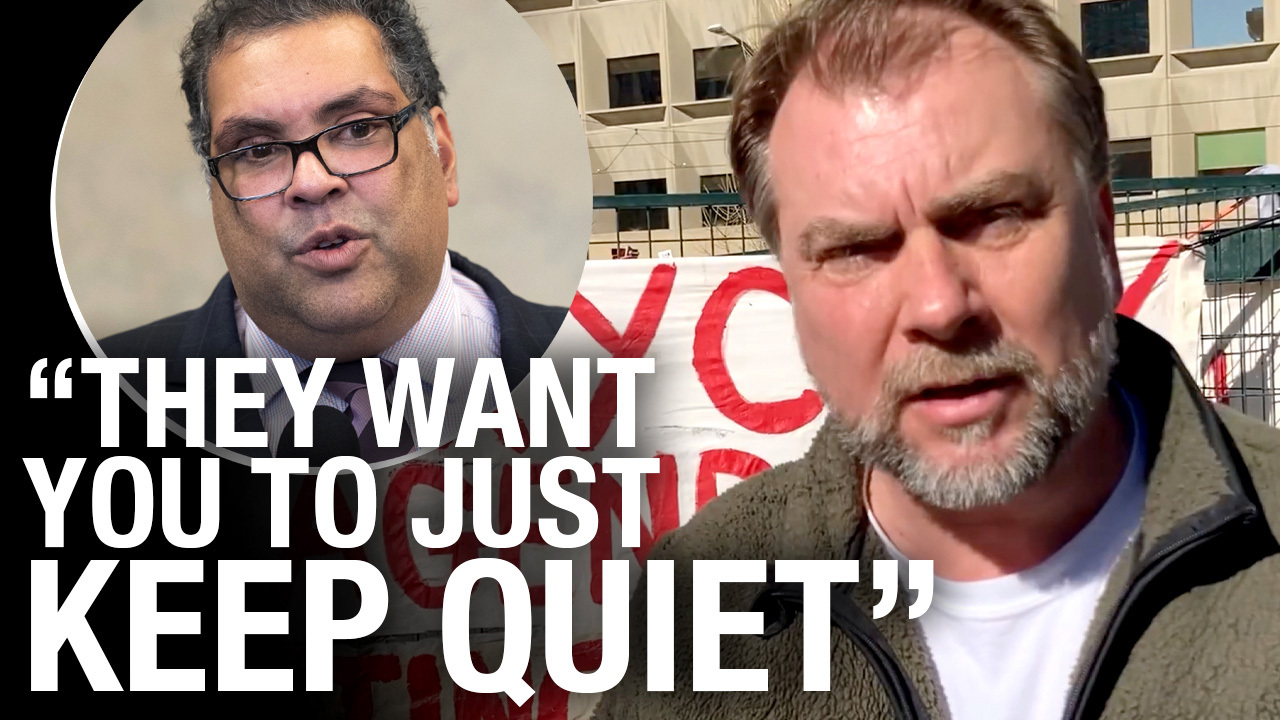 Why is Alberta health targeting a pastor feeding the homeless? 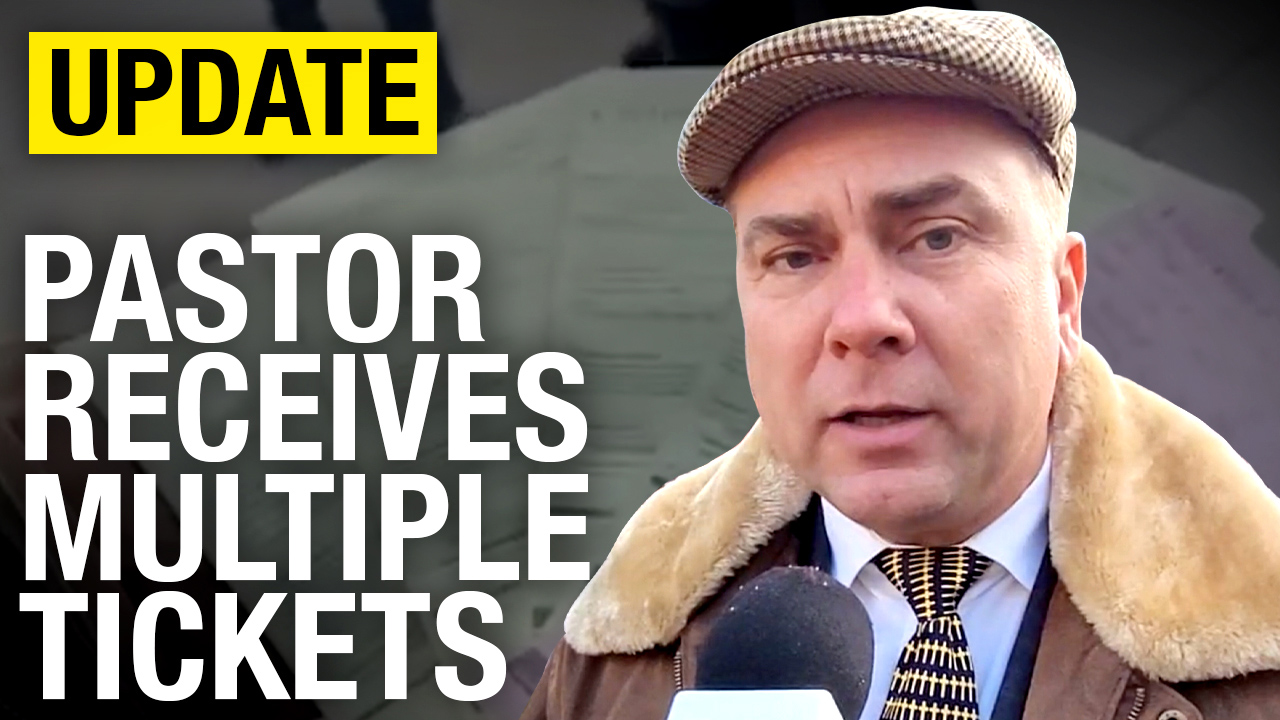 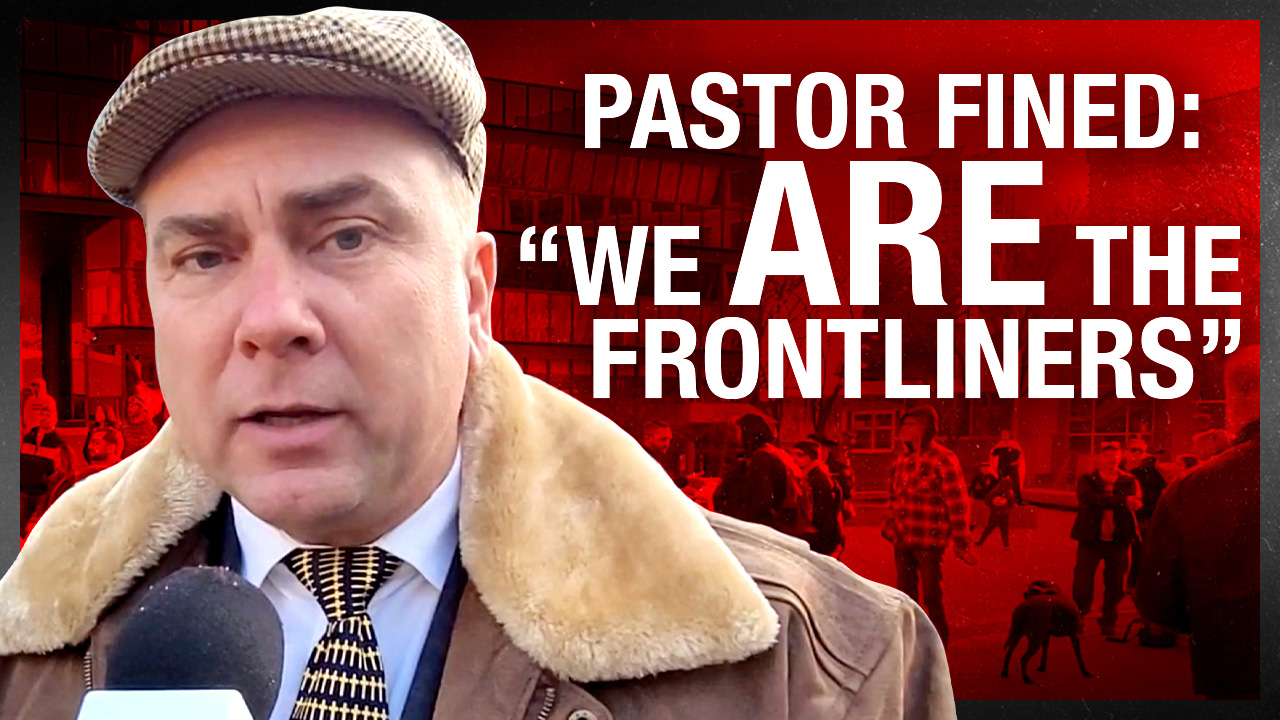 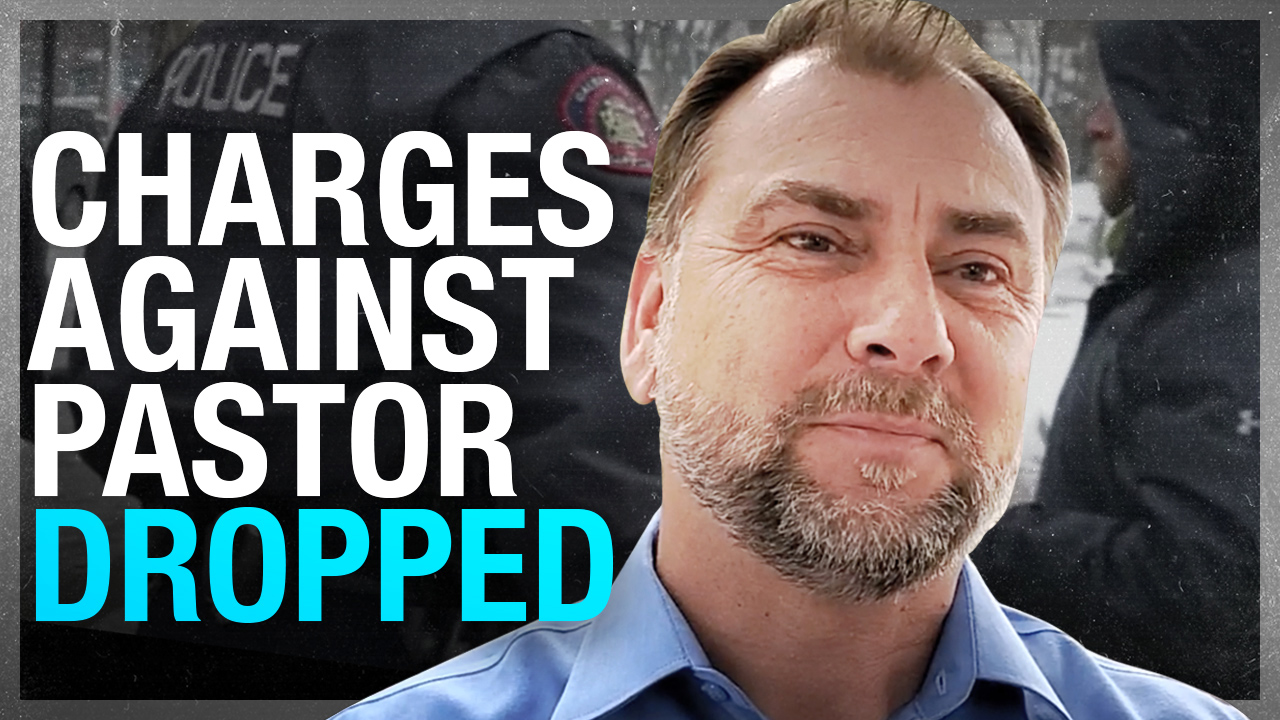 UPDATE: Charges dropped against Calgary pastor fined for feeding the homeless during COVID-19 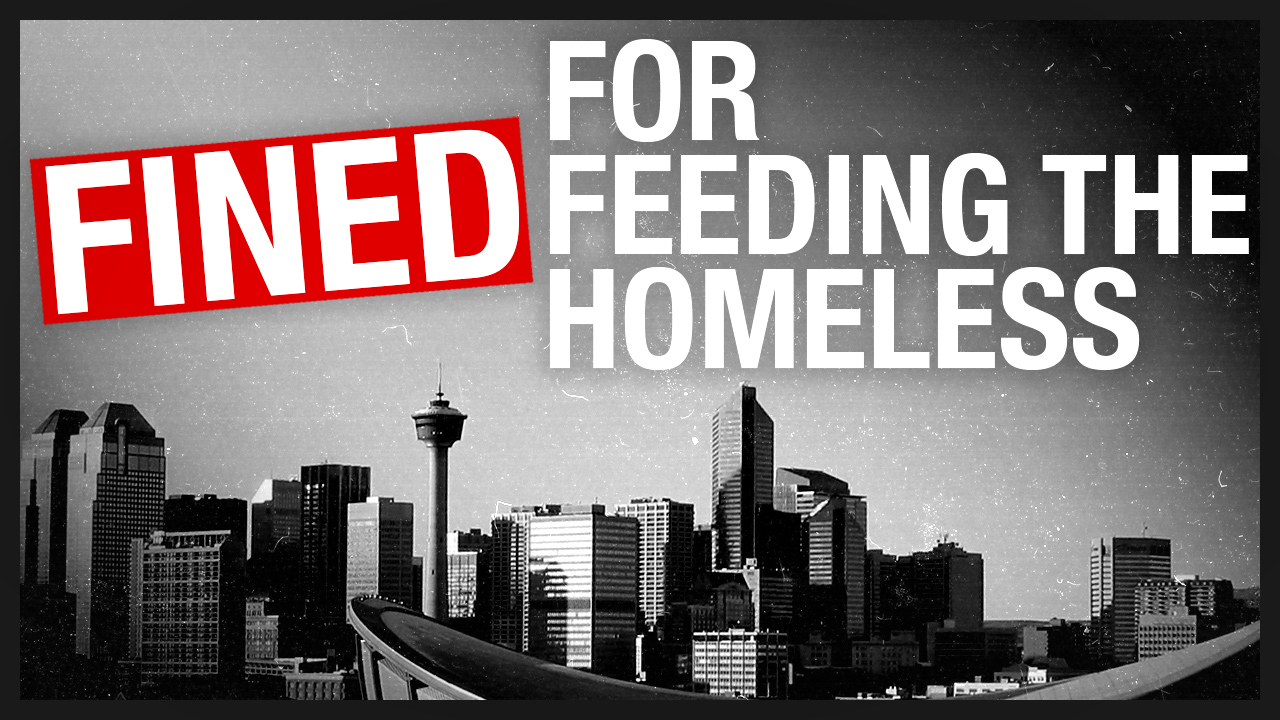