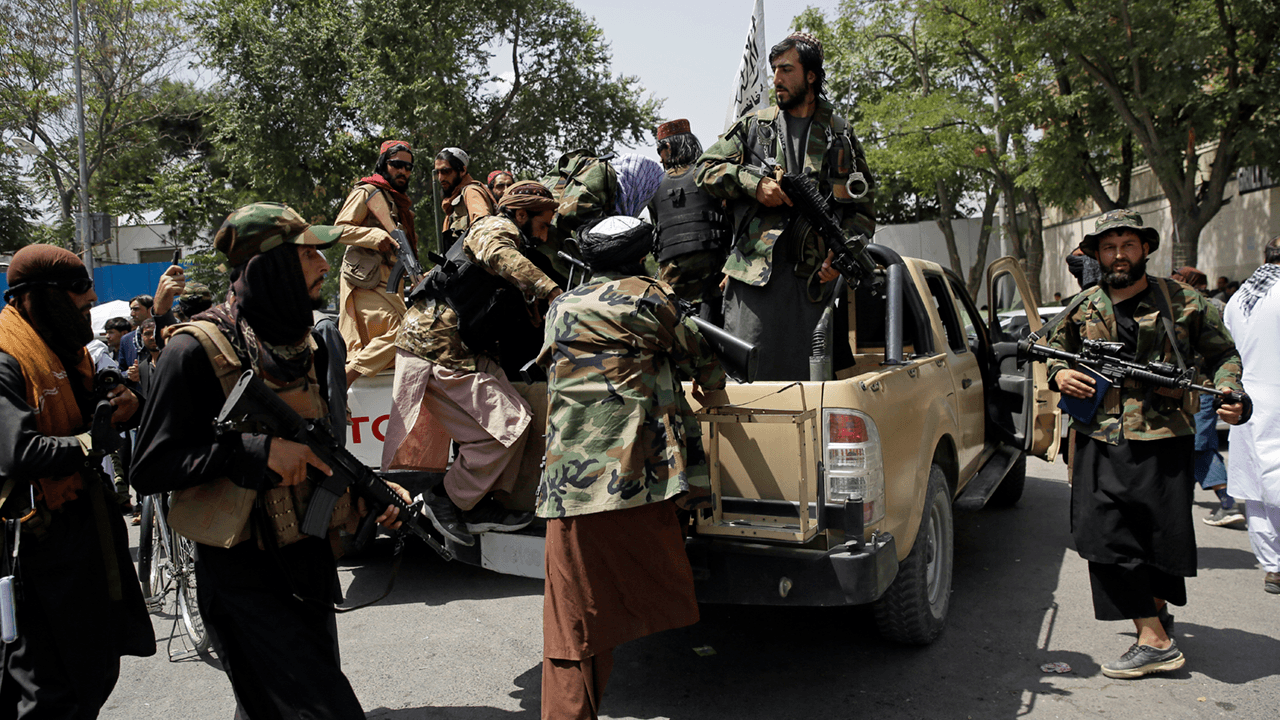 “The Taliban and Al-Qaida remain closely aligned and show no indication of breaking ties,” a United Nations Analytical Support and Sanctions Monitoring Team wrote in a report from April.

The report noted the Taliban’s violent record in 2020, continuing into 2021:

A wave of violence and killings by the Taliban targeting government officials as well as women, human rights defenders and journalists, among others, followed the inauguration of the Afghanistan peace negotiations in Doha. The United Nations recorded a significant rise across all categories of security incidents in 2020, with an increase in reported assassinations from 780 in 2019 to 996 in 2020, a growth of 28 per cent.

During 2020, targets for assassinations broadened from government and security personnel to civil society activists, health-care workers, journalists, judges, prosecutors, religious scholars, intellectuals and, as noted above, prominent Afghan women. While responsibility for most assassinations went unclaimed, interlocutors of the Monitoring Team stated that approximately 85 per cent of them were carried out by the Taliban. In many cases, victims had been outspoken against the Taliban or had received threats previously from the group. …

The first quarter of 2021 suggests that this trend is continuing. In Kabul alone, between 25 January and 8 February according to a Member State, there were 33 major events recorded, including three assassination attempts against Afghan security and government officials, 16 improvised explosive device detonations and the identification on 2 February of a cache containing nine remote controlled magnetic improvised explosive devices, which are frequently used in assassinations. The increase in targeted assassinations has reportedly been primarily orchestrated by the Haqqani Network but is also said to have been favoured by Mullah Yaqub.

The report explained what the Haqqani network was:

The Haqqani Network is reported to have a highly skilled core of members who specialize in complex attacks and provide technical skills, such as improvised explosive device and rocket construction. A wider force of between 3,000 to 10,000 traditional armed fighters operate in the so-called “P2K” region of Khost, Paktika and Paktiya Provinces. The Haqqani Network remains a hub for outreach and cooperation with regional foreign terrorist groups and is the primary liaison between the Taliban and Al-Qaida.

As reported by the Monitoring Team in its eleventh report, the Taliban and Al-Qaida remain closely aligned and show no indication of breaking ties. Member States report no material change to this relationship, which has grown deeper as a consequence of personal bonds of marriage and shared partnership in struggle, now cemented through second generational ties. Al-Qaida’s own strategy in the near term is assessed as maintaining its traditional safe haven in Afghanistan for the Al-Qaida core leadership.

The Monitoring Team takes note of assessments that have suggested a longer-term Al-Qaida core strategy of strategic patience for a period of time before it would seek to plan attacks against international targets again.