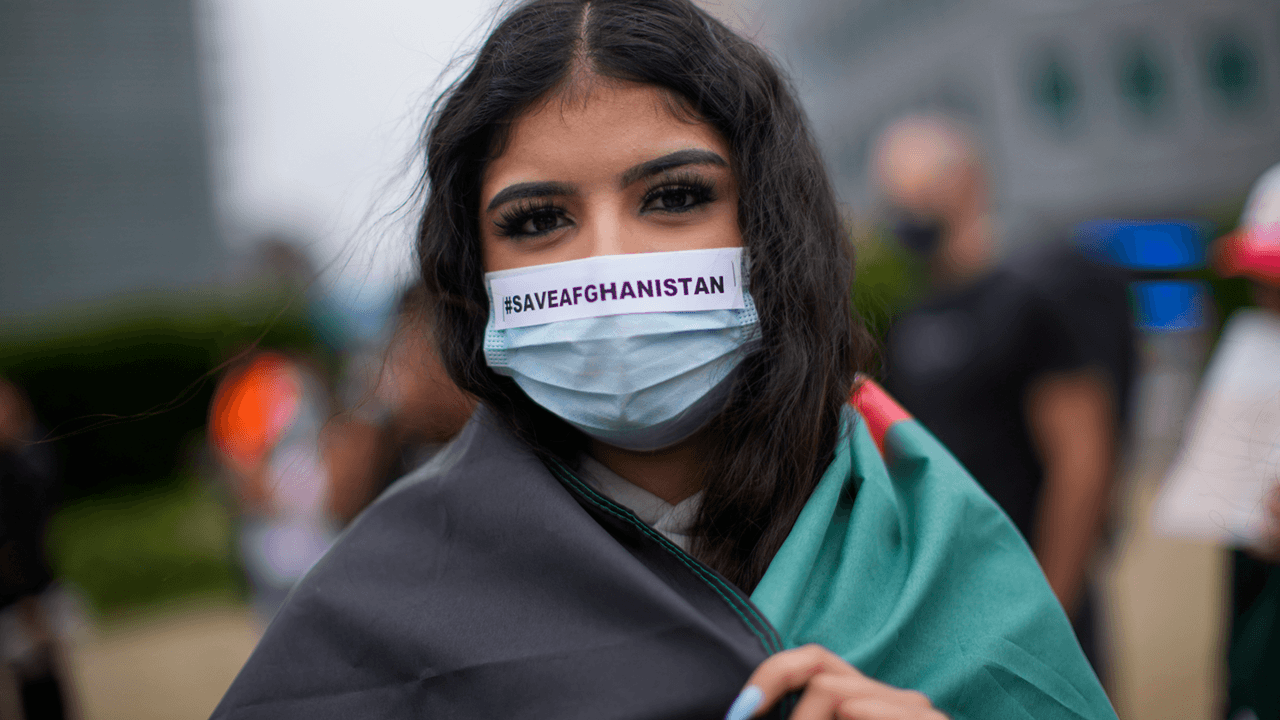 Taliban militants shot and killed a woman for not wearing a burqa on the same day the terror group pledged a new commitment to women’s rights.

Fox News published a photo Tuesday of an Afghan woman lying in a pool of her own blood after Taliban militants shot her in the Takhar province.

That same day, a Taliban spokesman publicly announced that the new regime would “provide women with environment to work and study, and the presence of women in different (government) structures according to Islamic law and in accordance with our cultural values.”

The woman was reportedly killed for walking in public without a burqa.

Protests against Taliban rule have surfaced in the country, with hundreds of Afghans taking to the streets of Jalalabad on Wednesday waving the flag of the ousted Afghan government and protesting Taliban rule.

Militants fired into the crowd, beating protestors and journalists, with at least two protesters killed and more injured.

Despite the risks, hundreds of protesters marched through the main shopping street, whistling, shouting and bearing large flags of the Afghan Republic. Taliban fighters fired in the air to break up the crowd, but the protesters did not disperse, video aired by local news media outlets showed.

When that failed, the fighters resorted to violence. It was unclear how many people were injured or whether anyone was killed.

Zarifa Ghafari, 27, who became the youngest and first female mayor in Afghanistan in 2018, said that she and her family were waiting for the Taliban to find and kill them. Ghafari has received numerous death threats and failed attempted assassinations.

“I’m sitting here waiting for them to come. There is no one to help me or my family. I’m just sitting with them and my husband. And they will come for people like me and kill me. I can’t leave my family. And anyway, where would I go?” she said.

Taliban militants are reportedly conducting door-to-door searches in Kabul looking for Afghan government officials, military members, and others who worked with the United States and other western countries.

Taliban militants are also seeking out journalists. While the terrorist group has promised safety and publicly called for a “peaceful” transfer of power, refugees who flocked to Kabul prior to its fall said that the Taliban has already begun forced marriages and executions in outlying cities and towns.

“Taliban started door to door search looking for govt officials, former police & security forces members & those who worked for foreign countries NGOs or infrastructures in Afghanistan. At least 3 journalists’ houses were searched in the last hour. Kabul is now becoming deadly,” one Kabul-based journalist tweeted on Monday. “This is a game-changer for us all. Many have started counting their final hours of life in Kabul. Nobody knows what happens next. Pray for us.”

U.S. national security adviser Jake Sullivan said the U.S. and other governments will not simply take the Taliban at their word when it comes to women’s rights.

“Like I’ve said all along, this is not about trust. This is about verify,” Sullivan said at a White House briefing. “And we’ll see what the Taliban end up doing in the days and weeks ahead, and when I say we, I mean the entire international community.”