Andrew Tate, a former professional kickboxer with a history of promoting his concepts of male dominance and female submission, gained significant attention earlier this year when his TikTok account, which had amassed 11.6 billion views, was taken down. 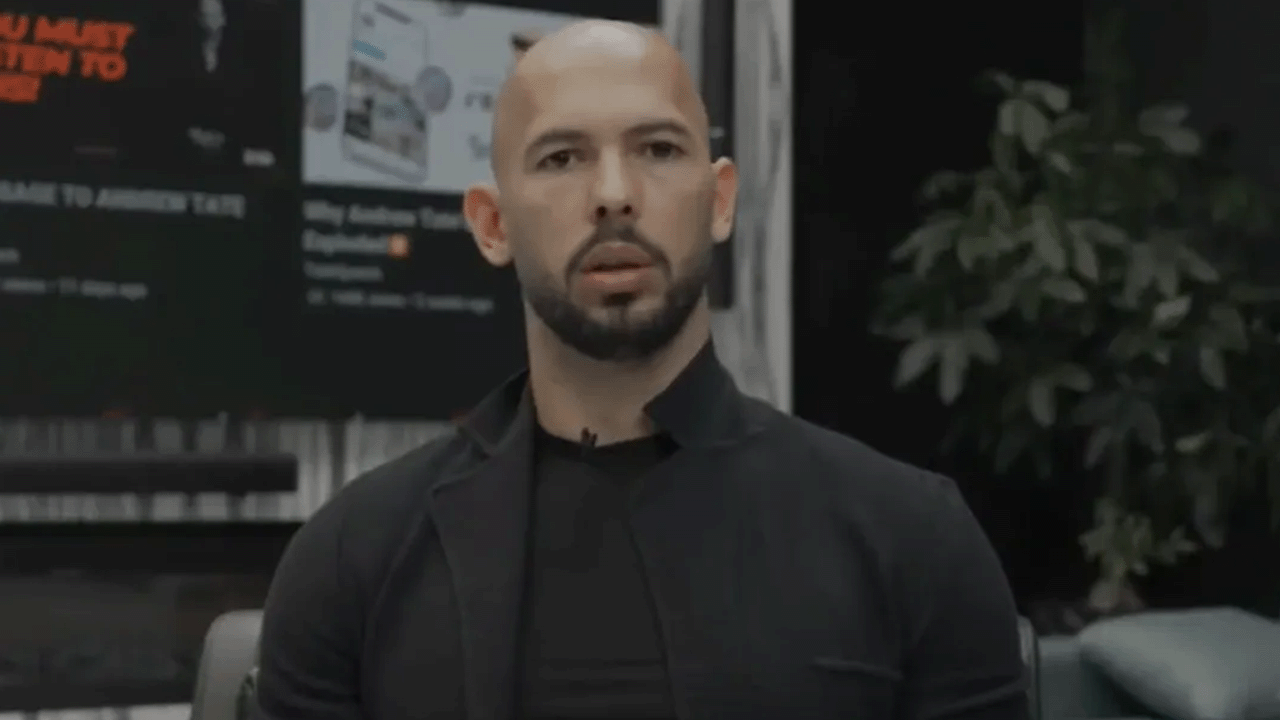 The Taliban, the radical Islamic militant group that currently holds power in Afghanistan, has expressed concern for alleged sex trafficker and online media personality Andrew Tate, who was arrested in Romania on charges of human trafficking last week.

In a Twitter Space chat on New Year's Eve hosted by journalist Sameera Khan and featuring a number of American freelance journalists, Afghan journalist Omar Baryal, and Afghan accounts, the Taliban reportedly asked about Tate's status and praised him as an example of a virtuous Western Muslim promoting traditional values.

“We are hosting a Twitter space with the Afghan Taliban to discuss the detainment of Andrew Tate,” Khan wrote on Twitter. “They are worried about Andrew Tate, and they are asking us if he’s free yet. They say westerners need Andrew Tate because we are oppressed by feminists.”

Tate, who recently claimed to have converted to Islam, has praised the Taliban in the past for bringing "law and order" to Afghanistan, though not necessarily the "law and order" that is typically favored.

Romanian authorities have accused Tate and his brother Tristan of abducting two women, recruiting them into a criminal group that aims to produce and distribute pornographic clips on sites like OnlyFans, and subjecting them to "physical violence and mental coercion."

The raid, conducted by the country’s Directorate for the Investigation of Organized Crime and Terrorism (DIICOT), spanned five homes with search warrants issued in connection to an ongoing investigation into an organized criminal syndicate, human trafficking, and rape, the Daily Mail reported.

Alleged victims were reportedly “recruited by two British citizens,” and later transported in facilities and houses in Romania’s Ilfov county, police said, "adding that the alleged victims were subjected to violence and sexually exploited by group members by forcing them to perform pornographic demonstrations […] for the purpose of producing and disseminating through social media platforms," Daily Mail reported.

The brothers, who were initially held for 24 hours, will be detained for a month as the investigation continues, their lawyer Eugen Vidineac said Friday, CNN reported.

Andrew Tate, a former professional kickboxer with a history of promoting his concepts of male dominance and female submission, gained significant attention earlier this year when his TikTok account, which had amassed 11.6 billion views, was taken down.

Tate's Twitter interaction with Swedish climate activist Greta Thunberg made headlines, with Thunberg telling Tate to "get a life" in response to his tweets boasting about his numerous cars and their emissions.

yes, please do enlighten me. email me at [email protected] https://t.co/V8geeVvEvg

The spat garnered Thunberg significant praise in both the media and from personalities like Elon Musk, who remarked Friday that the "sheer amount of brand awareness achieved by Greta within a few years is astounding.”

The sheer amount of brand awareness achieved by Greta within a few years is astounding. I think she’s cool tbh.