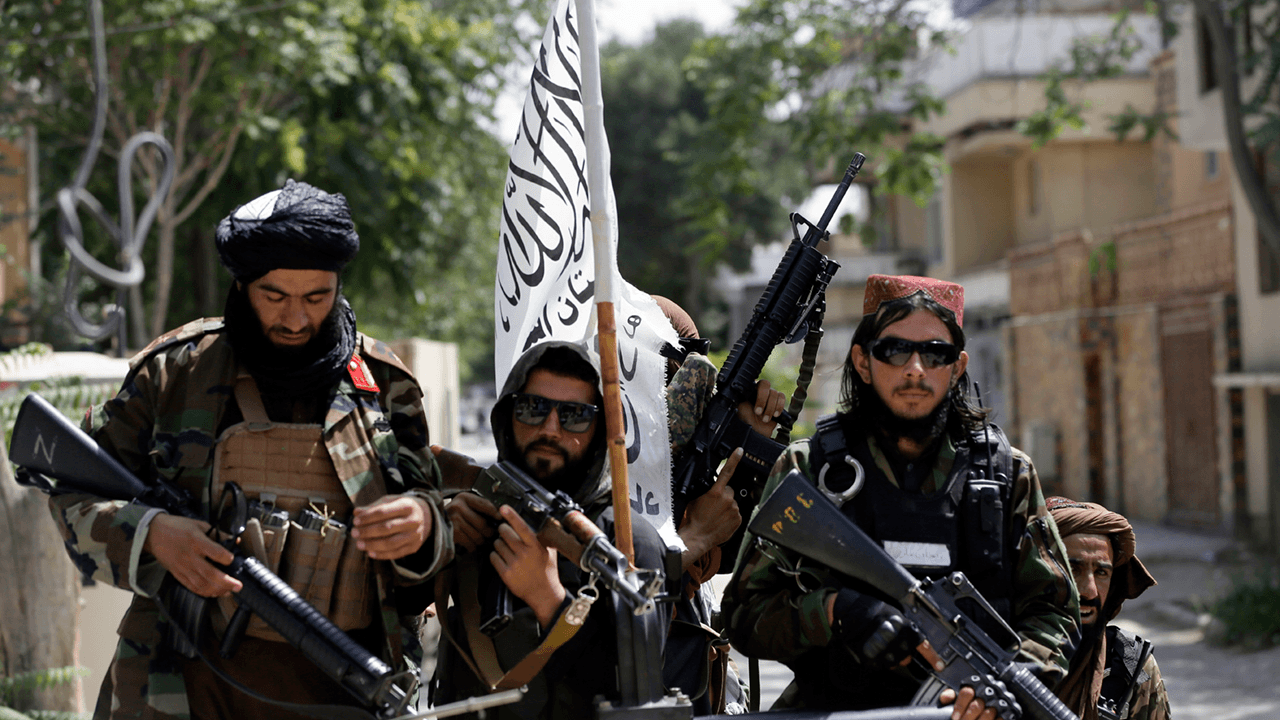 The biometric technology could aid the Taliban in identifying Afghan nationals that assisted U.S. war efforts in the nation over the past two decades, putting their lives in immediate danger.

“The devices, known as HIIDE, for Handheld Interagency Identity Detection Equipment, were seized last week during the Taliban’s offensive,” the Intercept reported, adding that sources in the U.S. military were “worried that sensitive data they contain could be used by the Taliban.”

“HIIDE devices contain identifying biometric data such as iris scans and fingerprints, as well as biographical information, and are used to access large centralized databases,” the report added. “An Army Special Operations veteran said it’s possible that the Taliban may need additional tools to process the HIIDE data but expressed concerns that Pakistan would assist with this.”

The news comes as chaos erupted in Afghanistan after President Biden disastrously pulled out from the country, leaving thousands of Americans trapped behind enemy lines.

Videos posted coming from Afghanistan have shown the Taliban seizing billions of dollars in U.S. weapons, vehicles, and military hardware.

Democratic Rep. Andy Kim’s office sent an email, which was posted online by journalists, indicating that the Biden administration destroyed the passports of Afghan SIV applicants at the Embassy.

According to @AndyKimNJ’s congressional office, Afghan passports that were submitted to the US embassy for visa processing have been destroyed. (Remember all that sensitive document burning? H/t to @kgilsinan for the info) pic.twitter.com/KneVItxVVb

Reuters reported that “Biden was concerned about the political impact of the large number of Afghan refugees flowing into the United States and preferred they be sent to third countries.” Biden’s concern about the political toll that refugees could have on his administration comes while he has overseen a border catastrophe that has worsened every month under his leadership.

The Atlantic published a damning report blasting Biden for the situation regarding the Afghan refugees: