Though David Eby has only been premier of British Columbia for just over a month, the Canadian Taxpayers Federation (CTF) hopes their calls for greater fiscal restraint no longer fall on deaf ears. 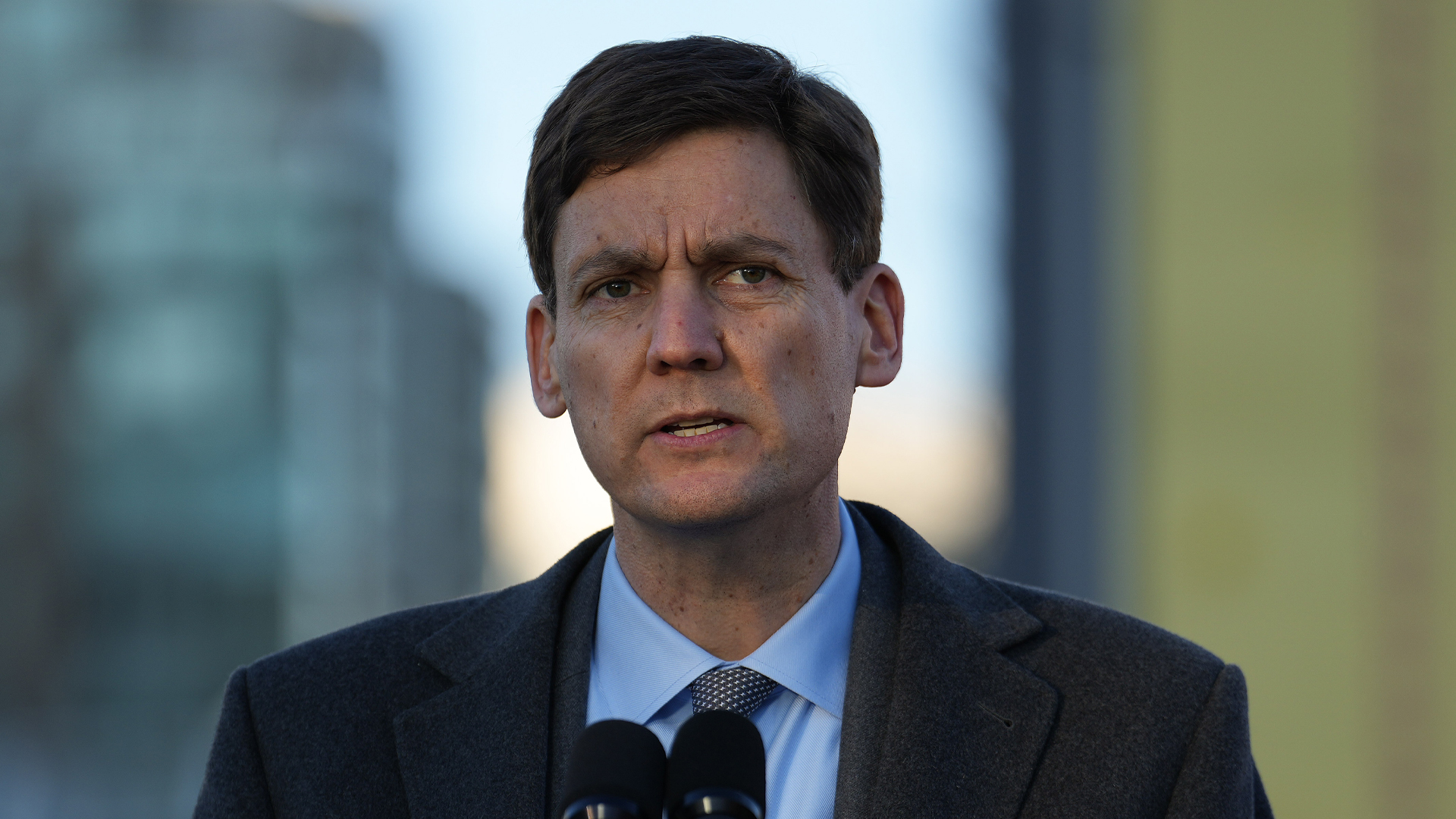 "Now is the time for Eby's government to show that it is taking the rising cost of living seriously," said Carson Binda, the CTF's BC Director.

"With the province going into 2023 with a $5.7 billion surplus, now is the time to pay down the provincial debt," he said, adding that interest payments this year equate to the starting salary of more than 41,000 nurses.

The taxpayer director also implored the premier to end the province's second carbon tax. This call fell by the wayside when the Liberal Opposition proposed legislation to provide relief at the pumps last fall.

On November 23, the BC Liberals also introduced legislation to provide people with relief from rising fuel prices. Bill M 217, the Miscellaneous Statutes (Gas Price Relief) Amendment Act, 2022, would temporarily suspend provincial gas taxes and the hidden taxes on gas imported from Alberta. But like Bill M 214 — which requested a pay freeze for 2023 — it did not receive a second reading.

It was fantastic to speak with @franco_nomics about a private members bill freezing politician pay put forward by @toddstonebc #bcpoli https://t.co/h9HRss4v6a

BC's second carbon tax adds 17 cents per litre of gasoline and an extra 19 cents per litre of diesel, contributing to the highest fuel prices in the country, with Vancouver and Victoria leading the way. The rising cost of living is also a key rationale for Eby's second resolution.

"BC families are paying the highest fuel taxes in North America, and despite sky-high taxes, our carbon emissions keep increasing," added Binda. "Families shouldn't be punished for driving themselves to work or taking their kids to school."

The BC director also urged Eby to end the ICBC monopoly, which he claims "burns hundreds of millions of dollars" by disallowing residents to shop for affordable insurance options. According to the CTF, the ICBC spent $173 million more on overhead, red tape and bureaucracy last year than on injury claim payouts.

"The sole reason people buy automotive insurance is to receive support if they suffer life-changing injuries from a car crash," said Binda. "ICBC is a dumpster fire that burns billions of taxpayer dollars without providing the level of service or quality of care that British Columbians expect."

"Taxpayers deserve to shop for whatever auto insurance suits their needs," he added.

"In just three years before the pandemic, BC went from a relatively frugal spender to leading the country in spending growth," said Ben Eisen, a senior fellow at the Fraser Institute and co-author of The End of Spending Restraint in British Columbia.

After a long period of relative spending restraint, the province significantly increased spending — even before any COVID-related spending began. "In 2017, after years of spending restraint and general prosperity in BC, the government decided to ramp up spending," said Eisen.

During the same three-year period, BC's spending growth was high relative to other jurisdictions, with per-person spending growth, after adjusting for inflation, falling by 3.4% in Alberta while growing nationwide (5.1%).