In today's video, I’m sounding the alarm on the ideological indoctrination happening in schools. Get your brown shirts on! No critical thought, only note taking and regurgitation allowed!

Although I receive many e-mails from teachers and parents concerned about the ideologies being taught to very young, impressionable children, it seems people are so fearful of the teacher's union and public shaming that they are not willing to go on camera. But in today's video, a teacher and a parent are speaking out about what they perceived as something awry in their school.

The teacher in this video is currently on paid suspension while he awaits investigation into his alleged misconduct, and he was apprehensive to show his face. But using our platform, he speaks about the lack of questioning by both teachers and students as schooling continues to veer away from critical thought and debate.

In this video, I also share a story of a Mississauga father, who was shocked and upset to discover that his six-year-old son was listening to the Canadian anthem IN MANDARIN with a Chinese flag in the corner of the screen.

It makes me wonder, given the current political landscape in Canada, what type of teachings are being imposed on highly impressionable young learners?

The take away? Parents need to be an aware and active part of their children’s education! 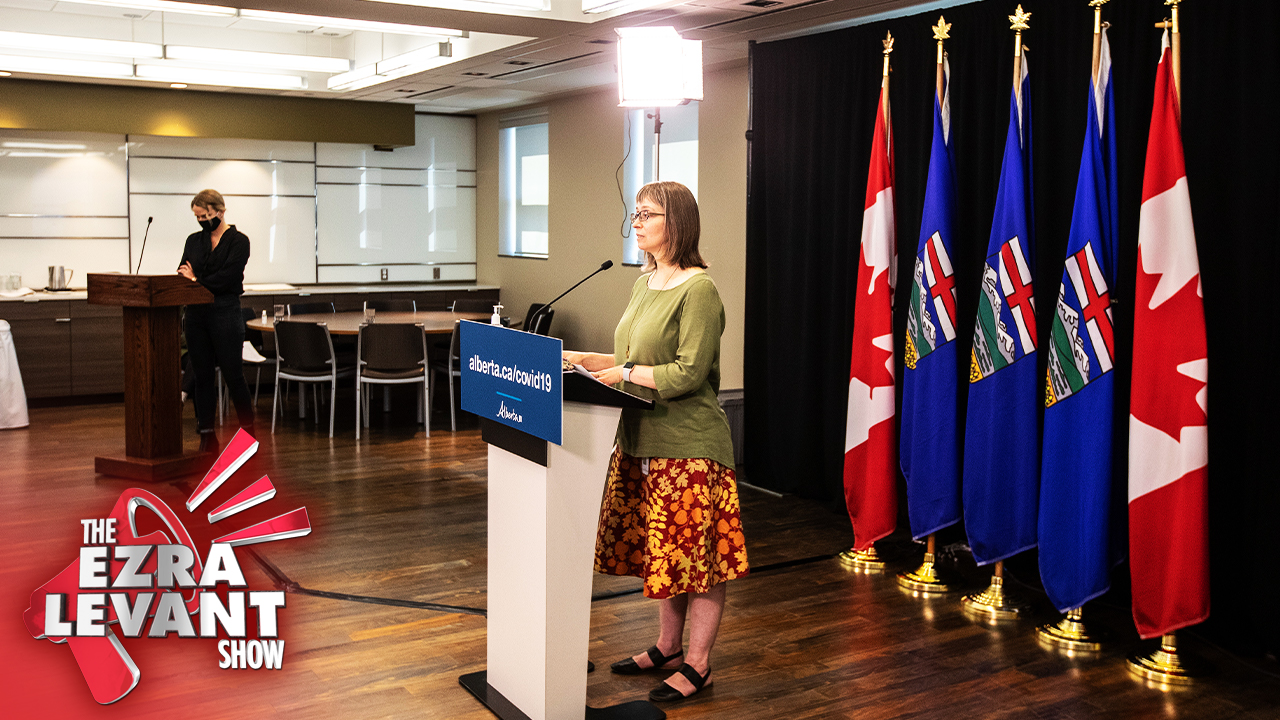