In one of the videos posted by Walsh, Vanderbilt University Medical Center’s Clinic for Transgender Health physician, Dr. Shayne Taylor describes how she pushed the hospital to 'get into the gender-transition game,' as Walsh said. The doctor emphasizes that gender transition is a 'big moneymaker.' 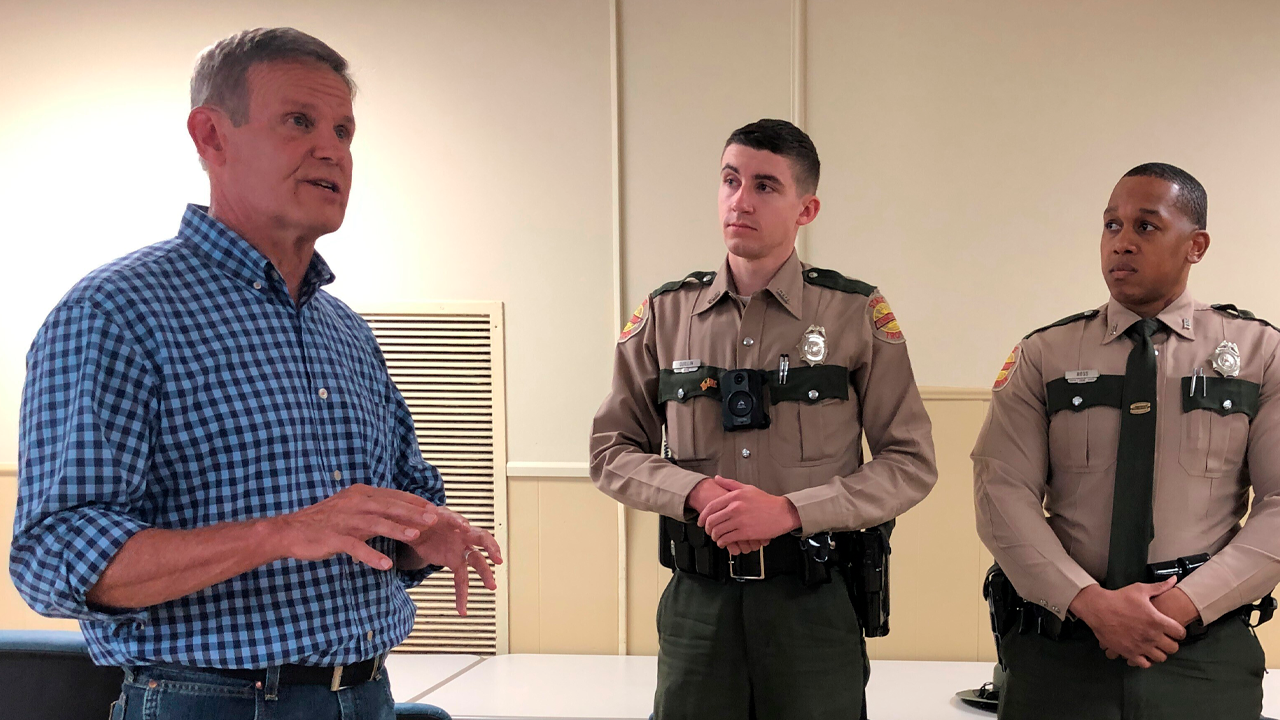 In one of the videos posted by Walsh, Vanderbilt University Medical Center’s Clinic for Transgender Health physician, Dr. Shayne Taylor describes how she pushed the hospital to “get into the gender-transition game,” as Walsh said. The doctor emphasizes that gender transition is a “big moneymaker.”

“The female-to-male bottom surgeries, these are huge moneymakers,” Taylor said in the footage.

In a statement to the Daily Wire, Lee said that “The ‘pediatric transgender clinic’ at Vanderbilt University Medical Center raises serious moral, ethical and legal concerns.”

“We should not allow permanent, life-altering decisions that hurt children or policies that suppress religious liberties, all for the purpose of financial gain. We have to protect Tennessee children, and this warrants a thorough investigation,” he added.

“We are shocked by what we have seen in these videos. We would hope that VUMC would make better decisions. There is nothing healthy about mutilating the bodies of minor children. We need an investigation into VUMC putting profits ahead of children immediately,”

Vanderbilt opened its trans clinic in 2018. During a lecture the same year, Dr. Shayne Taylor explained how she convinced Nashville to get into the gender transition game. She emphasized that it's a "big money maker," especially because the surgeries require a lot of "follow ups" pic.twitter.com/zedM7HBCBe

During another Medicine Grand Rounds lecture, staffers are warned by Vanderbilt health law expert Ellen Wright Clayton that any “conscientious objection” to the surgeries would be met with “consequences,” and that if they did not want to participate in the surgeries, they should not be working at VUMC.

“If you are going to assert conscientious objection, you have to realize that that is problematic,” Clayton said. “You are doing something to another person, and you are not paying the cost for your belief. I think that is a … real issue.”

“We are given an enormous — if you don’t want to do this kind of work, don’t work at Vanderbilt,” she stated.

Vanderbilt was apparently concerned that not all of its staff would be on board. Dr. Ellen Clayton warned that "conscientious objections" are "problematic." Anyone who decides not to be involved in transition surgeries due to "religious beliefs" will face "consequences" pic.twitter.com/CgNicrG4Mg

Concluding his thread, Walsh wrote, “So, let’s review. Vanderbilt got into the gender transition game admittedly in large part because it is very financially profitable. They then threatened any staff members who objected, and enlisted a gang of trans activists to act as surveillance in order to force compliance.”

“They now castrate, sterilize, and mutilate minors as well as adults, while apparently taking steps to hide this activity from the public view,” Walsh wrote. “This is what ‘health care’ has become in modern America.”