Tennis star Novak Djokovic may not compete in U.S. Open due to vax rejection

A staunch advocate for medical freedom, the 35-year-old athlete told the BBC he is willing to sacrifice his ability to compete to stand up for bodily autonomy. 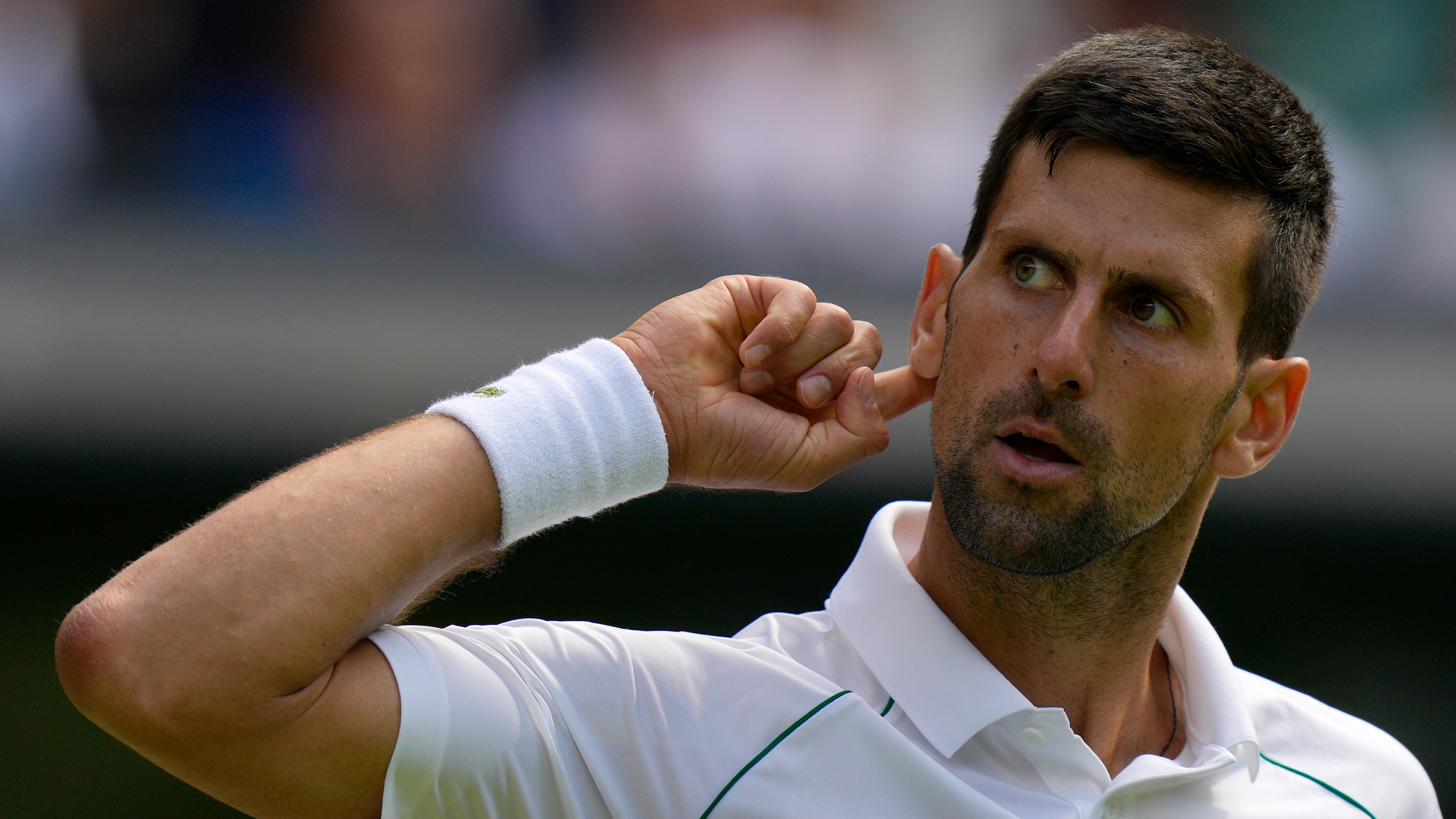 Tennis superstar Novak Djokovic may not be competing in the U.S Open due to his refusal to receive the COVID-19 vaccination, which effectively prevents him from entering the United States.

Djokovic famously rejected the jab when required to do so at the Australian Open in 2021.

Despite lifting most of the mandates for the vaccination and mask rules, the U.S. Centers for Disease Control and Prevention (CDC) has yet to lift its vaccination requirement for international travelers, effectively barring the Grand Slam champion from competing in the upcoming tournament, which begins on August 29.

Sports publication Tennis 365 reports that Djokovic remains on the main draw list despite his inability to enter the country, as it remains unclear if the CDC will let go of its two-year-old rule, or provide him with an exemption to enter the country.

In an interview with Yahoo Sports last month, Djokovic maintained his stance on refusing the jab, stating, “I’m not vaccinated, and I’m not planning to get vaccinated.”

“So the only good news I can have is them removing the mandated green vaccine card or whatever you call it to enter the United States or exemption,” he said. “I don’t think exemption is realistically possible. I think it’s just whether or not they remove this in time for me to get to the USA.”

A staunch advocate for medical freedom, the 35-year-old athlete told the BBC he is willing to sacrifice his ability to compete to stand up for bodily autonomy.

“That is the price that I’m willing to pay,” said the athlete about the games he’s missed due to the mandates. “Because the principles of decision making on my body are more important than any title or anything else. I’m trying to be in tune with my body as much as I possibly can.”

“I was never against vaccination,” he added, “but I’ve always supported the freedom to choose what you put in your body.”