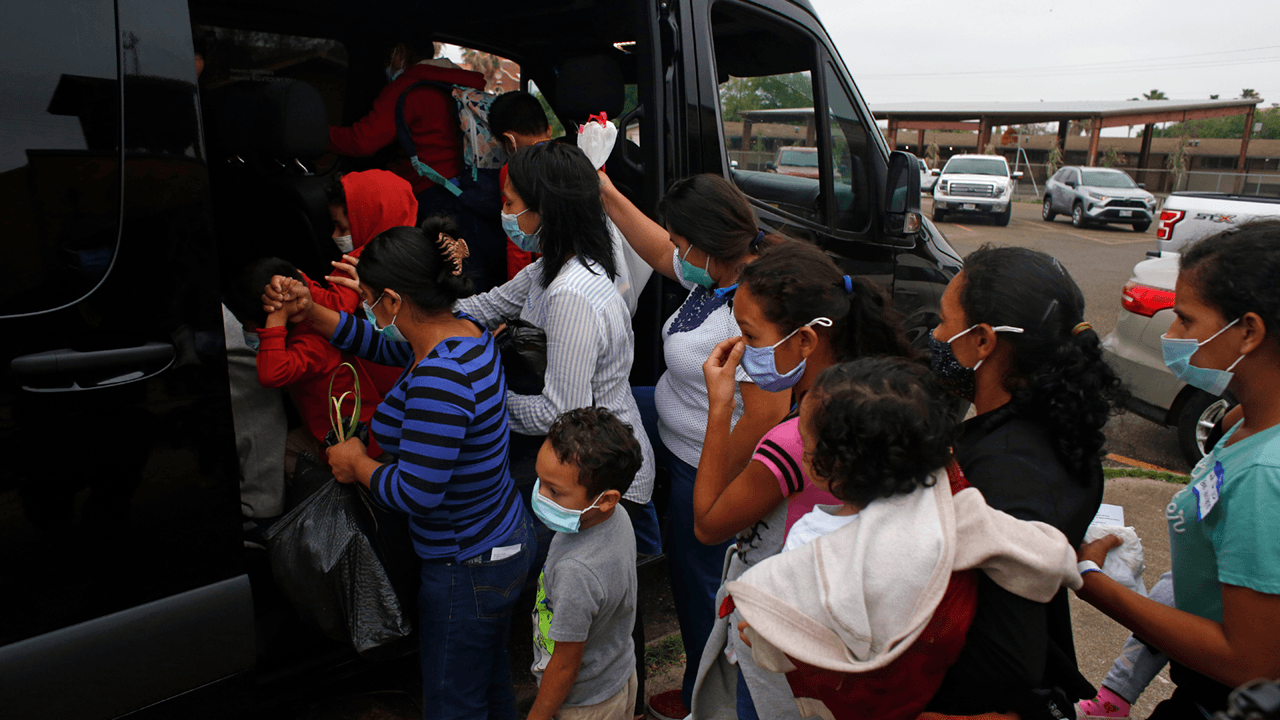 The city of McAllen, which rests along the Texas-Mexico border, announced on Wednesday that it is setting up emergency shelters in response to the “rapidly escalating” surge of unvaccinated migrants across the border. Authorities warn that the surge has triggered a crisis in the city.

"Despite the City of McAllen and its community partners’ best efforts, the sheer number of immigrants being released into the city has become a crisis: a crisis the City of McAllen did not create and has proactively tried to avoid for seven years," read a statement from the border city.

In response to the crisis, the city commission approved the construction of temporary emergency shelters for the “overwhelming number of immigrants stranded in McAllen by U.S. Customs and Border Protection.”

As detailed by Fox’s Bill Melugin, the city said that the U.S. federal government is dropping the ball by releasing an “alarming number of immigrants into McAllen, and that the feds aren’t testing them for COVID.”

BREAKING: The city of McAllen has started constructing emergency shelters for illegal immigrants released by Border Patrol. The city says the federal government is releasing “an alarming number of immigrants into McAllen, and that the feds aren’t testing them for COVID. @FoxNews pic.twitter.com/hy9TbKtgCM

According to Fox News, McAllen officials said that the start of the current surge began in 2014 and has continued into 2021, during which the city has seen more than 87,000 migrants passing through. As a result of the “rapidly escalating surge” of migrants amid the ongoing pandemic, the city has taken action to “mitigate emergent health and safety risks.”

The city says that migrants admitted into the United States by the Biden administration are detained only for a few days before they’re released. They are often not tested for COVID-19 by federal authorities. Although some migrants are being deported through Title 42 public health protections, the Biden administration is not returning unaccompanied children and migrant families with small children — a practice the city calls an “unacceptable flaw” in the immigration system.

Due to the policy, officials say that the burden of caring for those unaccompanied minors and migrant families has fallen upon Catholic Charities, which established facilities to provide migrants with essentials and to help them contact relatives already in the United States.

"However, in the last several weeks, due to the shockingly large number of immigrants released by CBP, the Respite Center’s capacity became overwhelmed, and threatened its ability to provide its humanitarian services to all in need," the city stated. "This significant change increases the threat of COVID spread or other lawlessness within the city."

Numbers in the Respite Center have skyrocketed from 750 people a day in July to more than 1,900 a day, over double its capacity.

The announcement comes amid record-high figures of migrant encounters in recent months. There were more than 188,000 encounters in June, and the number is expected to be above 200,000 in July — the highest monthly number in decades.