A Texas nonprofit organization received a massive government contract worth as much as $530 million to help manage the border crisis, right after they hired a former Biden transition official. The contract is worth many times more than the organization’s yearly budget.

Family Endeavors reportedly hired Andrew Lorenzen-Strait, who advised the Biden transition team on Department of Homeland Security policy and staffing matters. He was hired to be the nonprofit’s senior director for migrant services and federal affairs. Months after his hiring, the organization received the contract, estimated to be worth more than twelve times the group’s most recent annual budget.

Axios reports that the “no-bid contract also is the second-largest ever awarded by the agency overseeing the migrant child program,” adding that it is a sign of the demand that the new work will place on its operations.

According to an earlier report by the Washington Examiner, the Biden administration did not look for other bids on an earlier $87 million contract to provide housing for migrant families in Arizona and Texas. The report notes that Family Endeavors did not have any prior experience working with Immigration and Customs Enforcement (ICE) when they received the contract.

But Family Endeavors does have a former senior official on the Biden transition team in its leadership: former ICE official Andrew Lorenzen-Strait, identified as a potential broker in the deal by Rep. Andrew Clyde of Georgia, who is tracking the contract, as well as two others with knowledge of the situation.

On Jan. 20, Inauguration Day, Family Endeavors announced that Lorenzen-Strait would become its senior director for migrant services and federal affairs, meaning that he would be the organization’s liaison to the federal government. Within two months, Lorenzen-Strait secured the contract.

Government contracts are supposed to be awarded through an open competitive process, outlined in the Federal Acquisition Regulation. Information obtained through the Federal Procurement Data System indicates that ICE never opened the contract to outside companies and organizations but went with an internal candidate who had significant insider connections. 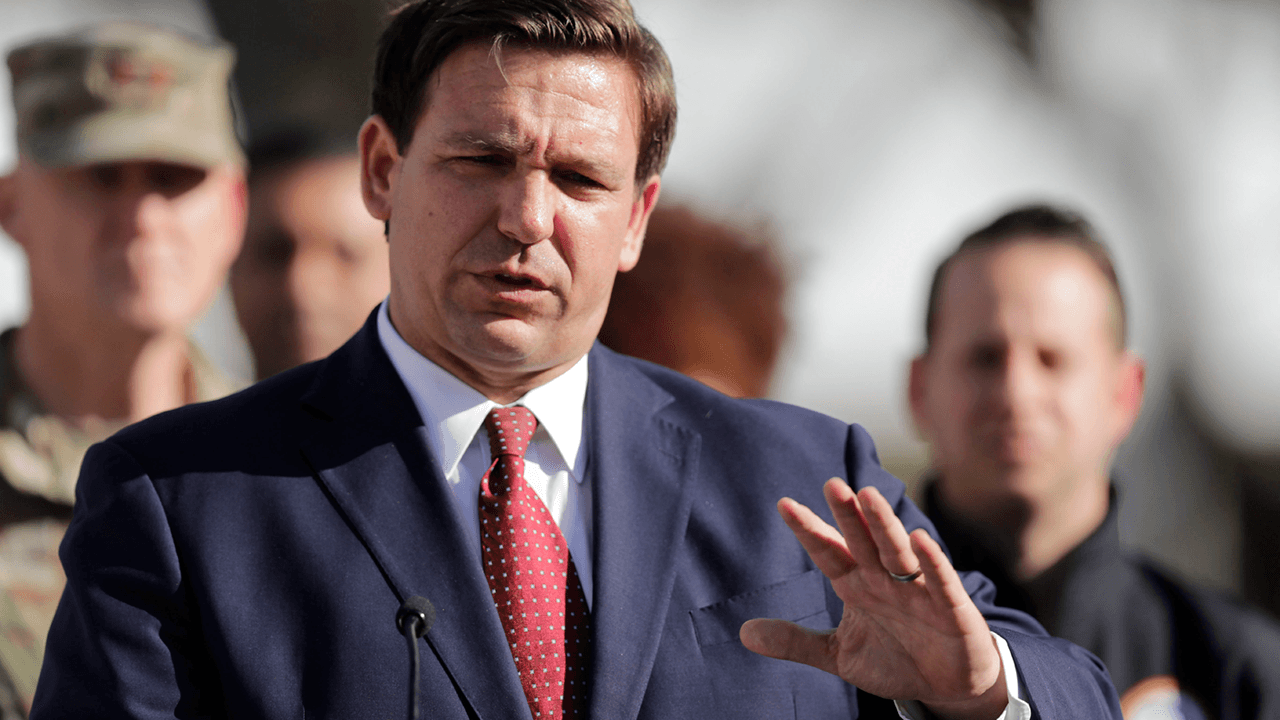 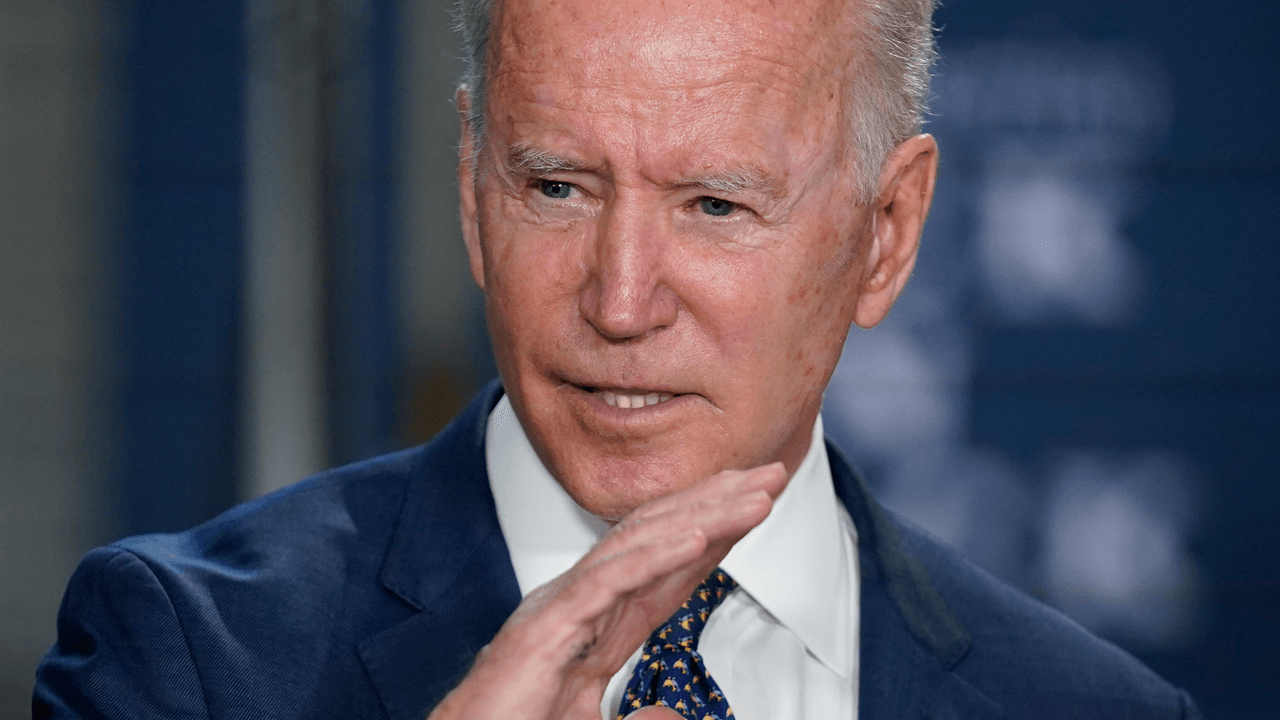 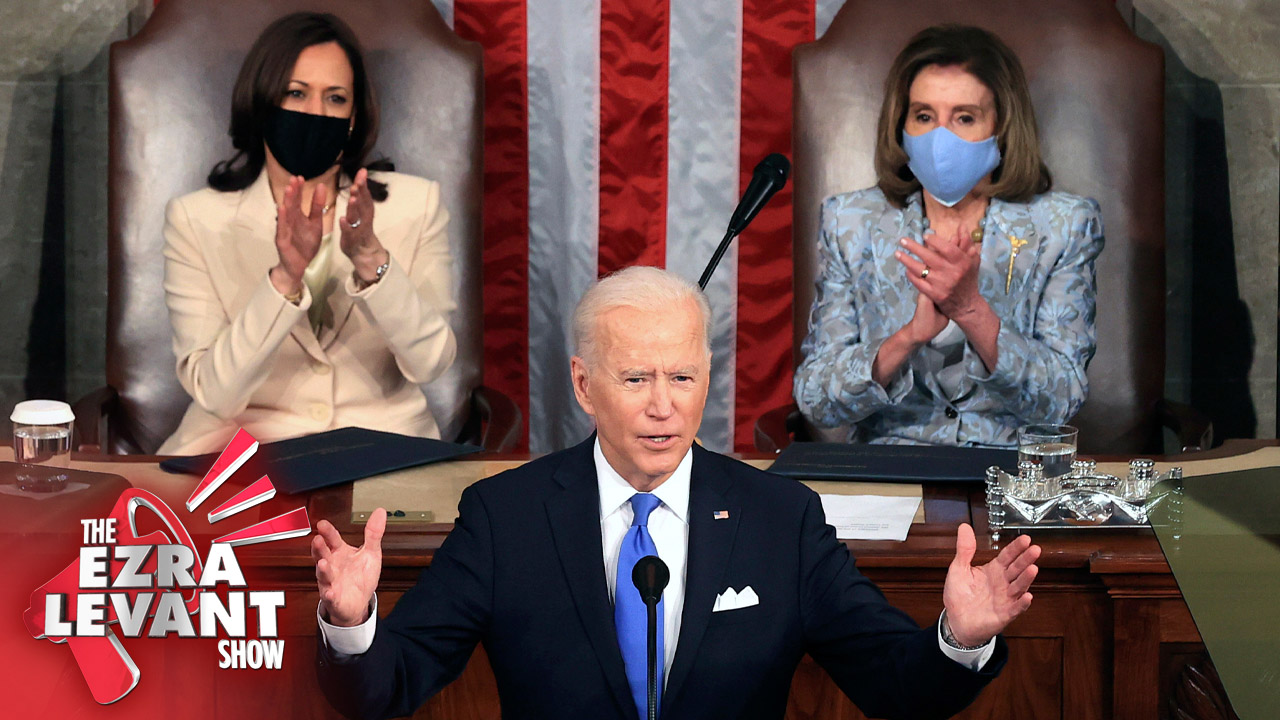