Texas Rangers facing pressure to change name due to “racist” past 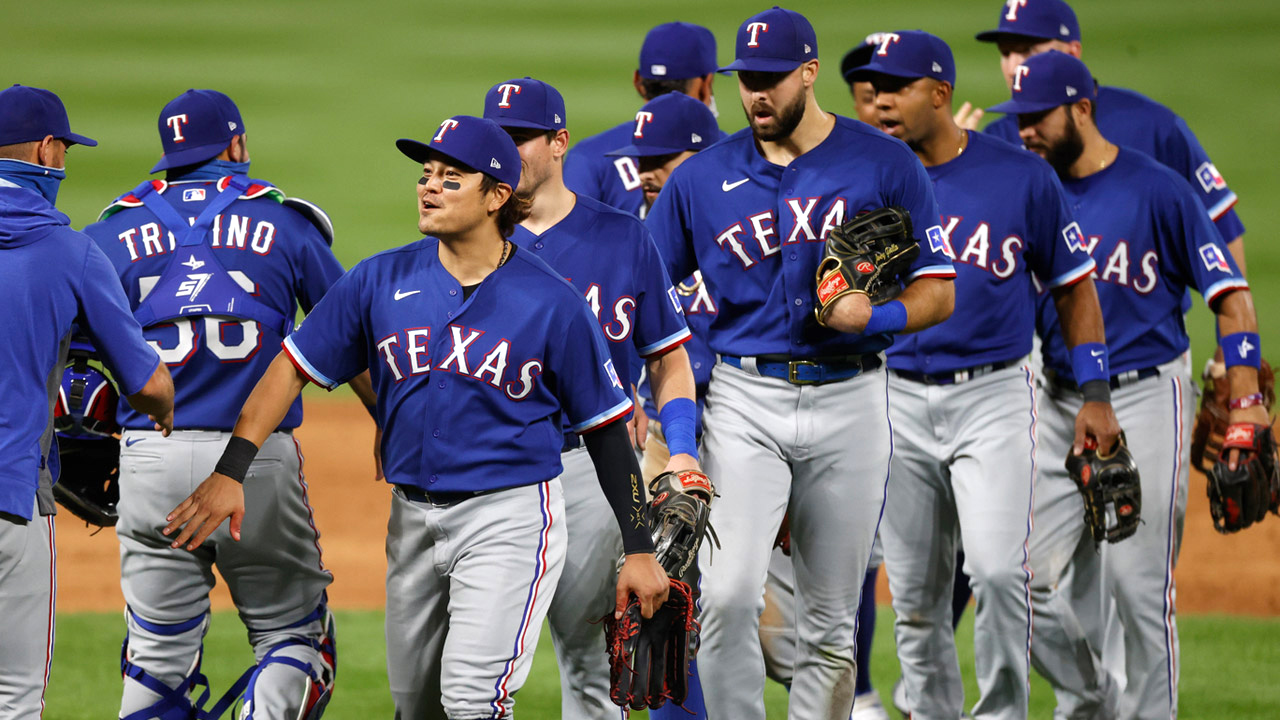 Anti-racism activists are calling for both the Texas Rangers law enforcement organization and the baseball team of the same name to drop its “problematic” moniker over complaints about its allegedly racist history.

As a police organization, the predecessors of the contemporary Texas Rangers earned their name in the 1800s when they patrolled the Lone Star State and dispensed justice in the age of the Wild West.

As a contemporary police unit, the Texas Ranger Division is the official name of the Texas Department of Public Safety’s criminal investigation unit.

The Dallas-based baseball team of the same name adopted the name in the 1970s, having derived it from the police force.

Newsweek describes the state law enforcement agency’s forerunners as a “historically racist and xenophobic group that committed acts of violence for centuries,” based on complaints alleged by those opposed to the name.

It’s worth noting that the state of Texas is only 175 years old, having been founded in 1845.

Complaints over the name surfaced in June following the death of George Floyd, when police forces around the United States became the subject of vilification and calls to be defunded and replaced by unarmed social workers.

Protesters claim that police forces in the United States (and elsewhere in the world) uphold white supremacy and are guilty of “systemic racism,” a term that conservative economist and intellectual Thomas Sowell says, “really has no meaning that can be specified and tested in the way that one tests hypotheses.”

As noted by Newsweek, Chicago Tribune columnist Steve Chapman was among the first to raise the issue, claiming that the original Texas Rangers “committed war crimes” and targeted non-whites.

The Newsweek article then goes on to quote a Texas resident on the Texas Tribune, Arlinda Valencia, who learned from a relative that one of her ancestors, a Mexican, was killed by the Rangers in the 1918 Porvernir massacre, in an article claiming that the organization’s lore “spurred cultural fawning and sports namesakes that have long masked a history of violence and racism.”

The article makes no note of the fact that the United States was engaged in all-out war with Mexican revolutionaries, led by Pancho Villa among others, who made routine raids of Texas farmsteads, railroads, and other forms of infrastructure — in addition to banditry.

Like so many other efforts to fight racism and bring about meaningful change, calls to rename the Texas Rangers only succeed in reigniting old hatreds by dredging up a past viewed through the lens of critical race theory.