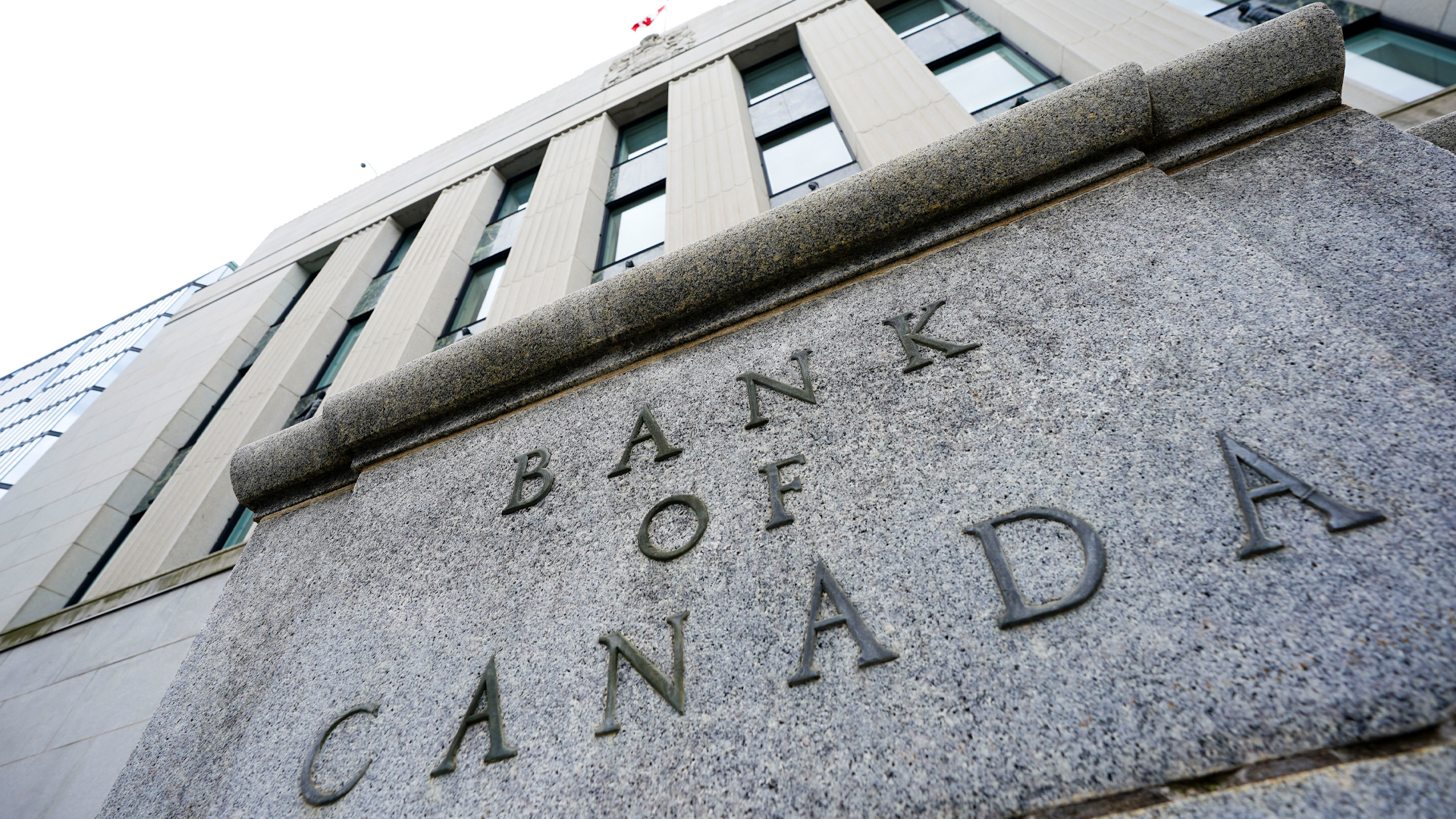 According to ATB Financial, consumers facing higher rent costs, groceries and utilities are still in for a tough year. The forecast said that despite inflation falling in October to 6.9% from its 8.1% peak in June, residents could expect the cost of living to remain an issue.

Seven interest rate hikes this year have raised the cost of interest charges it pays on settlement balances deposited in big banks. That's while the income the central bank receives from government bonds it holds remains fixed.

The Bank of Canada expanded its assets significantly during the pandemic as part of its government bond purchasing program. Also known as quantitative easing, the policy served the central bank's efforts to stimulate the economy.

That expansion in assets now costs the central bank, as it paid for the government bonds with the creation of settlement balances.

Macklem noted that the size and duration of the losses would depend on the path of interest rates and the economy's evolution. "As interest rates increase, we are starting to incur net interest rate losses," he said.

However, he expects the Bank of Canada will return to positive net earnings after "a period of losses." The Bank of Canada is looking to the federal government for a solution to balance its books.

Freeland, who also serves as deputy prime minister, advised Canadian families to look closely at their expenses and cut their Disney+ Subscription. "Every mother in Canada is doing that right now," she said. "We're saving only $13.99 a month, but every little bit helps."

"In last month's fall economic update, Liberal inflation has led to an out-of-control cost of living, and even more Canadians forced to go to the food bank," said Finance Critic Jasraj Hallan.

"Canadians can't afford gasoline or groceries because the government is spending like crazy and raising taxes," added Franco Terrazzano, federal director of the Canadian Taxpayers Federation. "Freeland must stop wasting so much money and cut taxes now."

Hallan also noted that most Canadians are $200 away from insolvency. "With rising interest rates, many people cannot afford their mortgage or rent," he said.

Canada's Mortgage and Housing Corporation released a report last week on housing affordability, stating the problem is too big for governments to solve alone. Since 2010, housing costs have imploded by 105% — second to New Zealand's 111% growth, which ranks first globally.

The CMHC noted that affordability issues affect all Canadians but remain "most intense" for low-income households, who spend more on housing.

"After all the fiscal mismanagement, the Bank of Canada has lost money for the first time in Canadian history," said Hallan. "Who is going to bail out the bank? Canadian taxpayers." Economists predict a recession if the Bank of Canada raises interest rates Wednesday for the seventh time in the past nine months, which could mean massive job losses and economic upheaval nationwide.