While at the Canadian Coalition for Firearm Rights (CCFR) Integrity March for gun rights in Ottawa on Saturday, I interviewed one of CCFR’s founders, Tracey Wilson.

Besides being a legal gun owner and the vice president of public relations for CCFR, Tracey is also a mom and a grandma. She wants effective measures for public safety and says gun bans don’t do that.

The Integrity March was a way to gain publicity and bring attention to the Liberal Party stance many protesters called, “soft on crime, tough on gun owners.”

Tracey solidifies this sentiment during our interview, telling me that “the cost of not combating crime, is real… and it’s measured in human lives.”

CCFR wants to see the government act with integrity in decision and policy making, rather than demonizing legal gun owners.

At the end of the day, the turn out reinforced the CCFR’s belief that many Canadians support legal gun ownership, certainly more than the Media Party would have you believe.

Mere weeks after Trudeau’s sweeping gun ban enacted by an Order in Council, CCFR filed a Federal Court challenge against it. The day before the march, they also filed an injunction to call on the Federal Court to suspend the order until the courts can make a decision.

The message is clear that CCFR isn’t going to quit. If the above legal actions fall short, they plan to bring this case to the Supreme Court and demand integrity from the Liberal government. 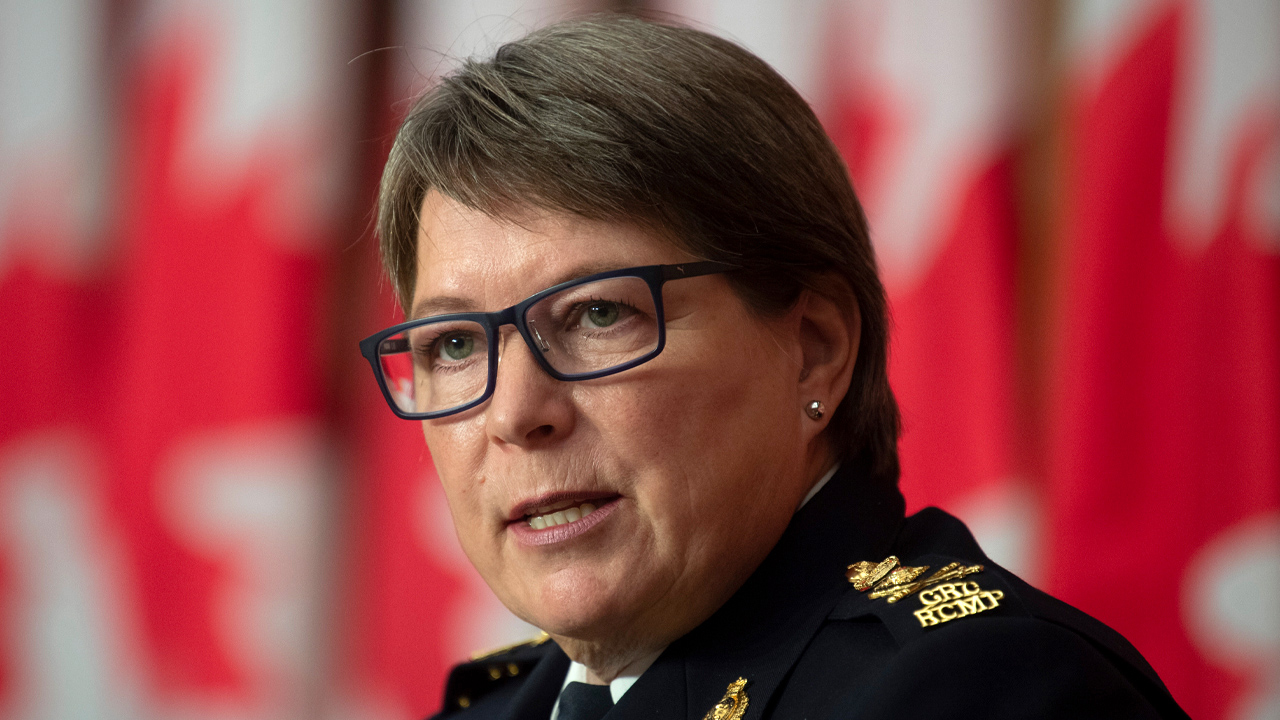