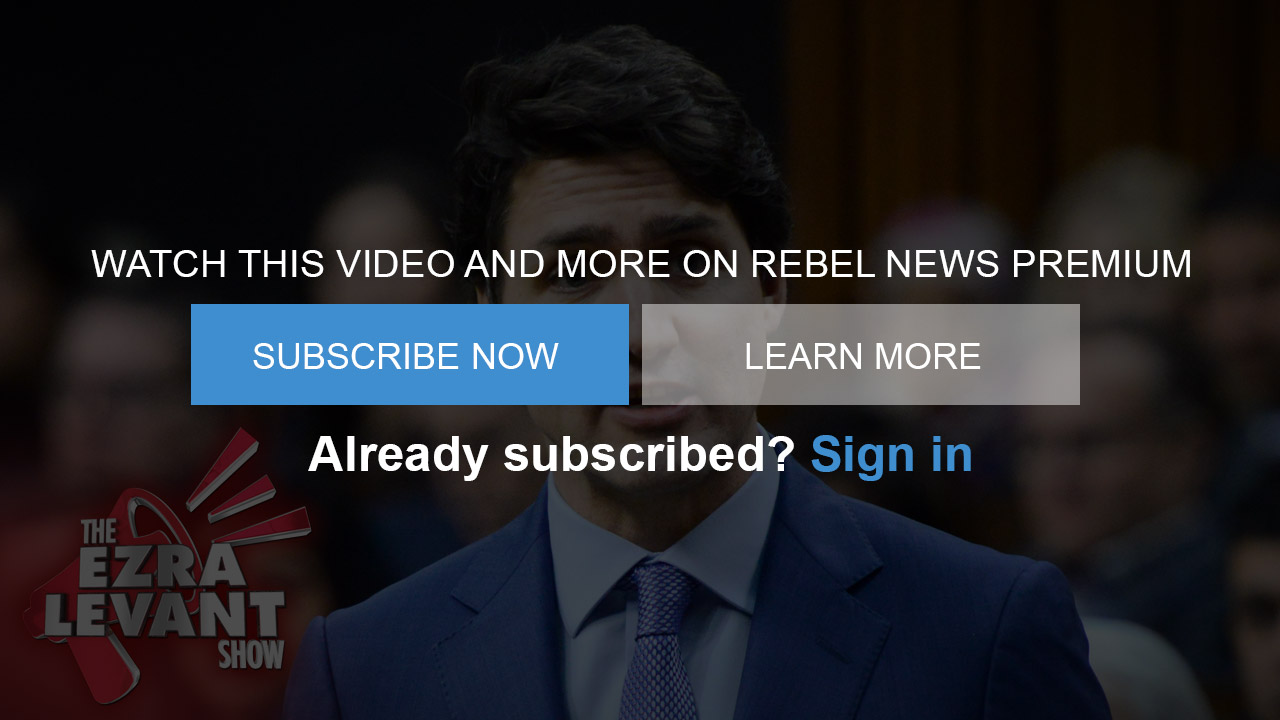 On the one-year anniversary of the kidnapping by China of the two Michaels, Michael Kovrig and Michael Spavor, Members of Parliament voted 171 to 148 on a motion in favour of creating a “Special Committee on Canada-China relations.”

It's a total review of the Canada-China policy, and it's designed to get things rolling quickly. And there's one part that's really interesting:

The review will be broadcast on television, and everyone from the foreign minister to Trudeau himself can be ordered to appear. On tonight's show, we'll talk about why this is such a smart use of the combined votes of the opposition parties.

NEXT: Sheila Gunn Reid and Keean Bexte call in to update me on their work at the United Nations Climate Change Conference in Madrid, Spain. For more videos on that, please visit RebelUN.com.