“The election was the worst of all worlds, but westerners will pay the biggest price”

The Conservative Party eked out just 121 seats, growing just 23. How is that possible, after Justin Trudeau's scandals and ethics violations?

Instead, the Conservatives only picked up a total of three seats in all of Ontario — and deputy leader Lisa Raitt lost her seat.

In Quebec, despite all of Andrew Scheer’s pandering to the dairy cartel, the Conservatives actually lost two seats.

Not one seat in Toronto; perhaps that’s to be expected. But precious few in the suburbs around Toronto, either. Scheer stayed away from Ontario Premier Doug Ford and his team, thinking they were toxic.

But funny thing about that:

Doug Ford actually won Ontario — more than 40 per cent of the vote, and a total of 76 seats. That was a year ago, and they’ve fallen in the polls. But it’s hard to imagine Scheer doing any worse than he did last night had he embraced Doug Ford, and accessed the considerable political machine of “Ford Nation.”

Last night, we had a livestream on election night; more than 120,000 people tuned in, which is pretty incredible. We were low-tech compared to the state broadcaster, but obviously we were more fair.

I was here at our Toronto headquarters with Keean Bexte, and David was in the Beauce, Quebec, with Maxime Bernier. And for some reason, the Conservative Party finally admitted one of our journalists, Sheila Gunn Reid, to attend their “victory” night in Regina — Oh, but they told Sheila she wouldn’t have room for a computer or a camera. What a weird lie. They had plenty of space, it’s a massive building. What a bunch of weirdos.

What a mess. Do you really think Scheer would do any better in another election?

The Bloc Quebecois grew in Quebec, including at the expense of the NDP; the Greens went from two seats to three. But what all these losers have in common is that they hate Alberta, Alberta oil and Alberta pipelines, just like Trudeau.

I don’t know what will happen. But I know that across Canada people are thinking: the system is broken. And it’s not even broken in a neutral or friendly way; it’s malicious now. It’s actively attacking us. It’s destroying Alberta, the engine of Canada. (Don't think it can't happen: Once mighty Detroit was destroyed by Democratic policies. And look at Venezuela.)

Maybe Alberta will leave before that happens. That’s not illegal — the opposite; it has been legalized and formalized. Our Supreme Court has shown the way.

And you know what? I bet Justin Trudeau wouldn’t mind that. You take out the most Conservative province, you’re probably going to win a lot more elections. Canada will be a smaller, poorer place. But it will be all his.

I wonder what will happen now...

NEXT: Lorne Gunter, veteran columnist for the Edmonton Sun, joins me to talk about what the election means for Alberta and other western provinces. 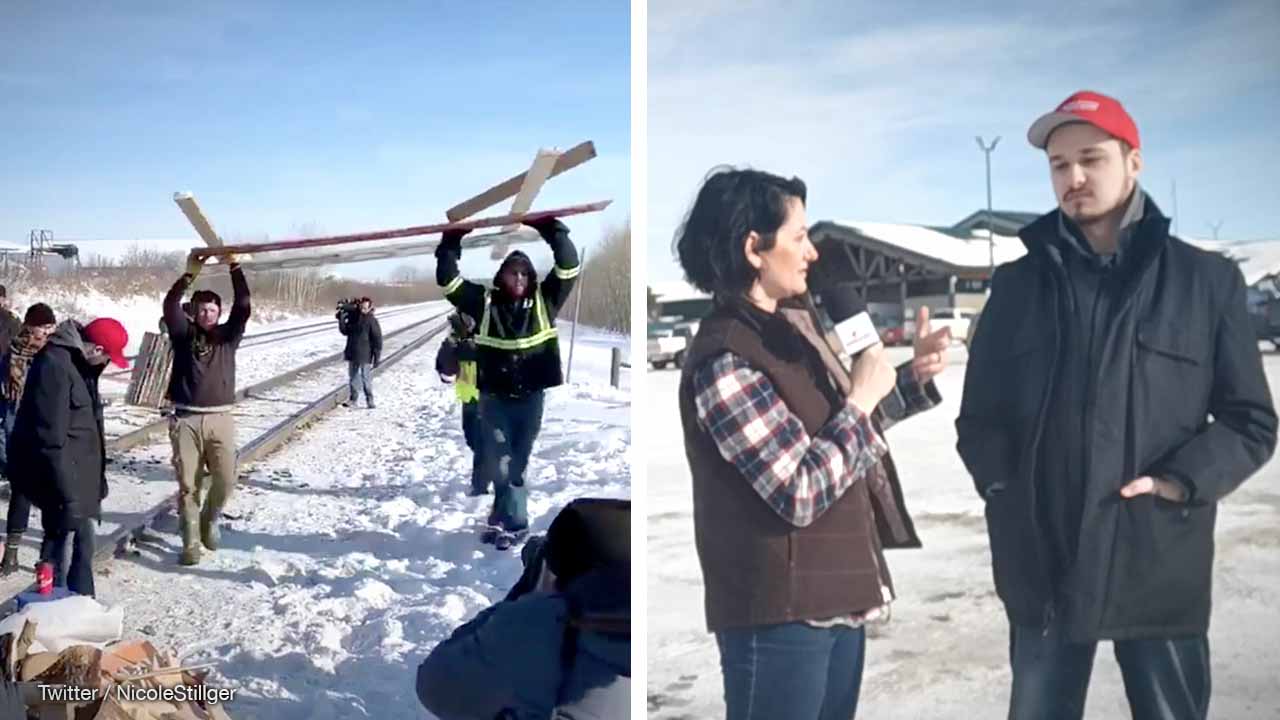 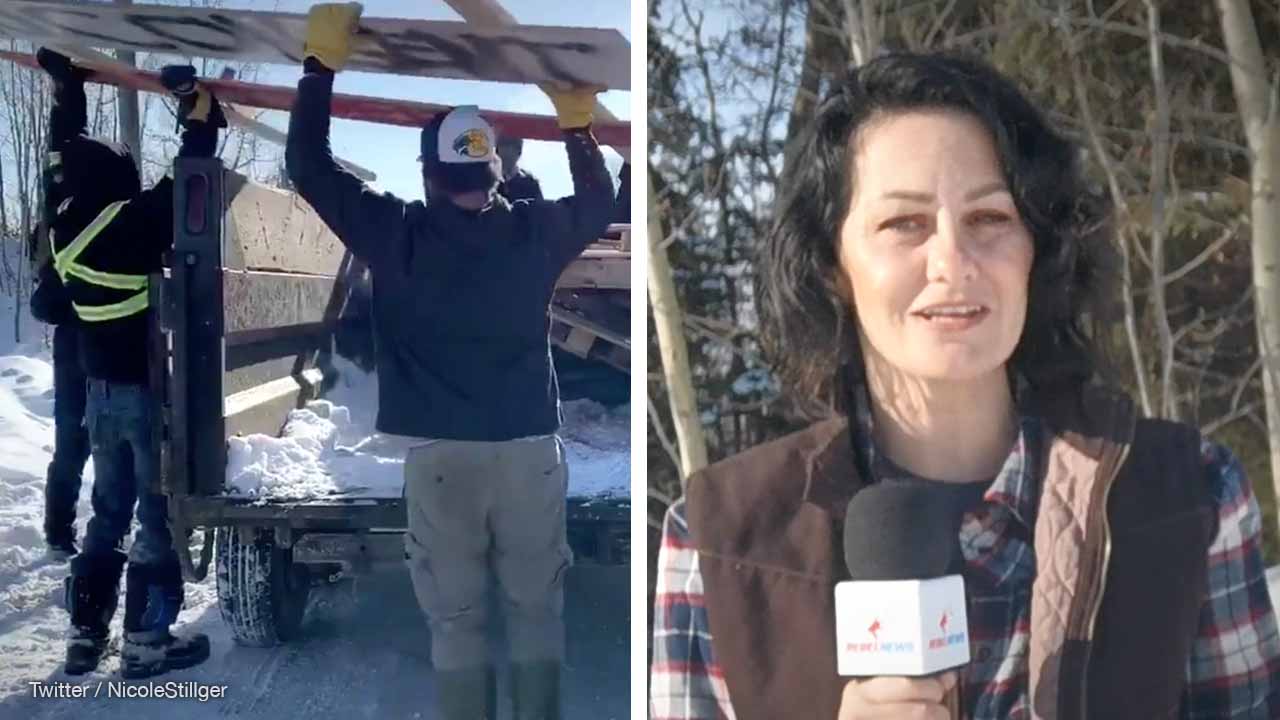 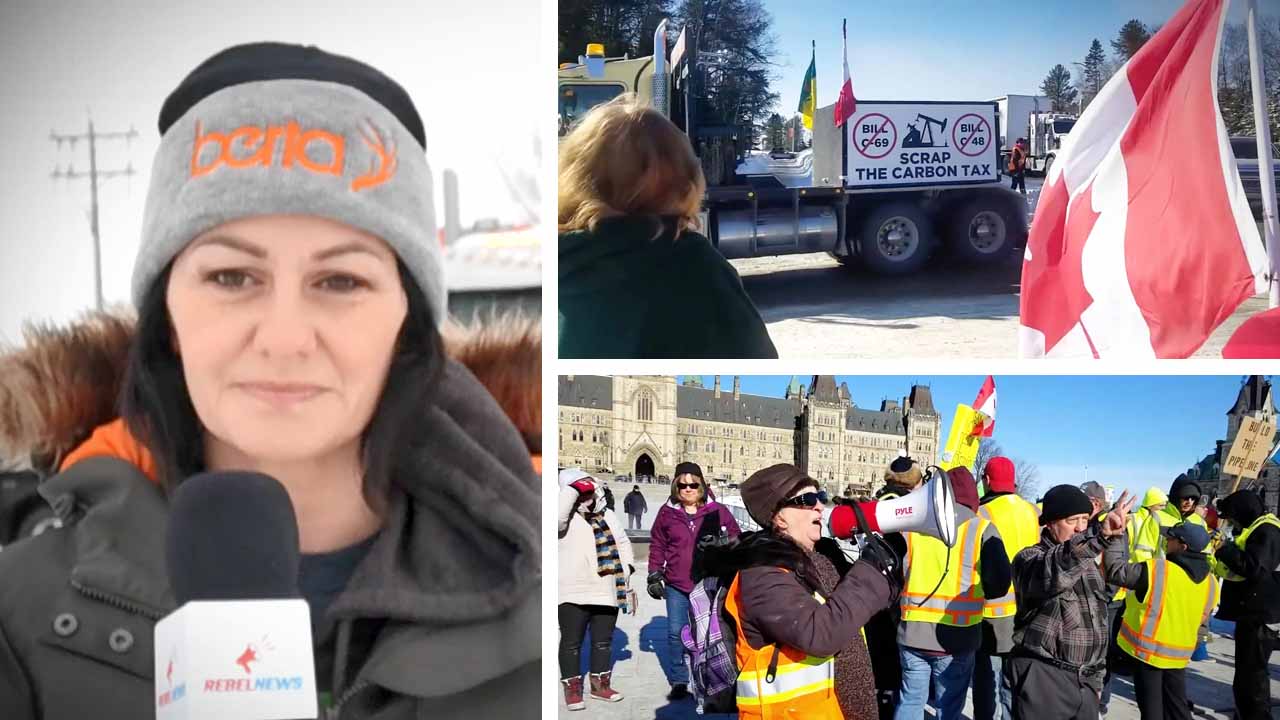 “Pathetic” Trudeau is “wrecking this country”: United We Roll reacts to Teck Mine, blockades and Alberta's economy