A new poll conducted by the New York Times/Siena College found that 64% of Democratic voters would prefer someone else to be on the ticket in the 2024 presidential campaign. 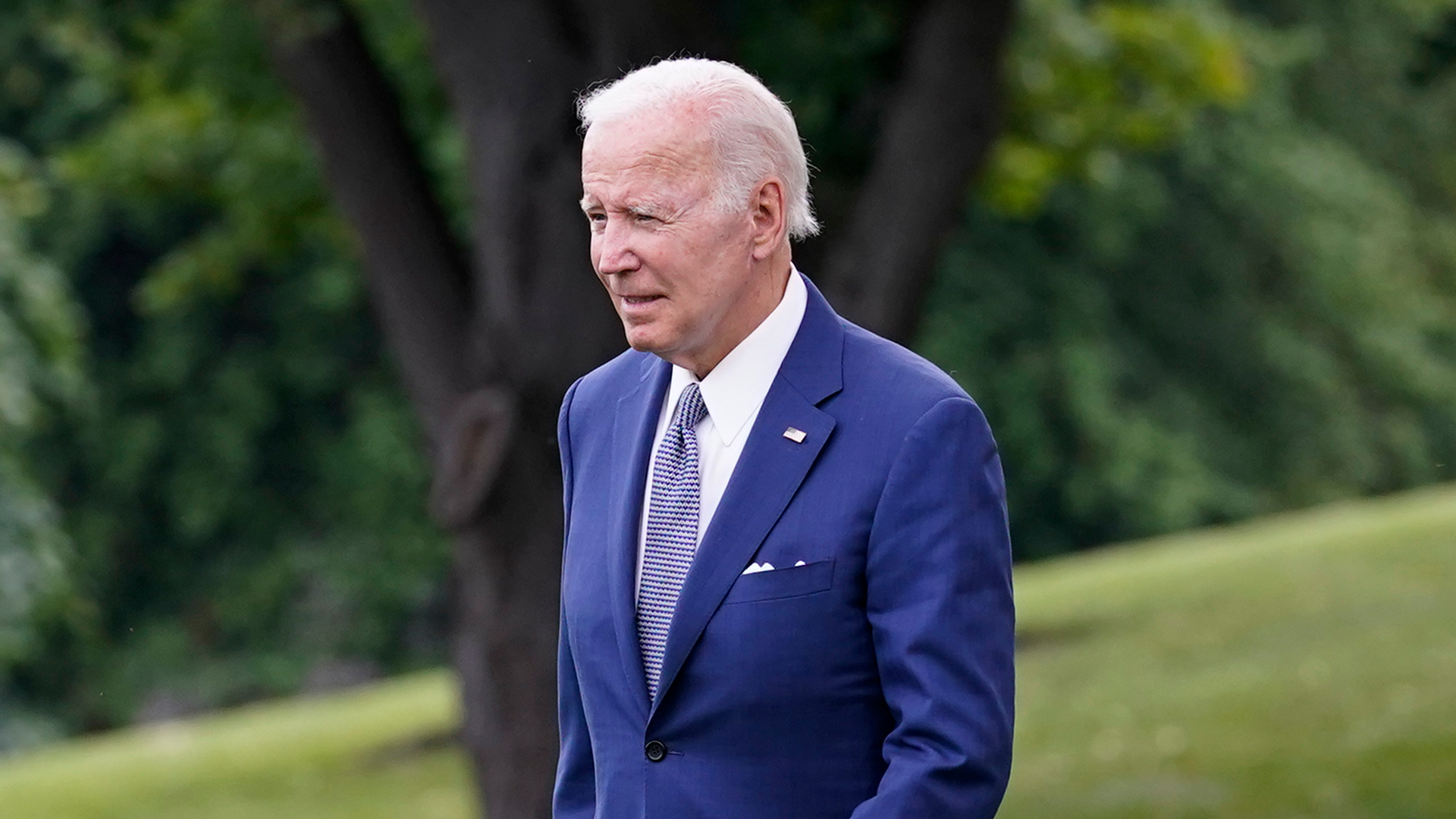 Remove Ads
News of Biden’s growing unpopularity was compounded by a Civiqs poll this past weekend, which showed his approval rating dropping to a meager 30% –the lowest yet in his presidency. The Civics poll found less than a third of Americans giving their approval to Biden’s on-the-job performance, with 57% expressing their disapproval of his leadership.
"The poll, released Friday, found Biden deep underwater with voters in every age bracket, every educational level, and both genders. Every one of those groups showed approval rates under 40%, with the youngest voters, age 18 to 34, among the most dissatisfied at a dismal 21%,” the New York Post reported.
On Monday, the New York Times poll did not fare for Biden any better, with only 33% expressing their approval for his job performance.
Only 13% of American voters said America was on the right track –a historic low since the Times started polling amid the 2008 recession.
Only 26% of Democratic voters said the party should pick Biden to run again.
As detailed by the New York Times, public concern over the economy has “helped turn the national mood decidedly dark” on the president and the future of the country.
The findings found that Americans continue to grow pessimistic, a negative view that “spans every corner of the country, every age range and racial group, cities, suburbs and rural areas, as well as both political parties.

The Times poll comes in the wake of a New York Times editorial that pointed out that Biden is already older than Ronald Reagan when he left office, and that Biden would be 86 years old at the end of his tenure. The article titled, “At 79, Biden is Testing the Boundaries of Age and the Presidency,” argues that Biden’s age has become a liability for the Democrats, with the article describing it as an “uncomfortable issue.”
Clearly, at his advanced age, Joe Biden is no longer the sharp-witted rhetorician that he once was, and his tenure is long past its expiration date.
Spread the Word!
Joe Biden United States Democratic Party news