Turkish President Recep Tayyip Erdoğan says that ‘social media is a threat to democracy’ and that 'the people must be protected from lies.' 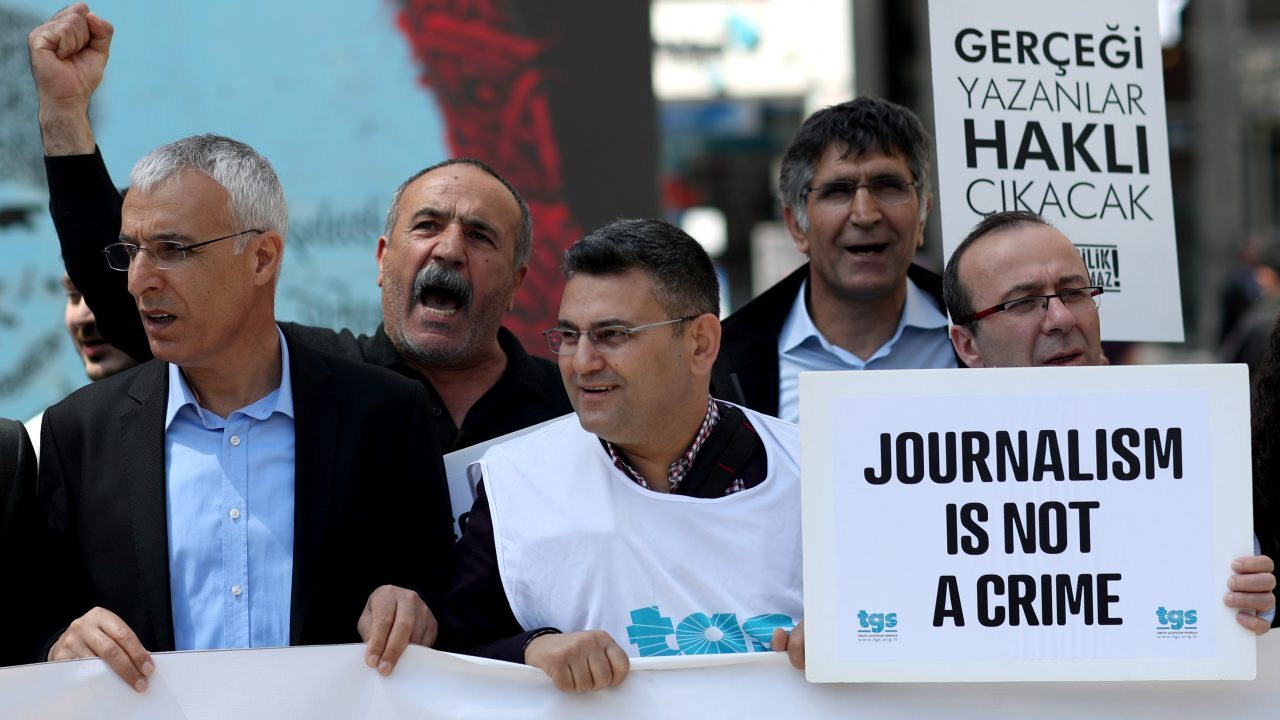 NATO is allied with Turkey which ranks as one of the worst countries for press freedom. Turkey is also bringing a jail sentence of up to three years for disinformation.

The legislation was in the works since 2021 after Turkey's president, Recep Tayyip Erdogan, said that “social media is a threat to democracy,” regarding the dangers of disinformation.

His statement about disinformation comes from an ABC News article, which says:

“Social media, which was described as a symbol of freedom when it first appeared, has turned into one of the main sources of threat to today’s democracy,” Erdogan said in a video message to a government-organized communications conference in Istanbul.

He added: “We try to protect our people, especially the vulnerable sections of our society, against lies and disinformation without violating our citizens’ right to receive accurate and impartial information.”

Most of Turkey’s major media companies are under the control of the government, leaving social media as an important outlet for dissenting voices.

As Turkey is set to head to the polls next year in the midst of skyrocketing inflation, the disinformation bill is another piece of legislation “for the government to preserve its power,” says journalist Rusen Takva in a recent interview.

“We are all under the risk of getting arrested — it's far from logic to assert that this legislation has anything to do with [combating] disinformation,” says Takva.

Turkey’s Journalists’ Union rejected the legislation in an open letter.

The proposal contains terms such as “disinformation, fake news, baseless news, and falsified information without a legal definition.” The union says that such a law will be open for exploitation under a justice system “that has lost its independence.”

This move by the Turkish government has received widespread criticism, including that new rules may lead to increased self-censorship in a country where thousands of ordinary citizens are arrested under already existing ambiguous laws for tweeting their concerns about inflation, wearing a political t-shirt, or for citing a proverb.