'For God’s sake, these weapons were designed for the military to use in war zones – for soldiers in jungles and on battlefields when taking on enemy fire,' said Rep. David Cicilline. 'These are weapons of war. They don’t just kill, they decimate.' 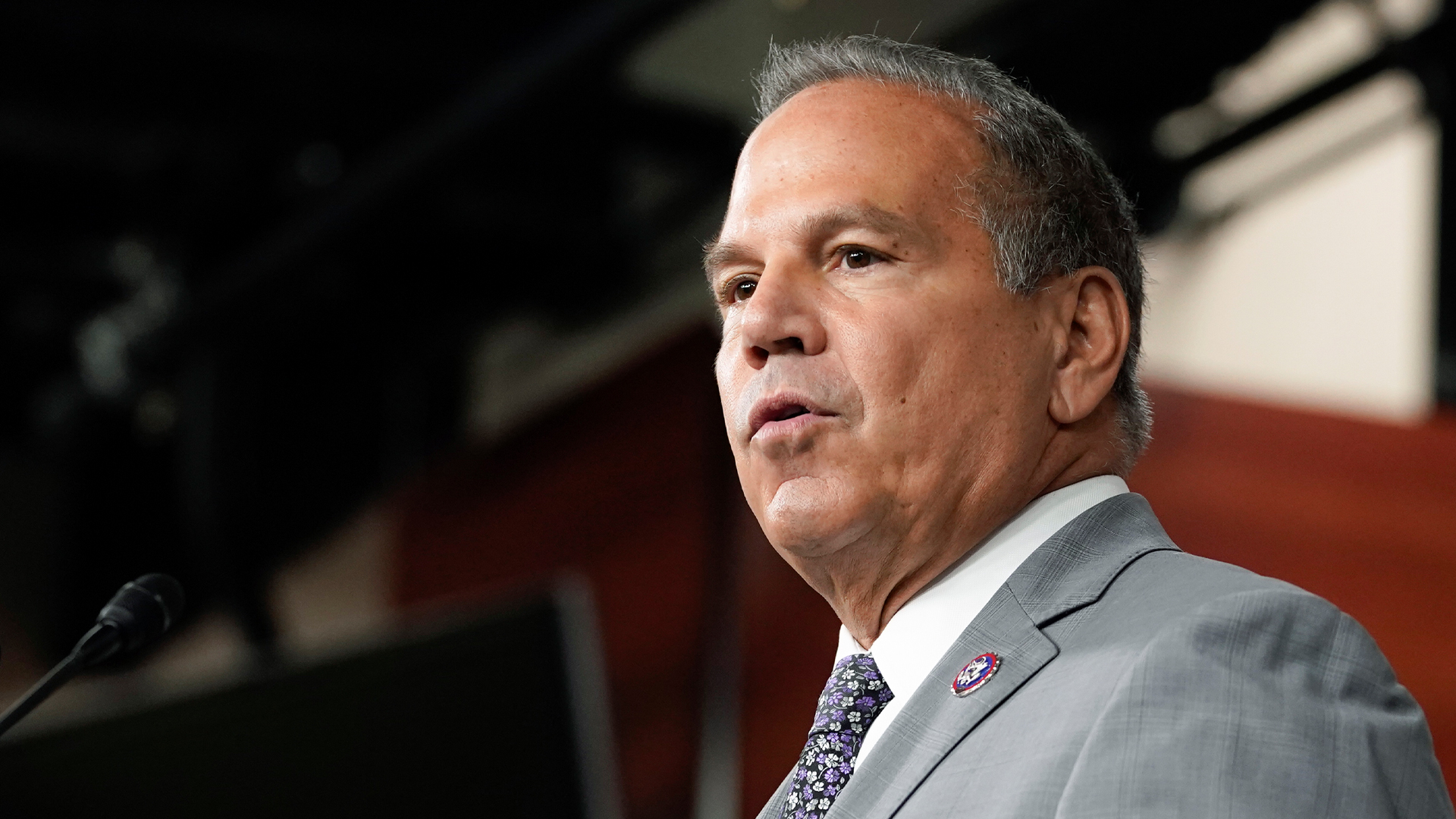 The U.S. House Judiciary Committee has passed with 25 in favour and 15 against H.R. 1808. This bill will now be sent to the entire House of Representatives for review prior to being directed to the Senate. Afterwards, the bill will be placed on President Biden's desk for signature into federal law.

H.R. 1808, also known as the Assault Weapons Ban of 2021, and the bill is sponsored by Democrat Rhode Island Rep. David Cicilline. It would make it a crime to knowingly import, sell, manufacture, transfer, or possess a semi-automatic assault weapon (SAW) or large capacity ammunition feeding device (LCAFD).

For God’s sake, these weapons were designed for the military to use in war zones – for soldiers in jungles and on battlefields when taking on enemy fire. These are weapons of war. They don’t just kill, they decimate. And every member of this Committee takes an oath at the start of each Congress, to support and defend the Constitution – whose first words state our duty to “insure domestic Tranquility” and to “promote the general Welfare."

Failing to act, and allowing these weapons of war to proliferate in our communities, in my view, is a dereliction of that duty. So, let’s come together to save lives and pass this bill and ban military-style assault weapons from communities all across this country.

The bill also allows a state or local government to use funds from the Edward Byrne Memorial Justice Assistance Grant (JAG) Program to compensate individuals who surrender to SAW or LCAFD under a buy-back program.

The page showing which representatives voted for and against the bill can be found here.

The ban would target the civilian population and would exempt active and retired law enforcement.

Many people have criticized the bill which would only allow law enforcement to buy semi-automatic rifles, stating that they don't trust the authorities due to incompetence, especially after events such as the recent Uvalde school shooting, where police were idling in the hallway for 77 minutes before taking out the shooter.